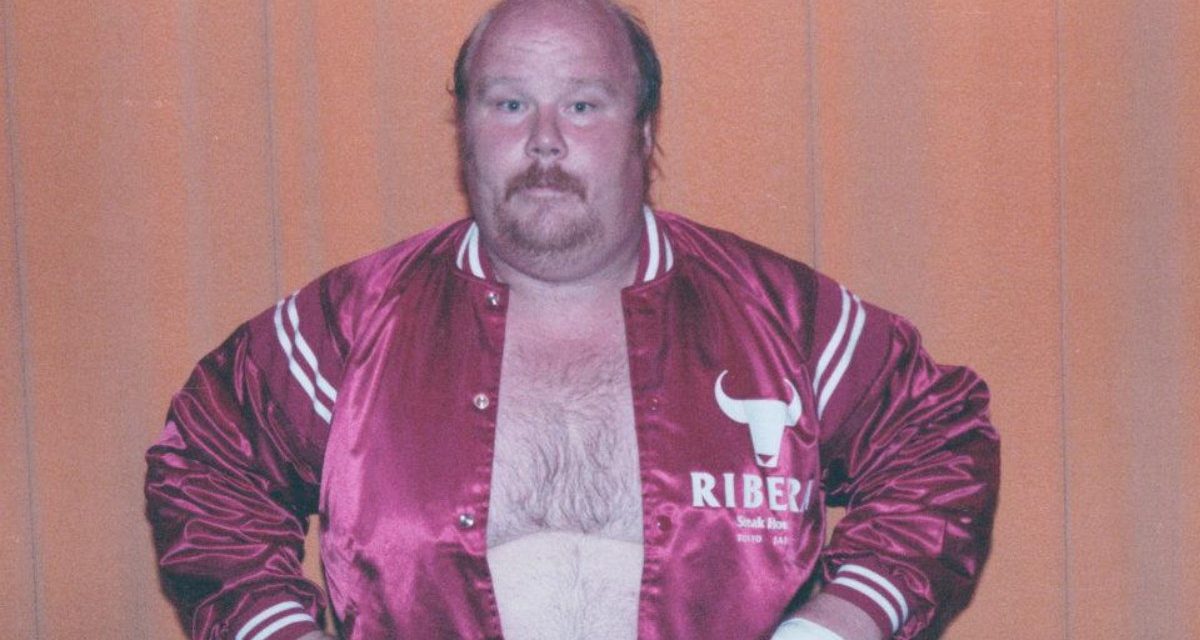 There was a time when wrestling schools weren’t a dime a dozen. A select few in the late 1980s and early 1990s taught the skills to next generation. One of the best was Rusty Brooks, whose death shook the tight-knit Florida wrestling community on February 11. He was 63.

Brooks ran the Rusty Brooks Pro-Wrestling Academy, first in a warehouse, but then in his backyard.

“We were in a warehouse for a little while but with the economy being what it is the back yard is perfect,” Brooks told the South Florida Sun Sentinel in 2011. “There’s no overhead.”

Not all the names that worked out with Brooks made it to the big time, but his ring was also a place to hone skills. At various times, Konnor of the Ascension, MVP, Gangrel, Luna Vachon, Angel Rose and Norman Smiley were there.

“Rusty was the first person to tell me, ‘l need to work for the audience and not myself.’ I used to apply holds to entertain myself or the other wrestlers,” WWE coach/trainer Norman Smiley told the Miami Herald‘s Jim Varsallone in 2016. “Rusty really enlightened me. He has helped me over the years with guidance and training at his house. Rusty has a wealth of knowledge for any students looking to learn this art.”

Gangrel told Varsallone something similar: “Rusty alone is the only reason that I am able to do what I love for a living today. He was more than a trainer. He was a father, brother and a friend. I can honestly say he is one of a kind. Simply an amazing human being.”

Brooks was born Kurt Koski, in Denton, Texas, but grew up in Florida, graduating from Miramar High School in Miramar, Florida, in 1976, where he played football.

The 6-foot Brooks, always a little doughy when that was not a detriment in pro wrestling, trained under “Gentleman” Jim Isler and the legendary Boris Malenko (Larry Simon). He debuted on October 31, 1982.

With the skills to make others look good, Brooks was a carpenter, and he can be found over the years losing to a veritable Hall of Fame roster in the WWF, including Hulk Hogan, André the Giant, Junkyard Dog, and Ricky Steamboat. He was even on an episode of Tuesday Night Titans, the WWF talk show.

Around 1985, he had mostly settled into independent life in Florida, but was a respected veteran. Brooks even had a run in the Savoldi-run International Championship Wrestling as Super Duper Mario. To say he was always enhancement talent is wrong, as he had a good run circa 1986-87 in Global Championship Wrestling, including winning tag team gold with Jumbo Barrett. 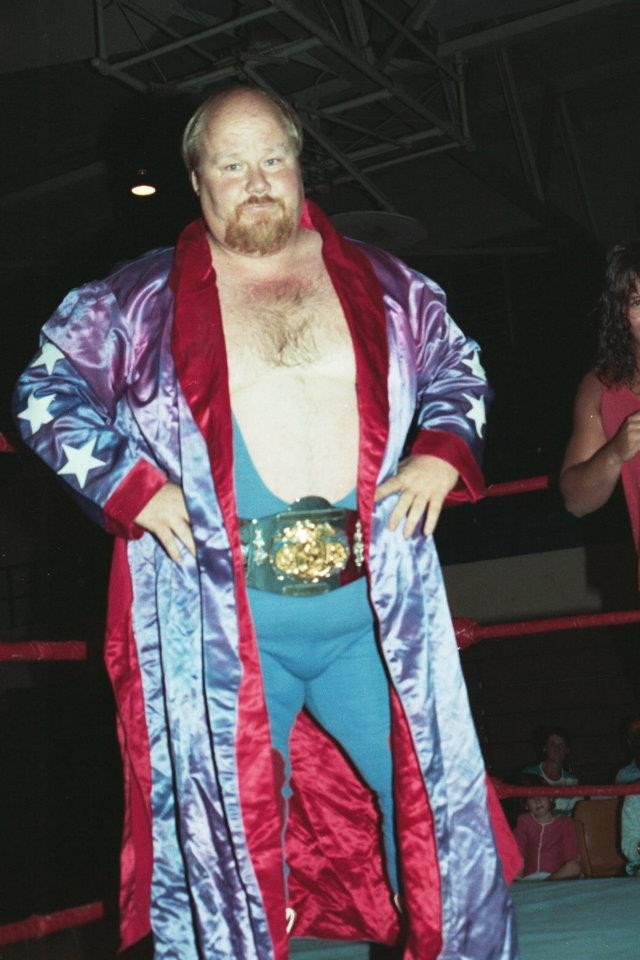 Brooks was not shy about talking about his craft. In an interview with In Your Head Wrestling Radio, in February 2015 was asked his opinion on wrestling when he broke in versus today’s product:

I’m sure nowadays it’s much more scripted; but back then a lot of the stuff was done on the fly…I think it creates more for the boys, for the wrestling, because you have to be involved more in your own character development. Nowadays everything is handed to you and you’re told here’s your lines. Back then, it was up to you to make it work…As far as a wrestler or a talent goes, if you’re given a gimmick or you’re given a character, it’s easier to understand it if you create it yourself. When it’s handed to you, and you’re just given a script, it’s hard to get into it and it’s hard to make it believable. I think that’s what’s missing in a lot of the guys today, if there’s a mistake or somebody misses a cue or misses a line, they’re lost. They don’t know how to ad lib. I think that’s one of the biggest things missing in today’s business.

In 2016, Brooks was honored by his peers at a Legends Luncheon at O’Brien’s Irish Pub in Tampa.

Just days ago, on Brooks’ 63rd birthday, Bob Cook, a veteran himself in Florida, sent out best wishes to his pal via the Cauliflower Alley Club Twitter account.

Sending out Happy Birthday wishes to someone I’ve known, respected, worked with and loved for nearly 40 years Rusty Brooks. Hey he stole my boots.

Trained by The Great Malenko, Rusty Brooks could work with the best of them and did. Enjoy your day, Love ya.

Promoter Howard Brody recalled Brooks in a Facebook post. “There’s a whole lot I can say about Rusty, all good, but for now I’ll just reflect on the fun times I had interacting with him. He was truly one of the good guys in the business and given the right politics he could’ve and should’ve been given the push that other big men of his day like Bam Bam Bigelow got.”

“Lots of stories about Rusty that we will share next episode,” wrote Jeff Bowdren of the popular Breaking Kayfabe with Bowdren and Barry! podcast. But a good guy and a guy who LOVED the wrestling business.”

Brooks had health issues for the last few years, and had surgery earlier this year, having toes amputated in late January.

Koski is survived by his son, Jayy, who wrestled as Jeff “J-Dawg” Brooks.