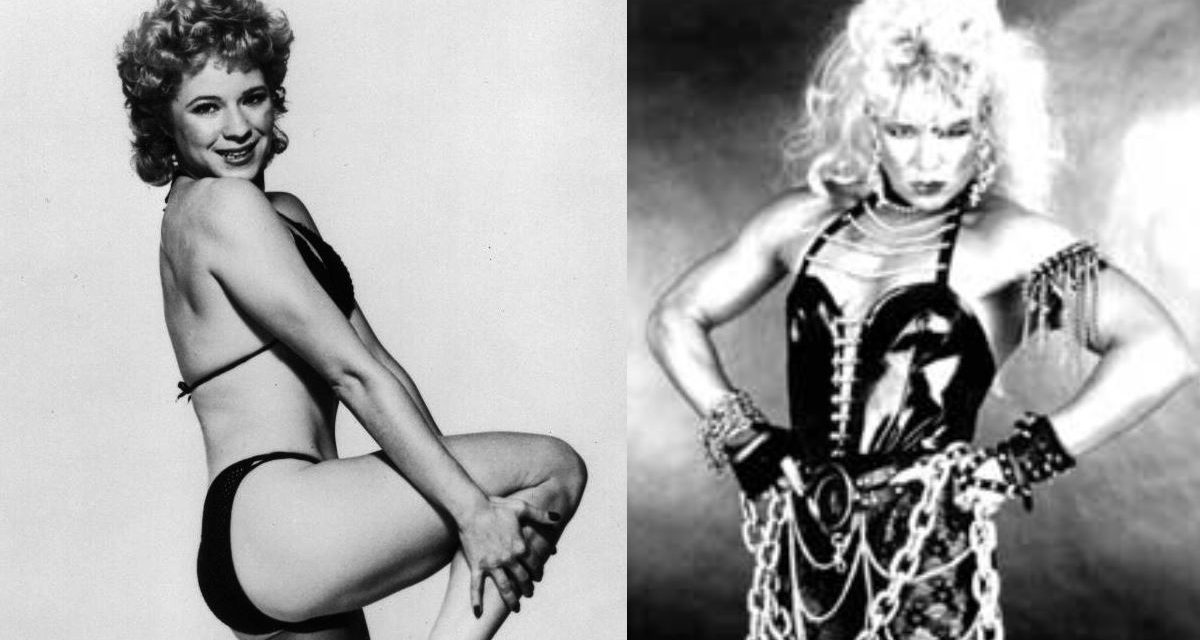 It was one of the toughest calls I have ever had to make, calling my long-time friend Paul “Butcher” Vachon about the death of his stepdaughter, who the wrestling world knew as Luna Vachon, but who they called Trudy. She died on August 27, 2010.

I didn’t quote Paul that time, it wasn’t right. He confirmed that she had died at 48 years of age. In the past, we’d talked lots about her anyway, and I helped Paul by editing some of his autobiographies.

Now, 10 years gone, I have been reflecting a little on my interactions with Luna through the years, and am pleased to share a gallery with you here too.

The first time we hung out was in November 2003, in Birch Run, Michigan, at a massive show, a tribute to Road Warrior Hawk. It was just time in the restaurant chatting. My first book, The Pro Wrestling Hall of Fame: The Canadians had just come out in 2003, and she graciously signed it as only Luna could: 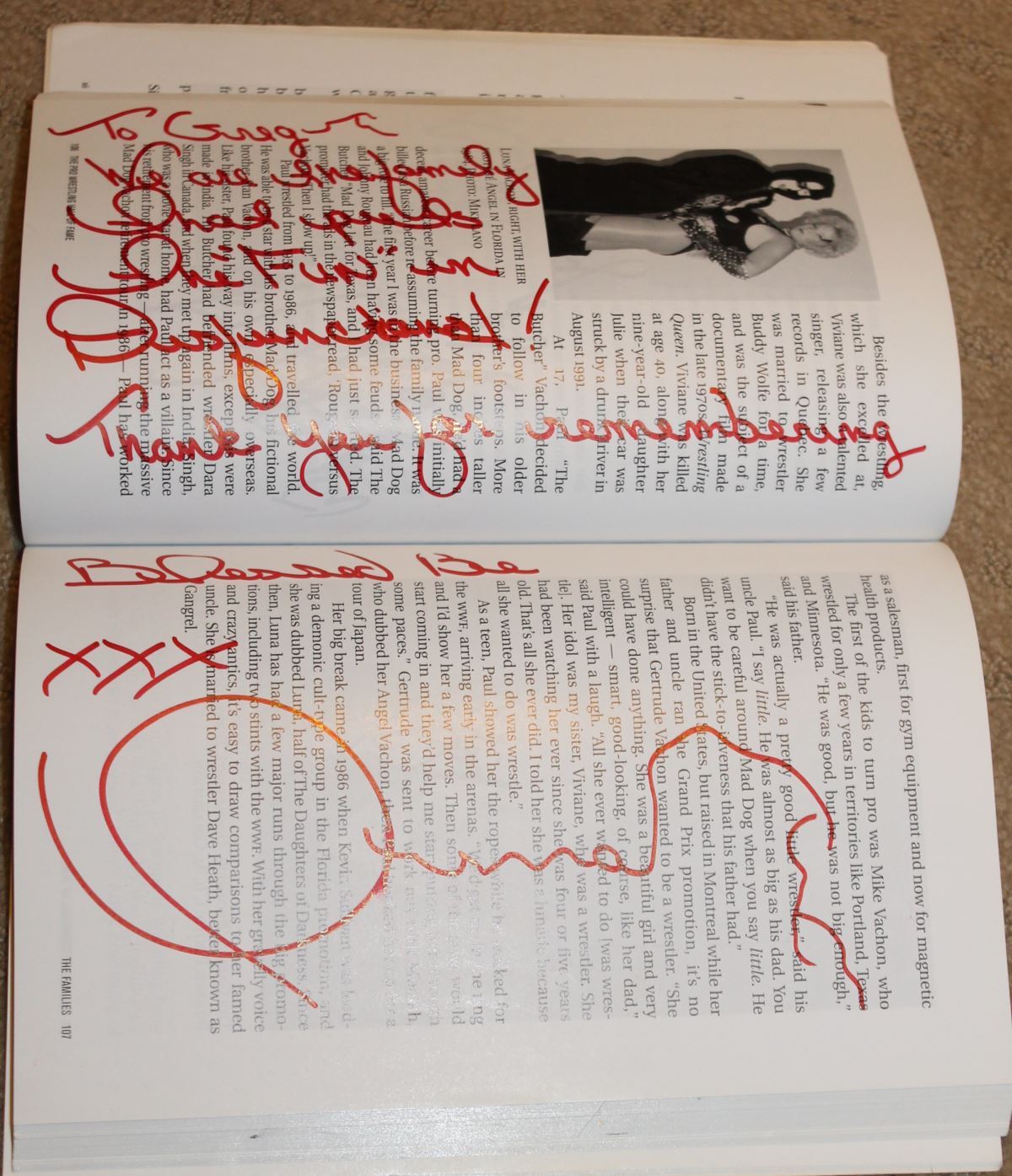 If you can’t read it, it says:

To Greg
We are the family that puts the “FUN” in Dysfunctional!
Thank you for remembering
Blessed Be

When she finally was announced as an honouree at the 2009 Cauliflower Alley Club, I arranged for Fred Johns to talk to her, and it was one of the wildest, most interesting interviews we have ever run on the site. As an editor, you celebrate when the subject and the interviewer connect, and it did in this case — A visit to Luna’s ‘little land of lunacy’.

Then that spring at the CAC, she was positively aglow, getting photos with everyone. 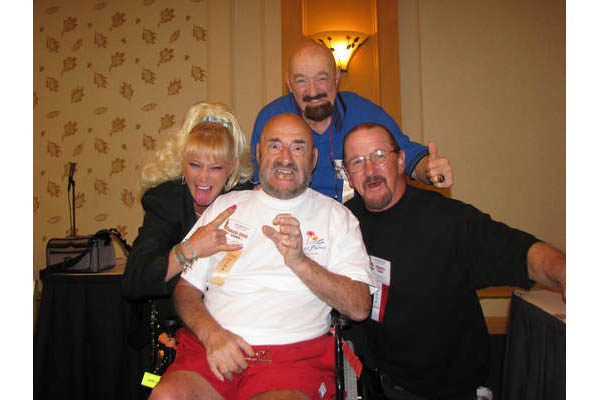 I mean, how do you beat this photo that I snapped with Luna, her stepfather Paul, her step-uncle Mad Dog, and Terry Funk? (My camera bag is at the left.)

By no means did I know Luna well, but having met and interacted — and written — about so much of her family through the years, I knew her more than just from the character she played on TV.

Memorabilia can come and go from a house, but that autograph from her, in my first book, is a treasured possession.

To mark the 10 years, we have collected some vintage photos of her to enjoy. You can also see all the stories about her, and her family, in our Vachon Story Archive. 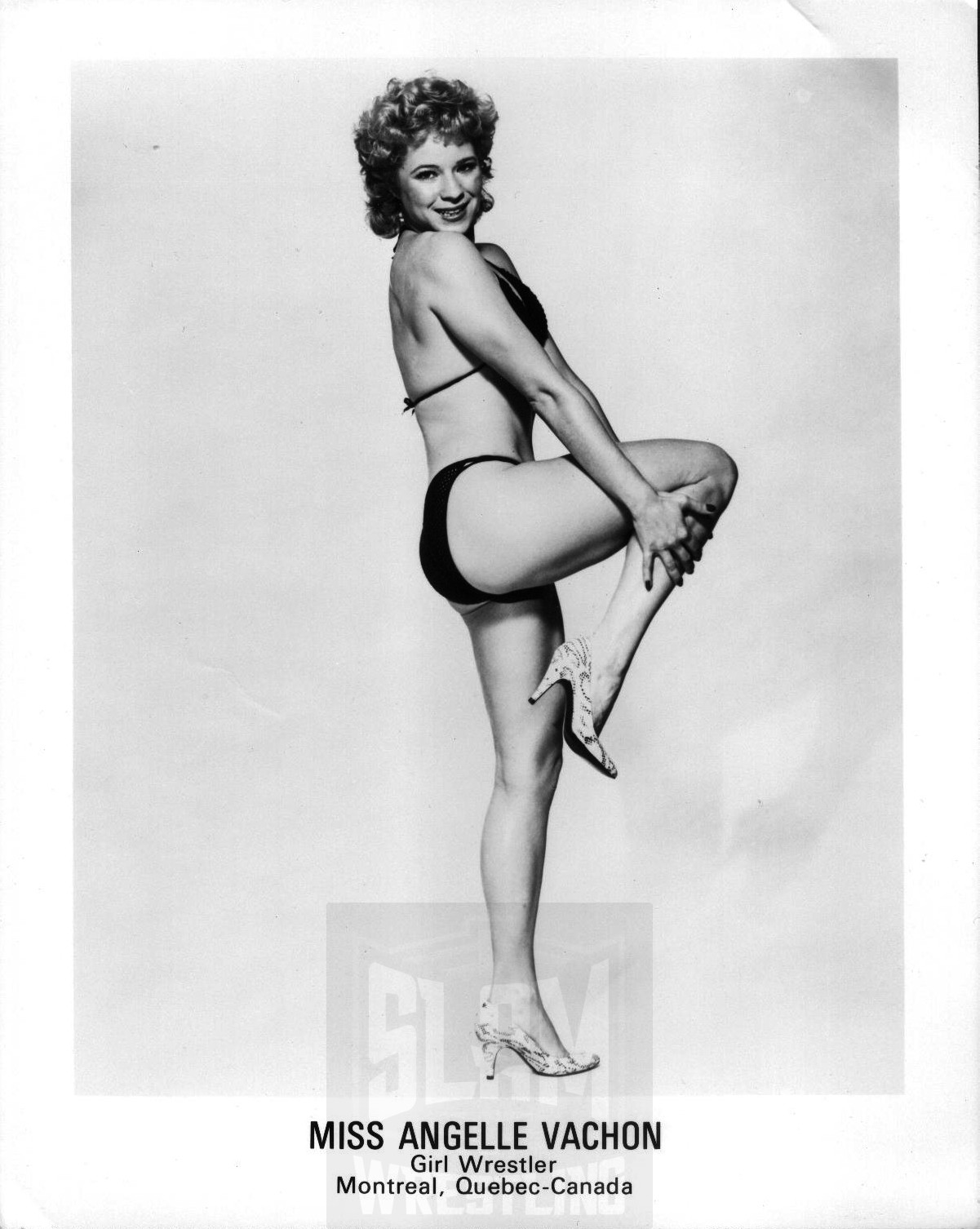 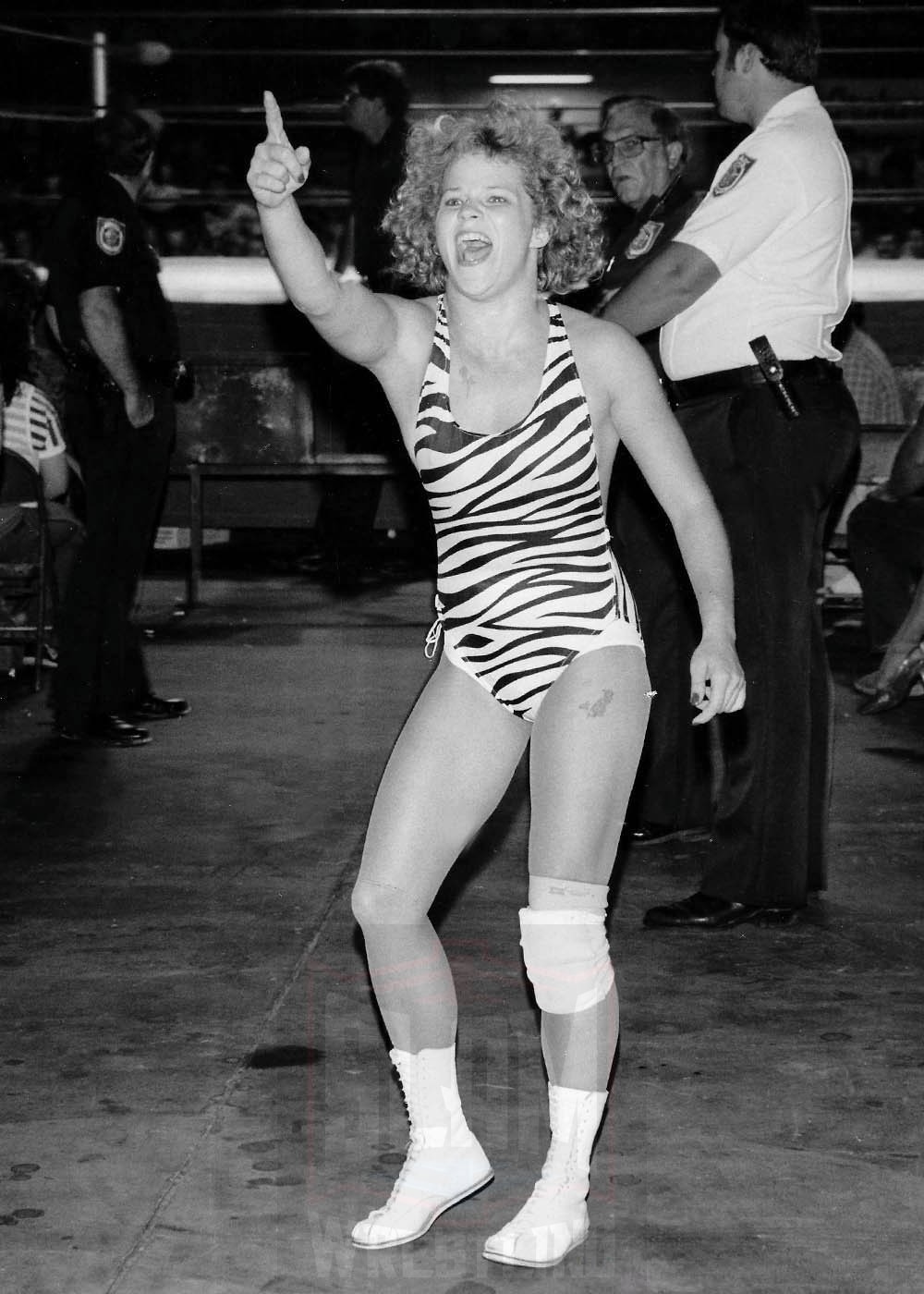 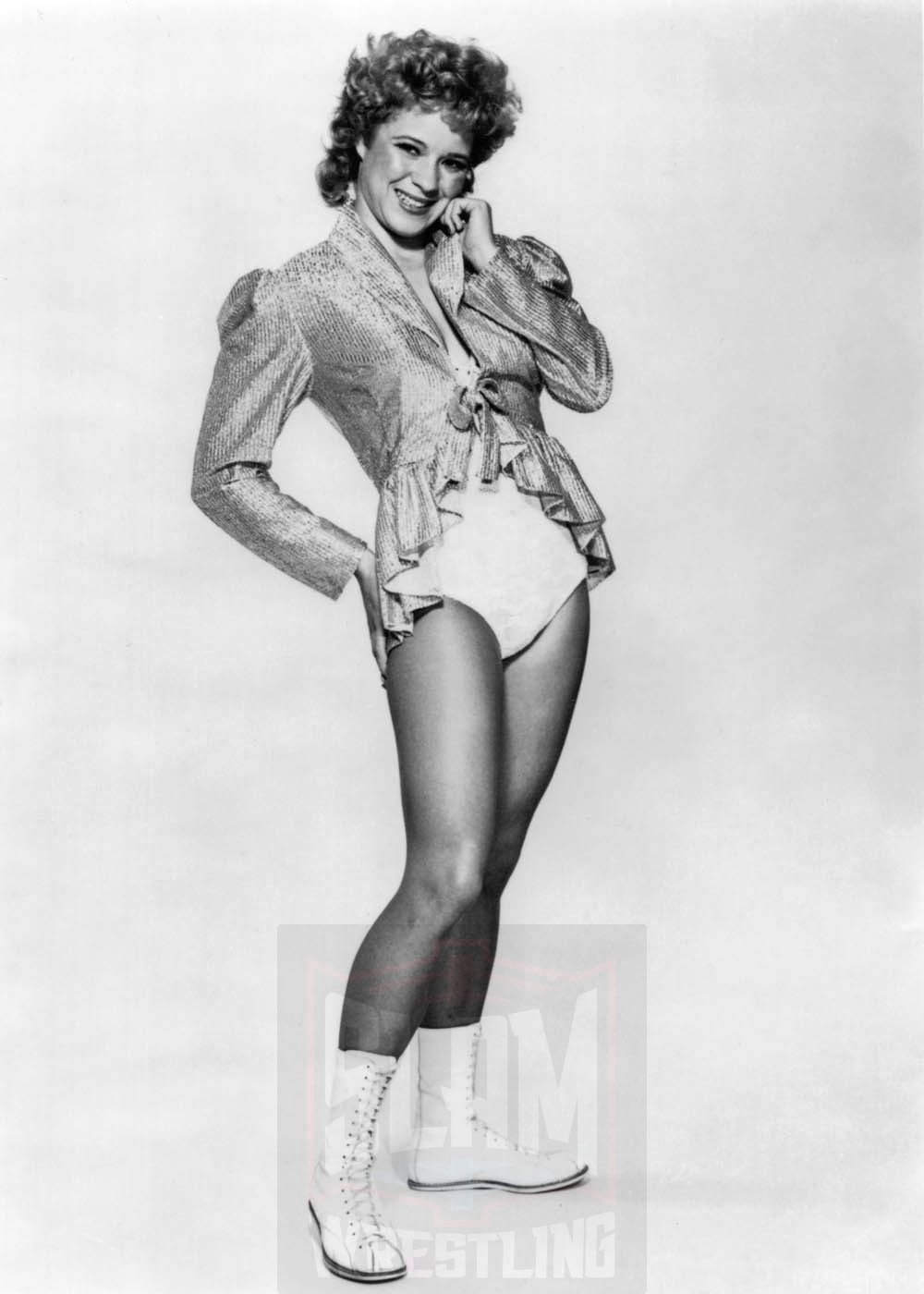 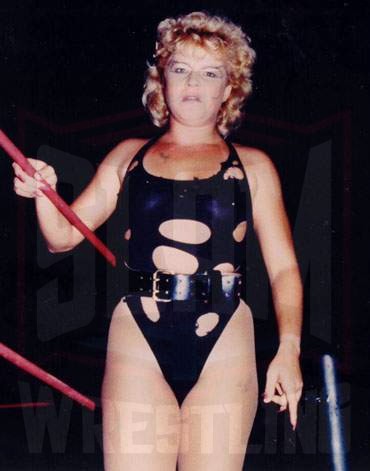 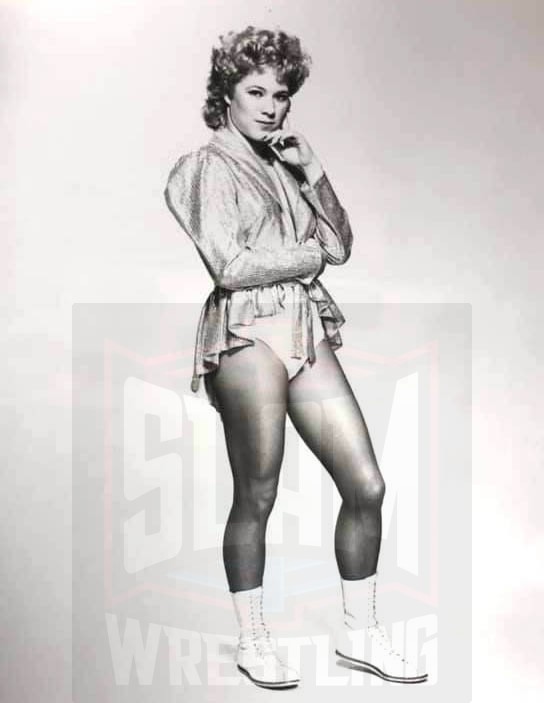 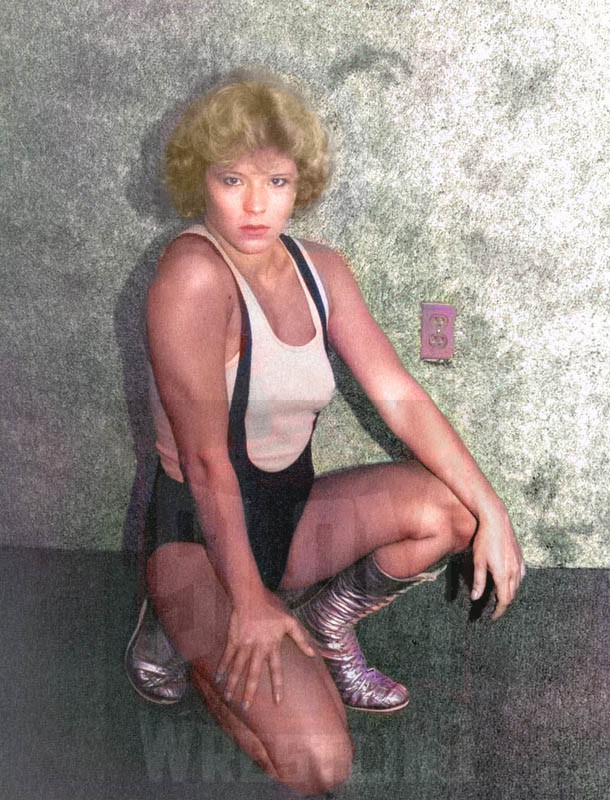 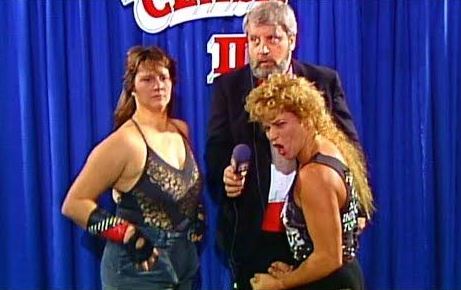 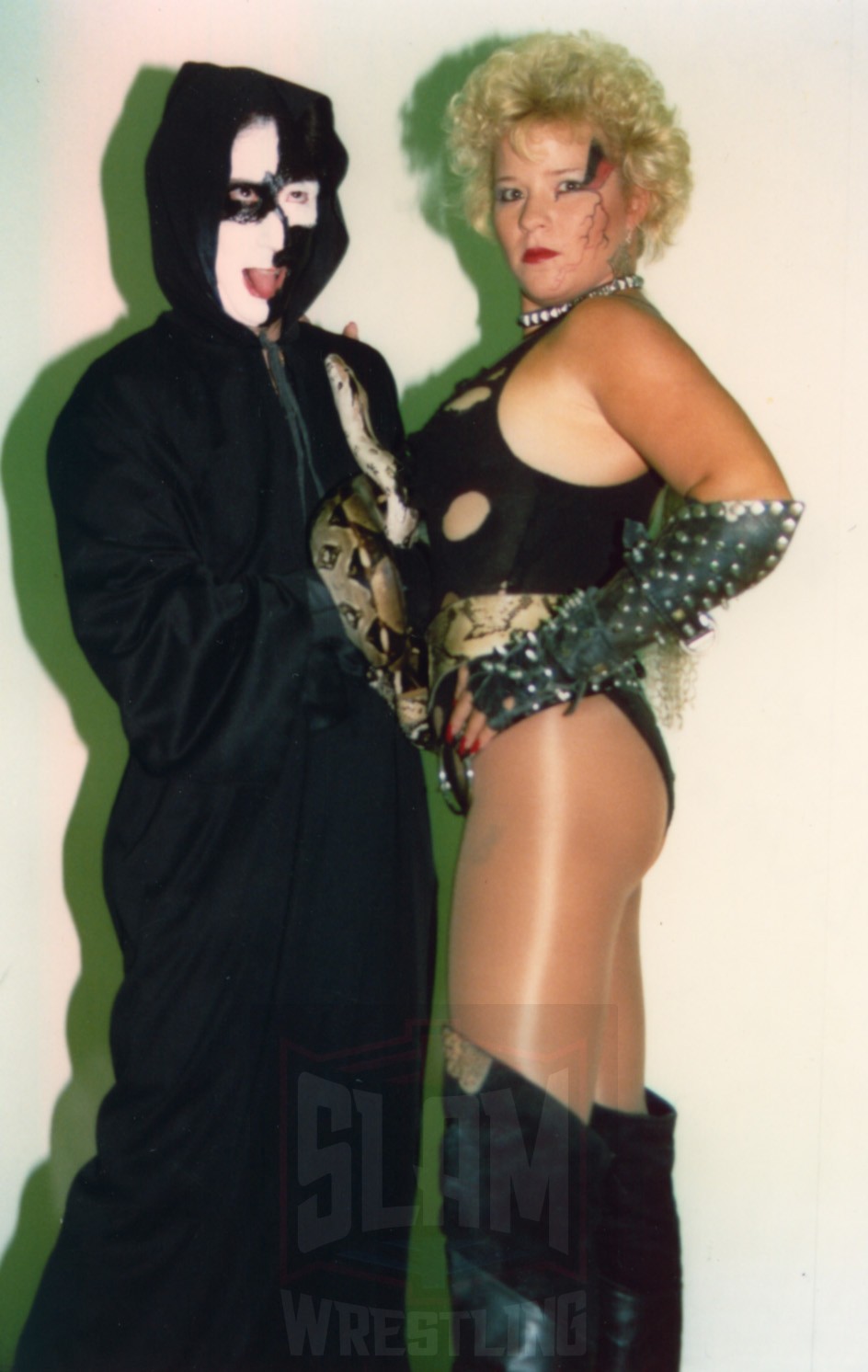 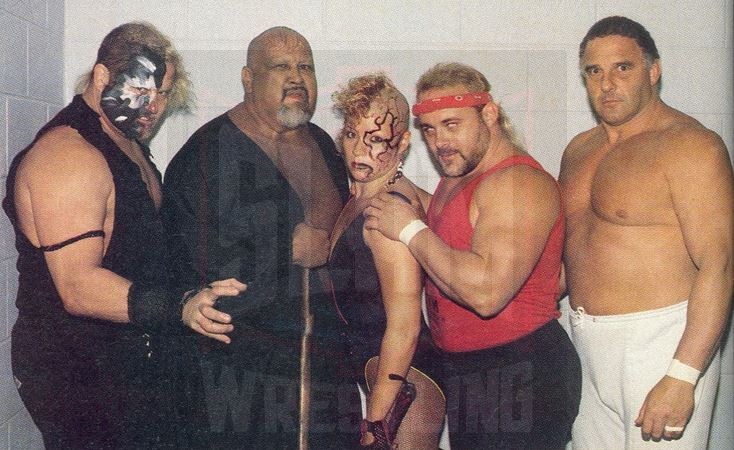 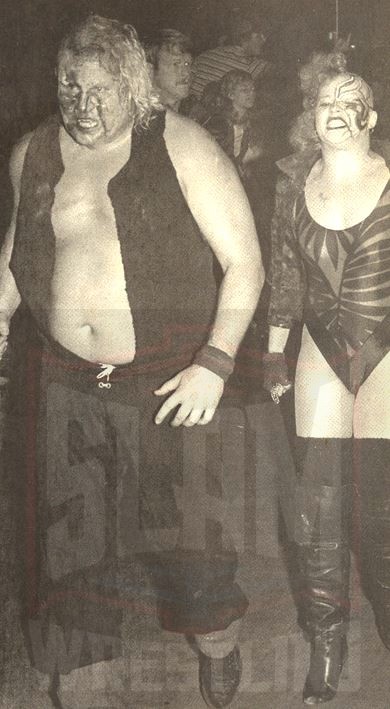 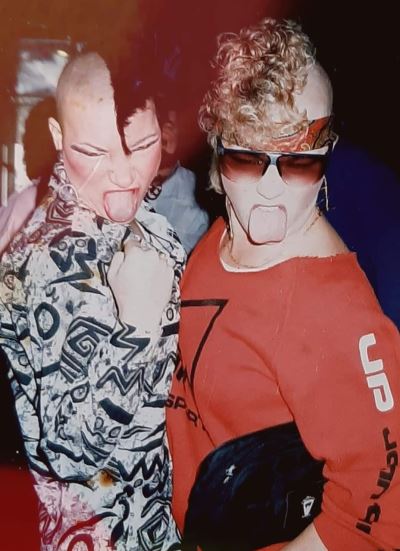 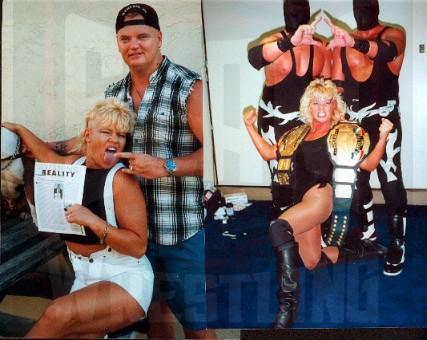 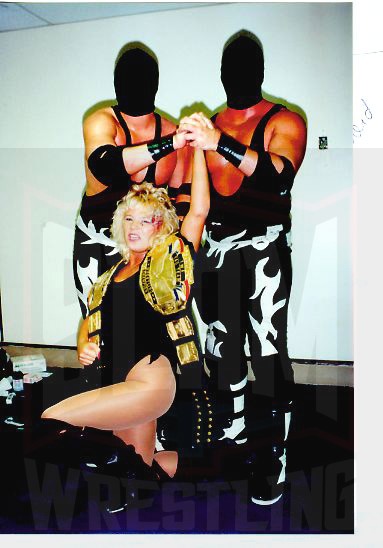 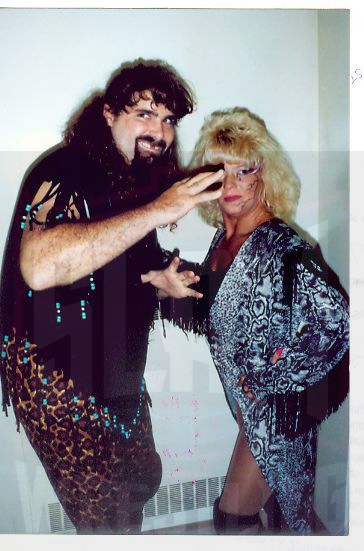 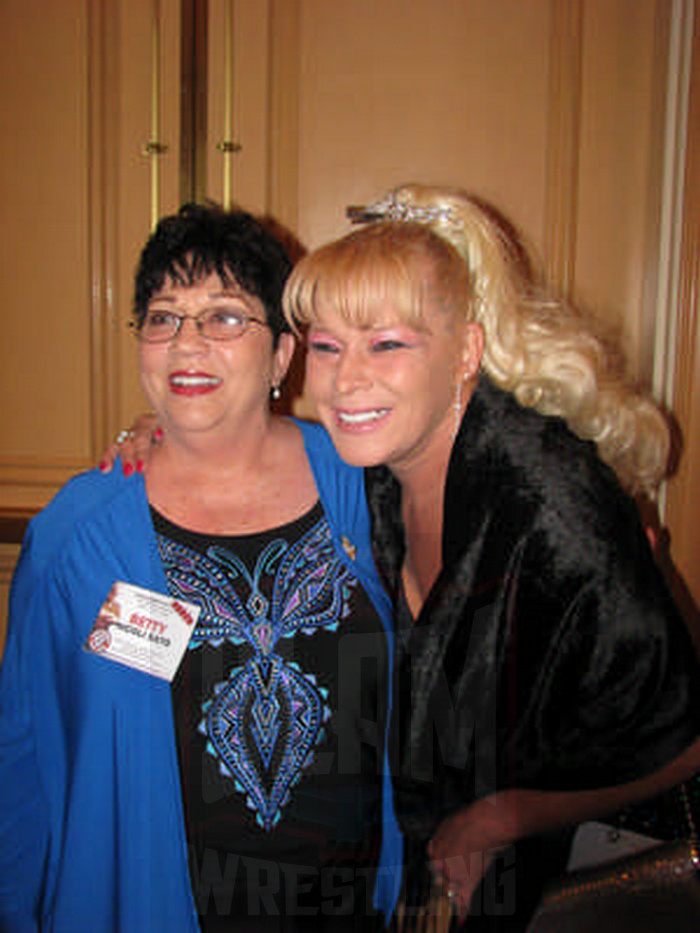 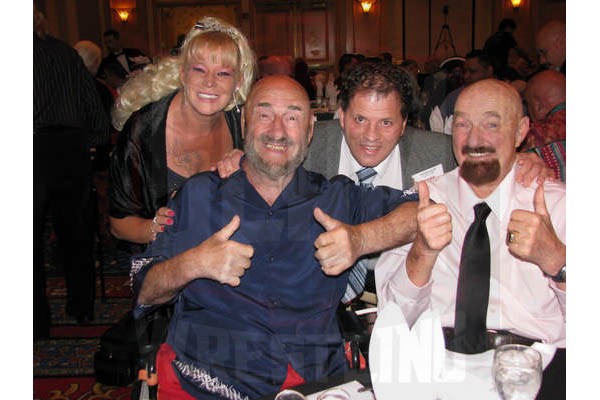 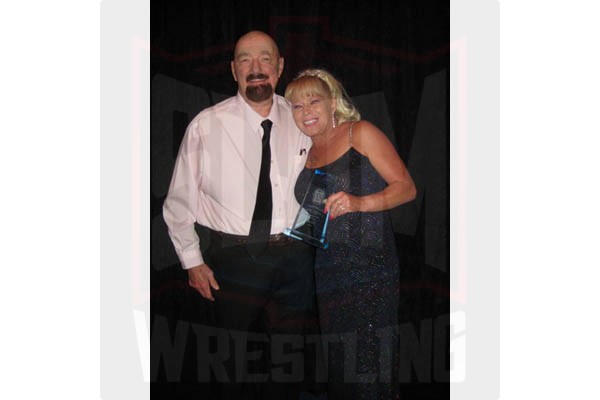