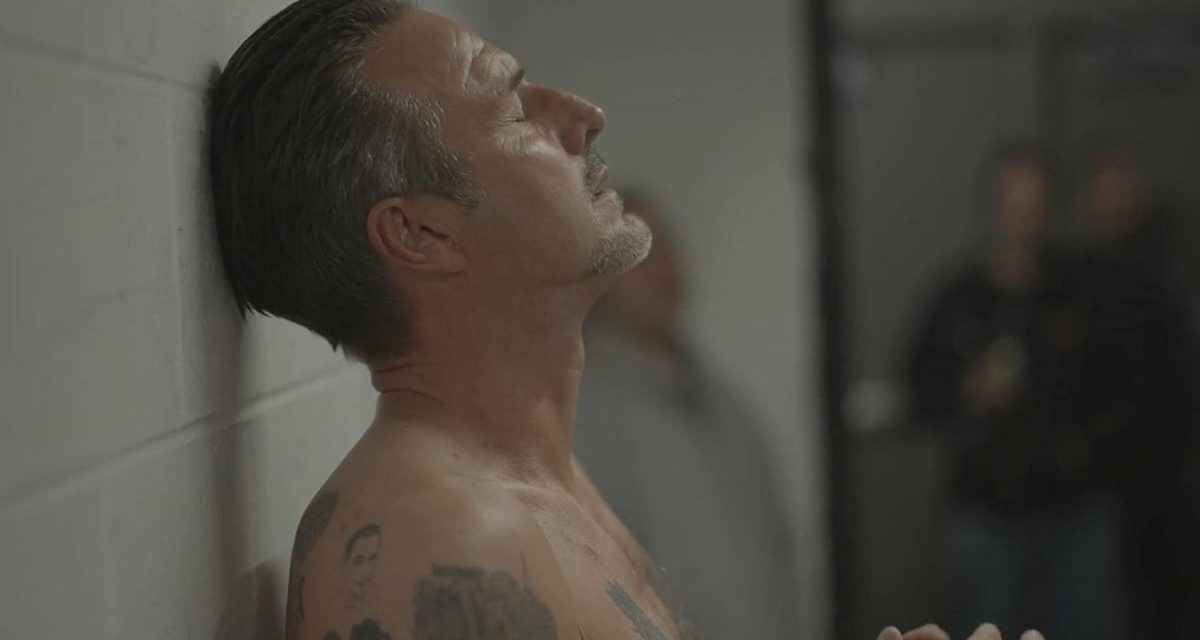 When actor David Arquette won the WCW World Championship in 2000, it may have been the biggest loss of his career. Not only was he was vilified by wrestling fans for being an outsider who came in and destroyed the legacy of the business.  But then Hollywood turned his back on him, thinking that the “fake” wrestling business was beneath their own industry. Arquette’s struggle to regain credibility in both of those worlds is the subject of the new documentary, You Cannot Kill David Arquette, which had its Canadian premiere on Wednesday night.

The movie, which follows Arquette’s journey back to the wrestling ring in 2018, is simultaneously a redemption story, a psychological case study, and – perhaps most of all – a love letter to professional wrestling.

At the beginning of the movie, Arquette is 46 years old, with a history of addiction, poor health (he suffered a heart attack at 45 and has two stints in his heart), and a stalled acting career. Looking to recapture the magic of his childhood, when he idolized Randy “Macho Man” Savage and Miss Elizabeth, Arquette decides to give professional wrestling another try.

But this time, he says he’s going to do it in a way that would honour the business that he was in love with. Unlike during his ill-fated WCW run, he’s going to do things the right way: get trained, learn the ropes, and start from the ground-up. That way, he would finally earn the respect he covets from the wrestling community.

The rest of the movie shows Arquette do exactly that, contrary to the advice of his doctors and to the befuddlement of his family and friends. “What is the point of all this?” his wife asks him.

One point, it would seem, is for Arquette to hold onto his childhood innocence like Peter Pan. When he dons his robe for the first time, he giggles and runs down a hallway like a child. A psychologist could likely write a full textbook on the scene where Arquette has a conversation and then a wrestling match with his look-alike marionette that he’s puppeteering.

The other would be to finally prove to himself that he’s indeed worthy of respect. Any respect. From anybody. With many of his acting peers having gone on to superstardom, while his career sputtered in goofball roles like in the Scream franchise and in Ready to Rumble (the movie that got him involved with WCW in the first place), Arquette himself notes that “I’m sick of being a joke.” 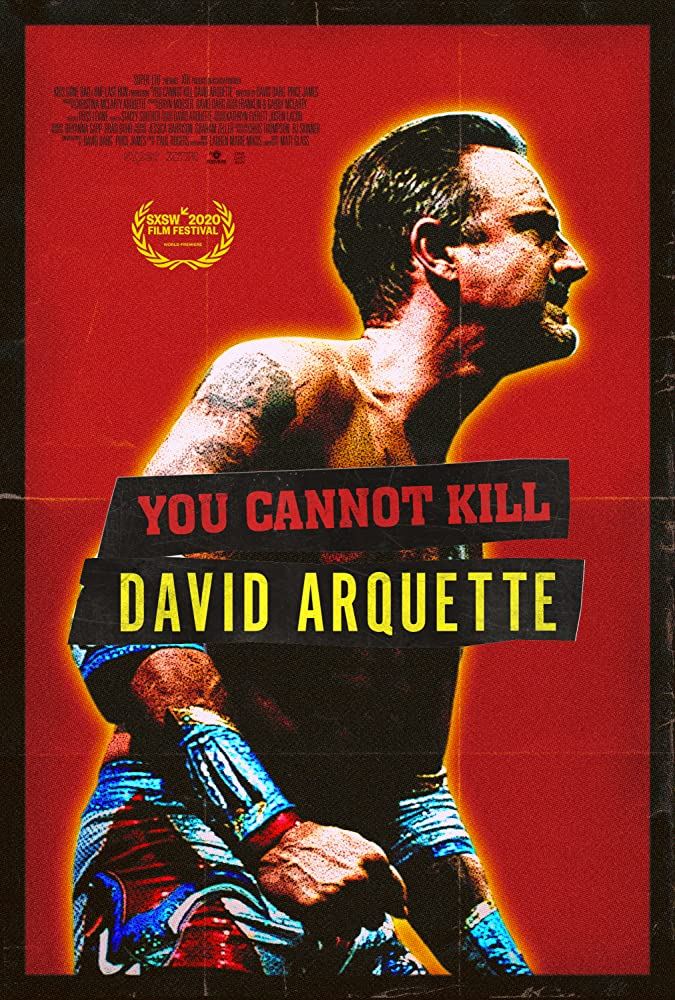 But the quest for respect is neither easy nor glamourous. From doing his best “Lonely Virgil” impression at a wrestling convention to being mocked by a bunch of backyard high schoolers, Arquette has to take more than his fair share of lumps on the road to redemption.

Training in Mexico, Arquette develops a deeper understanding of wrestling, learning from a troupe of masked luchadores, and competing – in a visually-compelling segment – in street wrestling matches, where the wrestlers busk for money by performing matches in the street for an audience of cars stopped at red lights. His Mexican trip is almost like a religious pilgrimage, which is apt, given how much wrestling is revered in that country.

After returning stateside, Arquette’s climb back to fame ramps up thanks to a social media feud with Toronto-based wrestler RJ City that burns up the internet, and gets spotlighted in entertainment outlets like TMZ and other legitimate news sites (RJ was in attendance at the premiere, which took place at the Oakville 5 Drive-In Theatre, which Arquette acknowledged in a pre-show message to the attendees).

Their eventual match is featured in another one of the film’s highlights, which alternates between clips of them planning the choreography of the match and the actual match itself where they do the moves they’ve described. It’s a neat artistic choice by directors David Darg and Price James to show how the creative planning process manifests into the actual in-ring story.

Of course, the roller coaster ride has to have its ups and downs, and the latter is also showcased through an unfortunate death match in which Arquette is seriously injured – the footage of him in the hospital after the match with blood pouring out of a wound in his neck is particularly gruesome. But it’s also necessary to show how far Arquette is willing to go through in order to earn his redemption.

Or, perhaps more accurately, what he thinks will be his redemption. Because in the end, it’s difficult to say whether Arquette will ever find the inner peace that he seems to be looking for.  It’s as if Arquette believes that success in wrestling will somehow earn him the success he’s missed out on in Hollywood.

And even though the movie ends on a somewhat optimistic note, one gets the feeling that simply earning the respect from wrestling fans – which he’s been wanting for 20 years – won’t be enough. Meaning that he’s going to keep pushing himself further and further to keep chasing the dream. Which, sadly, could mean that You Cannot Kill David Arquette isn’t just the name of a compelling documentary. But also a dare that he’s willing to take.

For release on Video on Demand on August 28

Wrestling fans will have lots to like about the movie which follows Arquette as he tries to make a triumphant return to the ring. But his real-life quest for professional and personal fulfillment is a universal story that will be compelling for anyone.