A ‘Bigger, Better and Badder’ look into one of the greatest WrestleManias ever 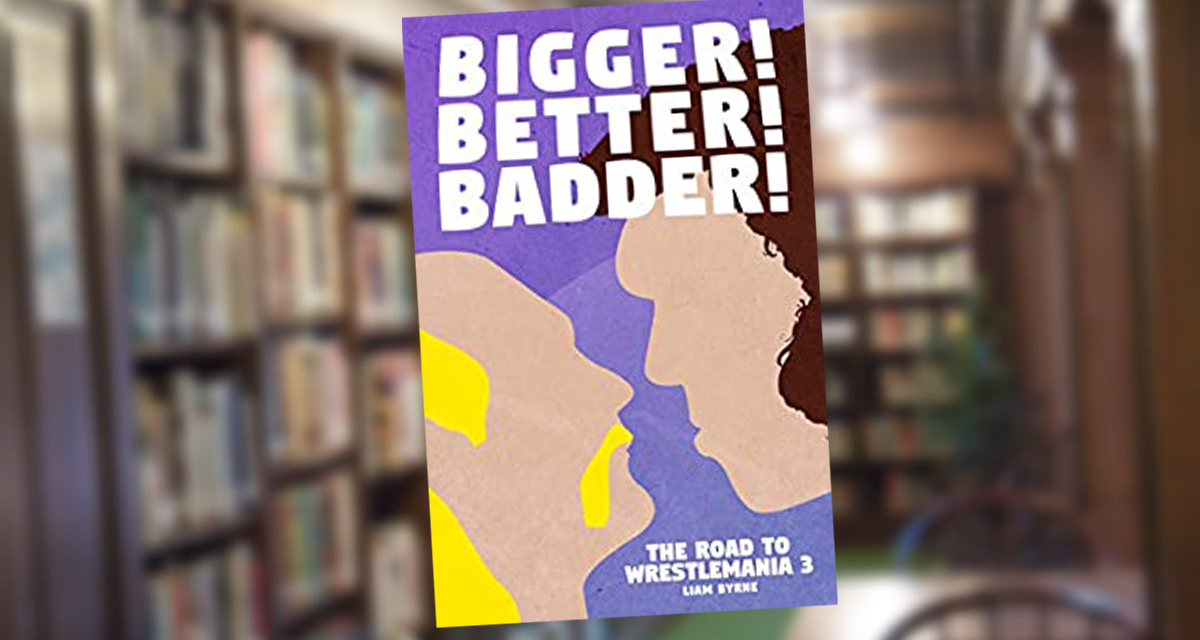 Ask any long-time WWE fan what their favorite WrestleMania of all time is, and many tend to choose WrestleMania III. While the focal point around this reasoning can be attributed to the incredible storytelling surrounding the Hulk Hogan and Andre the Giant program, not to mention one of the greatest wrestling matches of all time with Macho Man Randy Savage versus Ricky “The Dragon” Steamboat; there are many more elements to WrestleMania III that continue to make it a standout contender.

If you are a fan who loves to dive into history, storylines, and character development, then Bigger! Better! Badder! – The Road to WrestleMania 3, out now and self-published, is the read for you. It chronicles the year between WrestleManias II and III, on a week-to-week basis, and the aftermath of WrestleMania III. It not only covers the story that flawlessly unraveled between the Hulkster and Andre, but other matches featured on“The Grandest Stage of Them All” that year. 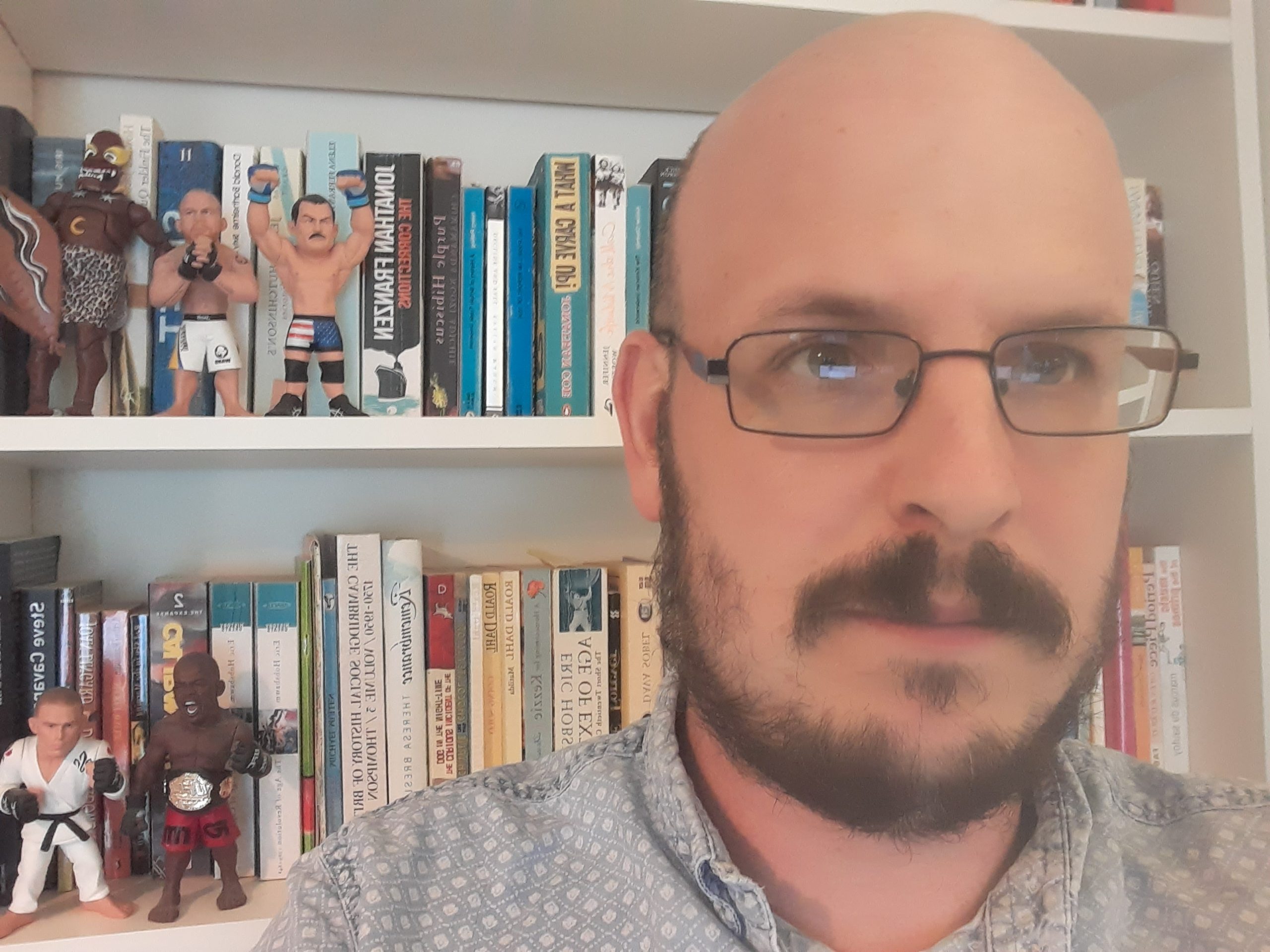 While Bigger! Better! Badder! offers a nostalgic feel for older fans who can fondly reflect on the events that occurred, it also provides a reminder of storylines that unfolded and offers perspective on how each superstar at that time evolved and transformed within the roaster from WrestleMania II to WrestleMania III. For younger fans, the book provides a snapshot on a different period within the industry, as the company moved from pro wrestling to sports entertainment. More so, the book offers up an outstanding background, with incredible attention to detail including highlights of matches, feuds, character background, and more.

As amazing as the book’s revelatory WrestleMania journey is, readers will also be awestruck by the amount of research author Liam Byrne went through to write, edit, and publish this major moment in WrestleMania history. This book is Byrne’s fourth. He is also a secondary school English teacher and he writes about old school pro wrestling for Voices of Wrestling.

“Initially, I wanted to cover the event more broadly,” noted Byrne, who resides in England, in an interview with SlamWrestling.net. “I had an encyclopedia about WWF (the World Wrestling Federation, now World Wrestling Entertainment, WWE) when I was younger, and remember staring at these big pictures of Hogan and Andre the Giant. The event was so big. Originally, I wanted to cover everything that was going on – from opening matches to mid-card, to this and that. But, actually, in all reality, the earlier stuff on most of the cards was really bad… it wasn’t really fun to watch.”

Byrne continued, “So, one of the things I did do, is look at the WrestleMania II card and WrestleMania III card. WrestleMania II was successful financially, but it was critically panned. So, personally for me, I wanted to see, how they (the WWE) could go from this one (WrestleMania II) to packing 80,000 to 90,000 (people) into a stadium.”

Outlining the WWE’s one-year journey from an “okay” WrestleMania, to one that broke records and has become one of the most iconic in the event’s history is outlined thoroughly in this book. Byrne went through a tremendous number of matches and footage that he accessed via the WWE Network and YouTube. The entire process took about a year, which begs the question… where did Liam find the time?

“In a lot of ways, the virus kind of helped me out a bit because it gave me the time to sit down and get through a significant chunk of the book and footage,” Byrne stated.

So, for us avid readers/pro wrestling fans, there just may be a silver lining to COVID-19 after all!