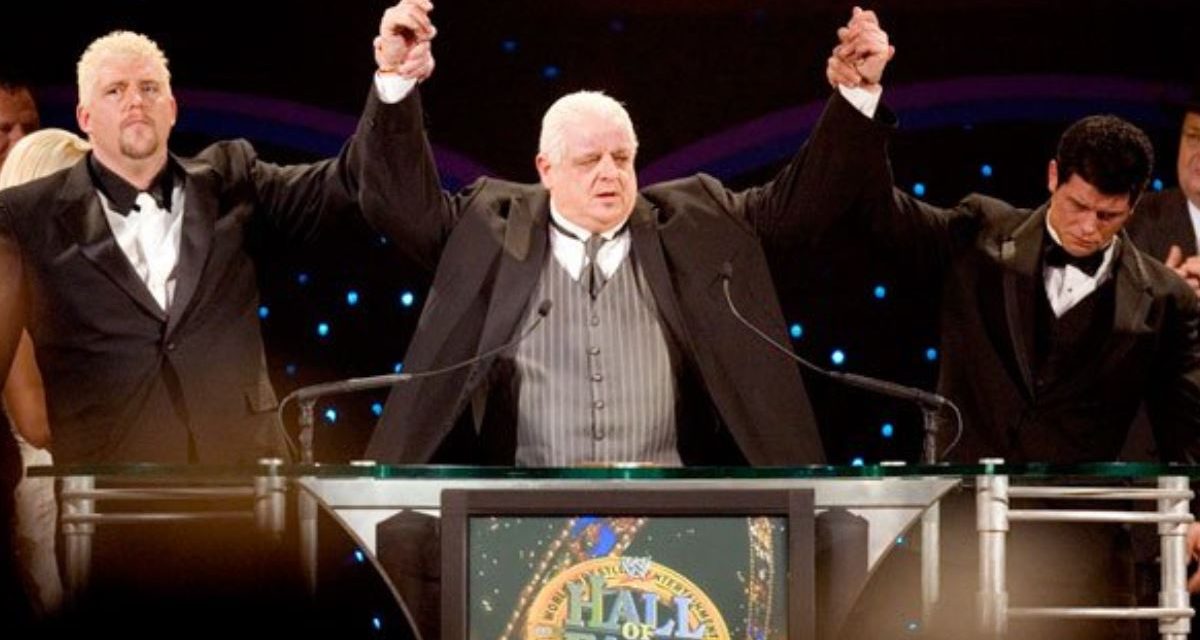 Being a second-generation wrestler can come with all kinds of pressure, but being the son of the legendary Dusty Rhodes was like carrying the world on his shoulders at times for Dustin Rhodes.

“I started out in this business trying to fill my father’s shoes. I learned later on that was an impossible task. I had to find my own way and I know that he would be happy with both of his sons right now, how we are carrying on his legacy in the business,” a grateful Rhodes told SlamWrestling.net in an exclusive interview.

A wrestling icon himself all these years later, the man born Dustin Runnels is now not only an on-screen talent in All Elite Wrestling as Dustin Rhodes, but a coach as well, mentoring the next generation of superstars.

Rhodes, one of four Runnels children, has nothing but praise for his father, who he credits with not only molding him to be a better wrestler but more importantly, a better father, a better husband and a better man.

“I am appreciative of all that he taught me in life. I have my good days and my bad days like anyone else but for the most part, he taught me to be humble, respectful and caring person who wants to pass on what he learned to others,” said a thoughtful Rhodes, his voice noticeably changing, becoming more reserved, a little more soft-spoken as he discussed his father. A far cry from the irrepressible elation that was just there seconds before as he spoke about his role in the horror film Scare Package. 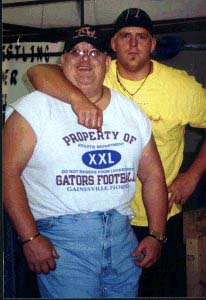 The excitement and recognizable Rhodes hullabaloo returned to his voice as he detailed a typical Father’s Day with his dad, Dusty, who died in 2015.

“We would always go out to eat. We would go to this terrible barbecue restaurant. (Laughs) I mean, it was awful but he was ‘The American Dream’ Dusty Rhodes and the name of the restaurant was ‘Dreamland Barbecue.’ I think he just wanted to go there because the name had the word ‘dream’ in it. They loved him there,” said Rhodes laughing some more.

There was only one problem breaking bread with the man who “wined and dined with kings and queens” and “slept in alleys and dined on pork and beans.” You had to keep pace with him at the table because when he was done, so was the meal.

“When he was ready to go though, he was ready to go. If you didn’t eat all of your food, you were shit out of luck. It was just one of those things. He was just a very fast eater and when he got up, well, that meant we were all getting up,” Rhodes chuckled.

A father of three himself, Rhodes admits he isn’t treated like wrestling royalty at home nor does he want to be. He is just ‘Dad’ to his children and ‘Dustin’ to his wife.

“When I am home with the kids I try to leave work behind me. I try to focus on my family. My wife doesn’t think so sometimes but without her, I would be completely lost,” he admitted.

Of all the gifts he could get for Father’s Day, Rhodes already has what he has always wanted, a healthy and happy family especially in these times.

“As long as they are happy and I know that I and their mother have done good jobs in raising them, that they are respectful, they are happy and they are healthy, that is all that matters to me. I am happy that I am young enough that I can still share things with them even though they make fun of me all the time. (Laughs) That is what Father’s Day means to me, knowing that my kids are happy,” he said.

We mis you pops. pic.twitter.com/vHoCUId4mR

FATHER’S DAY FROM THE VAULTS