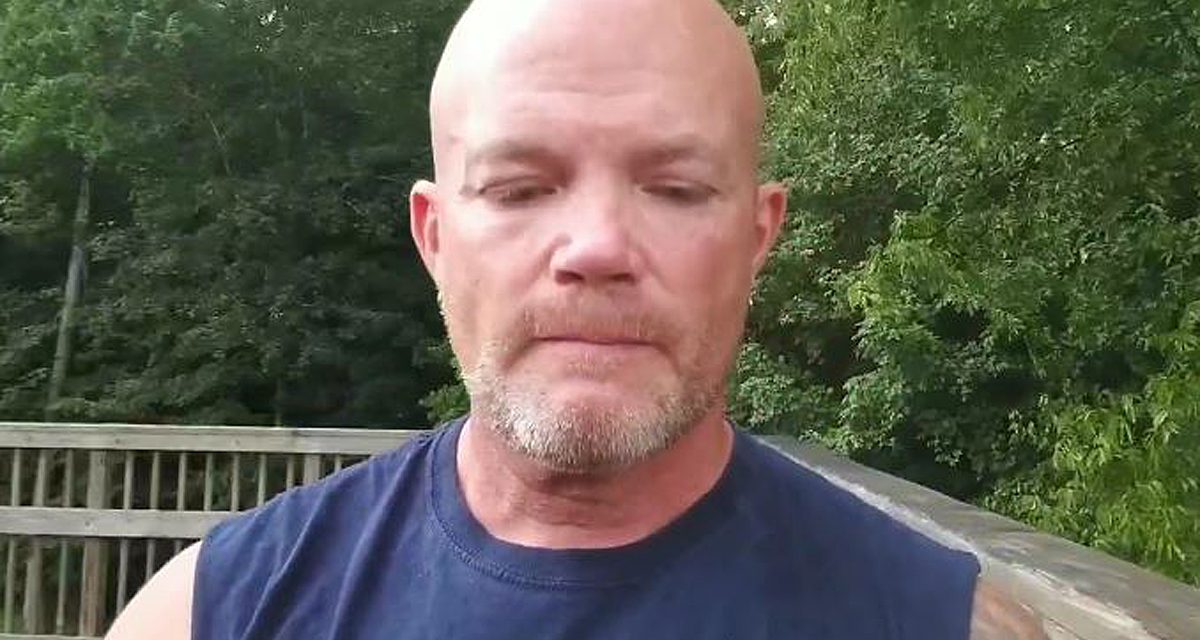 In an emotional statement, CW has announced that he has wrestled his last match.

Anderson (Christopher Wright) made the statement in a video on his Facebook page.

“27 years ago I went from being Chris Wright, a highly prospected baseball player, to ‘No one knows who I am’ CW Anderson. I took the name Anderson, honored it, did the best I could with it. 27 years later I’ve finally come to the decision that as far as CW Anderson and professional wrestling is concerned, he’s done,” said Anderson holding back tears.

“I have let CW Anderson takes over Chris Wright’s life and become something that I don’t even know who I am anymore or who I was,” Wright continued citing that he has missed important life events due to his wrestling commitments.

The final words of CW Anderson. Thank you. It's been an amazing ride.

“I have lost loved ones, wives, just to play wrestler and I cannot do it anymore,” said Wright who is looking forward to the “second chapter” in his life.

“The highlight of wrestling was entertaining you,” said Wright thanking his fans.

As Anderson, Wright made a splash in ECW where some of his highlights included his ‘I Quit Match’ with Tommy Dreamer and bouts with Steve Corino and Kid Kash.

He was also a part of The Extreme Horsemen with Steve Corino and Barry Windham in Dusty Rhodes’ Turnbuckle Championship Wrestling.

He wrestled at various house shows during WWE’s version of ECW but only had one televised match versus CM Punk.

In 2020, Wright was a part of NWA Power wrestling Eli Drake and others.

FROM THE SLAM WRESTLING ARCHIVES