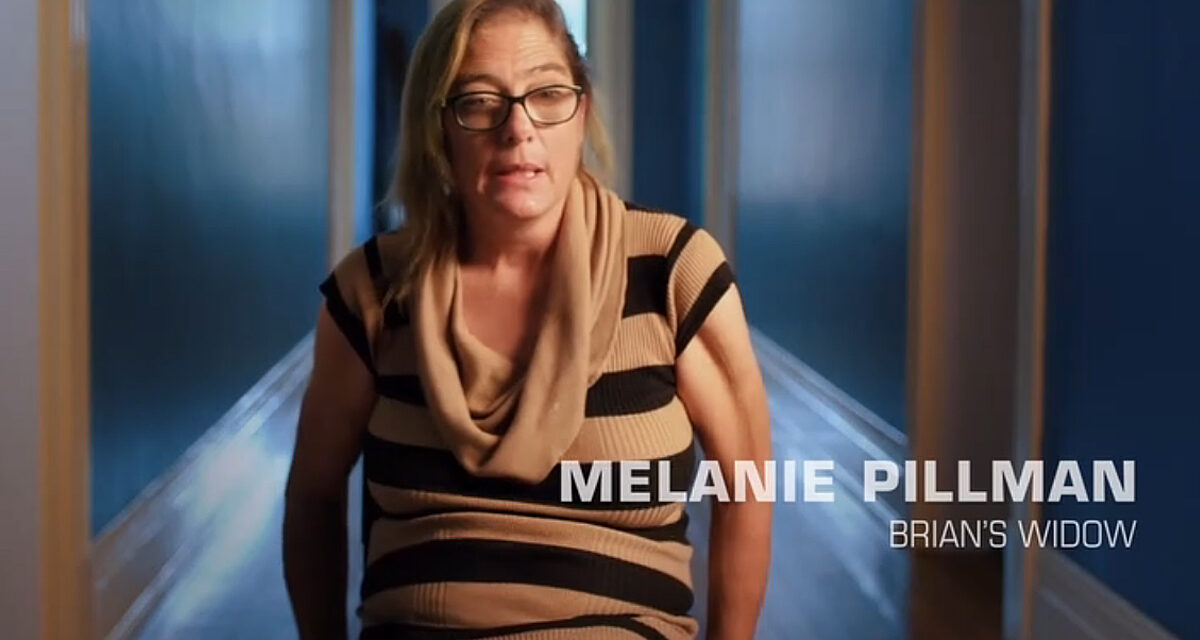 At press time it is not known how she passed away but she was 56-years-old.

Thank you mom for bringing me into this world and for trying your best. You were my number 1 fan.

“Those of you who know our family story understand that I didn’t have the best relationship with my mother, though my sister and I had recently been in touch with her, working to improve that relationship. While I didn’t spend too much time with her, she would ALWAYS tune into my twitch streams and interact with my fans, often times sharing with them old stories about my father and the wrestling business. She had been helping out my sister with her son Asher by purchasing him baby clothes, and was on relatively good terms with everyone as of late. Her death, while unexpected, was not surprising. Her lifestyle choices that dominated the better part of the last 25 years of her life had ultimately caught up with her. She was as intelligent as she was beautiful and her dark sense of humor could make even the biggest prude burst out in laughter,” he wrote.

Pillman continued stating his honest thoughts about their relationship. 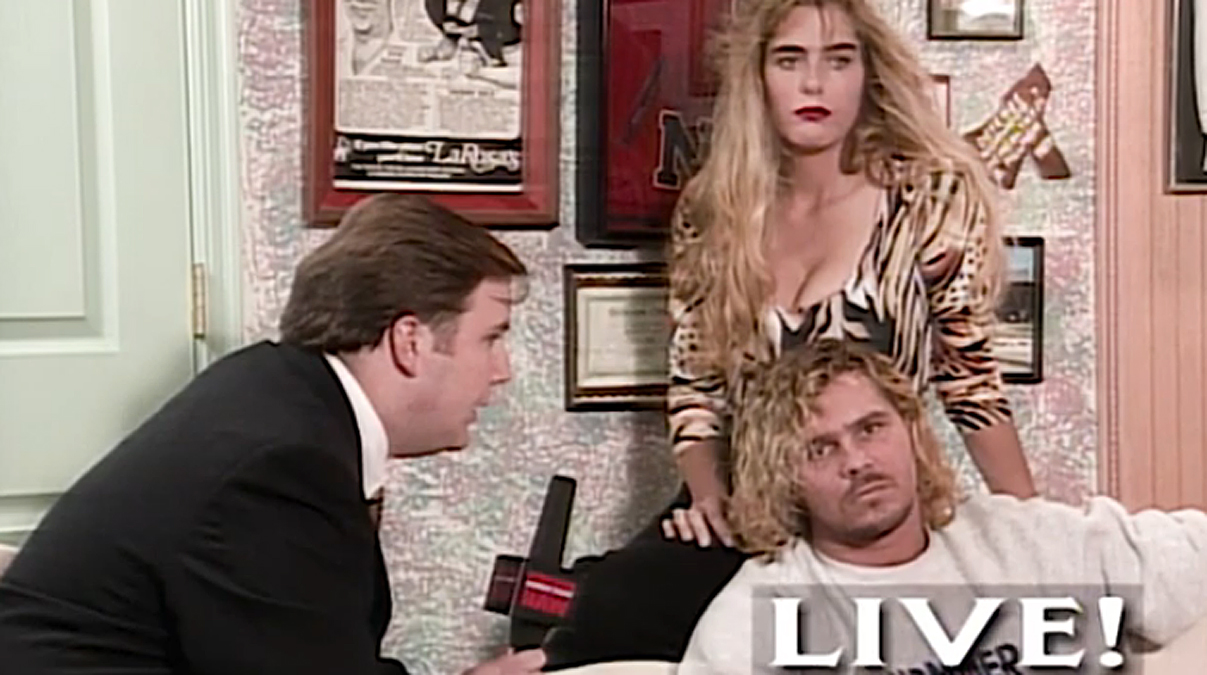 “Although I had my built up resentment towards her, I was very proud of her for taking part in the DSOTR documentary and sharing the truth about our family story. That was the beginning of us mending our relationship. I do have regrets. I regret not giving her the time of day when she was trying so hard to be in our lives again. I regret not texting her back even though I had the time to. I regret not trying harder to break her of her bad habits and help her get the help she needed,” he continued.

He ended his post with a some timely advice for everyone.

“A couple weeks ago she had been tuning into my twitch stream when she told me in chat that she was coming over to Linda’s house to drop off some trading cards. I didn’t see it in chat so I was annoyed at her for showing up un-announced. I met her outside and accepted the gift and gave her a hug and she went on her way. I truly regret not sitting down with her for a little bit or going to grab lunch with her. I regret being upset with her simply because she wanted to see her son. She actually looked really healthy and sober. That was the last time I saw her. Thank you mom for bringing me into this world and for trying your absolute best. You were my number 1 fan in wrestling and on Twitch. Rest In Peace. I love you,” he wrote.

As Pillman wrote, Melanie did appear in a Dark Side of the Ring episode last year chronicling the life and career of her husband.

She was also alongside her husband when he was in the WWE but rarely. One of the most infamous segments had ‘Stone Cold’ Steve Austin invading the Pillman home and terrorizing Brian and Melanie. 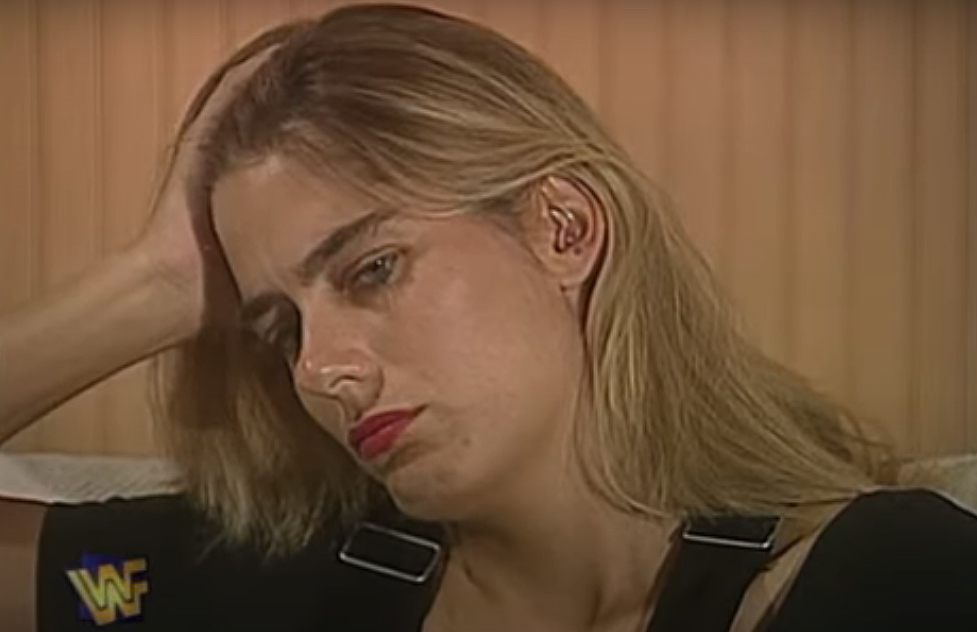 In another highly criticized and controversial segment Vince McMahon interviewed Melanie on Raw approximately 24 hours after Brian died in what was viewed by many at the time as a tasteless and exploitative segment.

Backstage at the Pillman Memorial Show

Q & A with Liam O’Rourke, author of Crazy Like a Fox