Dark Side of the Ring: Inside the mind of a Flyin’ Loose Cannon, Brian Pillman 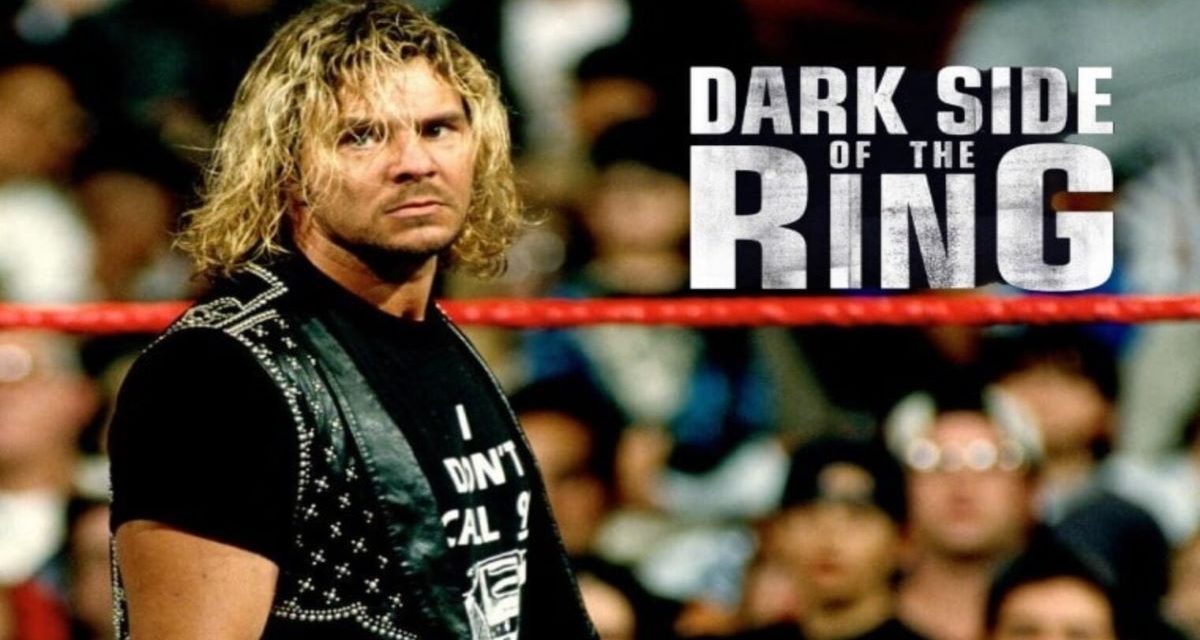 It’s the start of a new season of Dark Side of the Ring on Vice on TV, and when they kick off their peek-behind –the-curtain of professional wrestling, they go at it with gusto.  Their debut season, it was “Macho Man” Randy Savage and Miss Elizabeth’s love story of jealousy and rage; last year, it was the tragic tale of Chris Benoit told in two parts.  This season the first episode kicks off big with the most controversial wrestler of the modern era; Brian Pillman.

Told in two parts (the first being available for free on YouTube), Chris Jericho narrates again, with the first part focused on the early years of “Flyin’” Brian Pillman.  The show goes into how he received his raspy voice  (due to numerous surgeries to remove polyps on that grew on his vocal chords), and playing for the Cincinnati Bengals before going up to Calgary for the Canadian Football League (CFL) and getting his ankle injured, and turning to training in  professional wrestling. 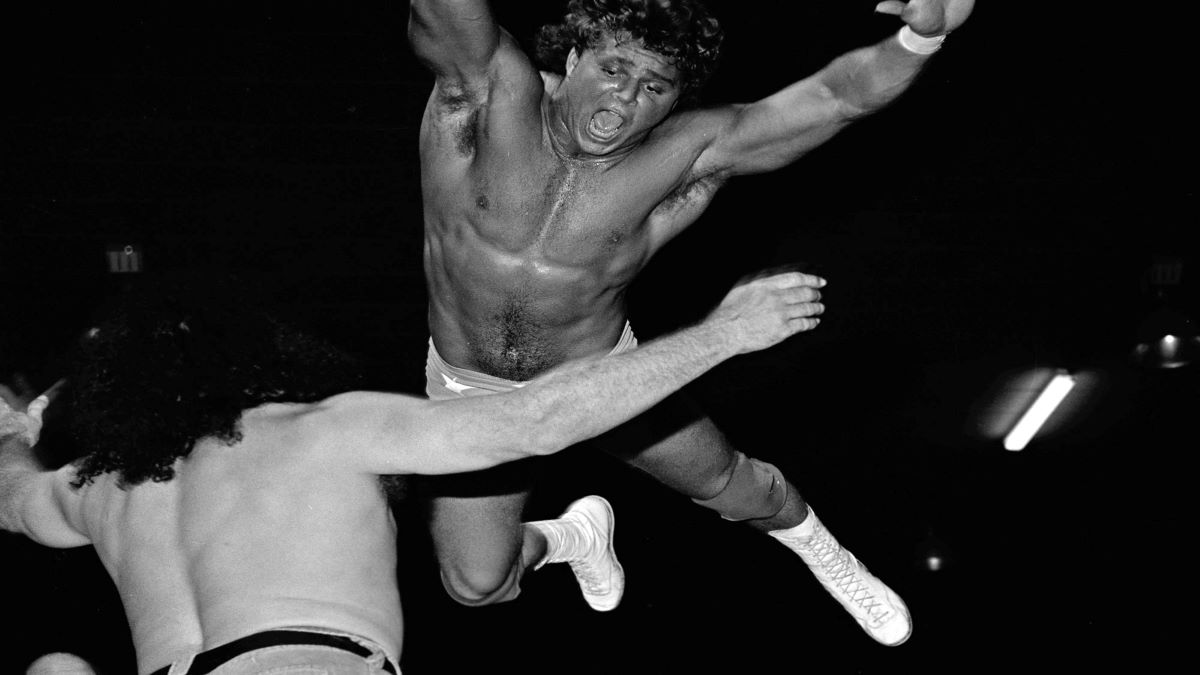 From there, especially for new viewers, it does highlight his early years in World Championship Wrestling (WCW), his potential that kept getting curtailed mostly due to continuous changes in management (as corroborated by Eric Bischoff), getting paired with a “Stunning” Steve (who did okay later on as “Stone Cold” Steve Austin in the WWF/E, or so I’m told) as the Hollywood Blondes.  Of course, near the end of his WCW, we get to see elements of the genesis as his Loose Cannon character, breaking the fourth wall of professional wrestling and putting on a “Loose Cannon” performance that (as sometimes mentioned by the contributors like Austin, Dave Meltzer, Jim Ross, and Jim Cornette)  rivaled  Andy Kaufman.  It was that character that was not only starting to affect his life, but his family. 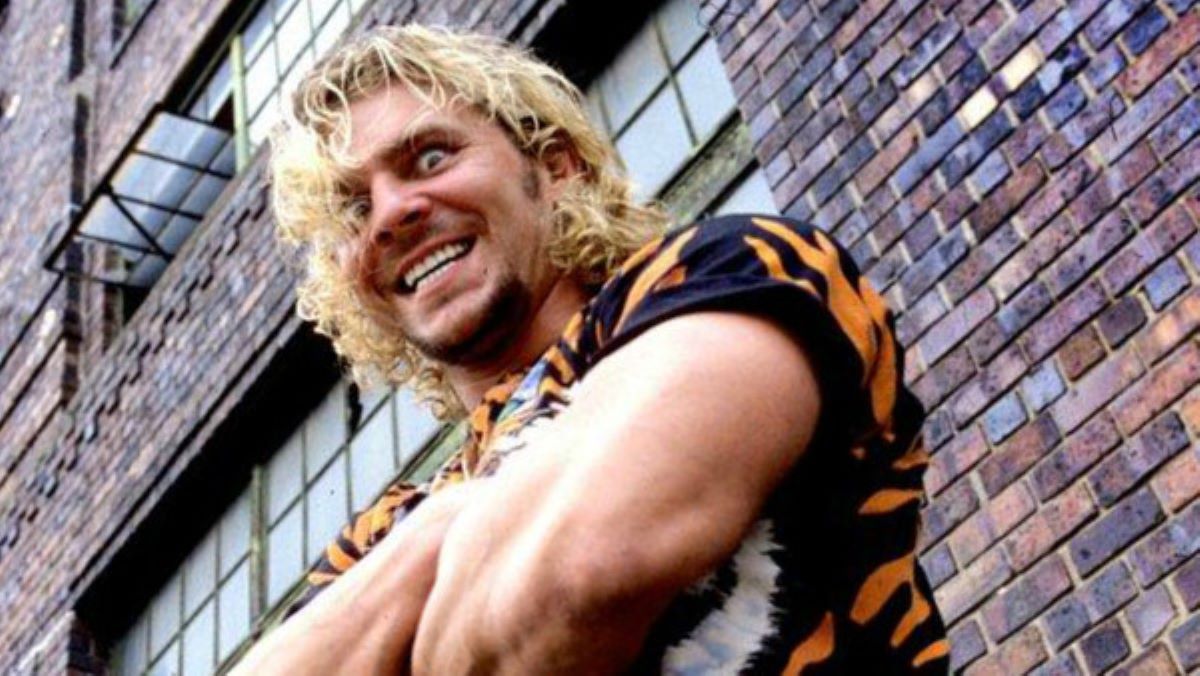 In addition to the wrestling personalities, we hear from his family, like his sister Linda Pillman, and Brian’s children like his son (Brian Pillman, Jr.), and his daughters (Brittany and Danielle “Dani” Pillman) plus his widow, Melanie, that the side of Pillman’s life is at odds with his persona, and begins to meld into their lives.  Early on the show reveals the two sides of Pillman:  as a doting father and family man, but also a ladies man who had numerous affairs (and other children).  Also, when it came to the end of his first marriage with Rochelle (Brittany’s mother), to the marriage with Melanie began the deterioration of her sanity and, ultimately, her life as she committed suicide. 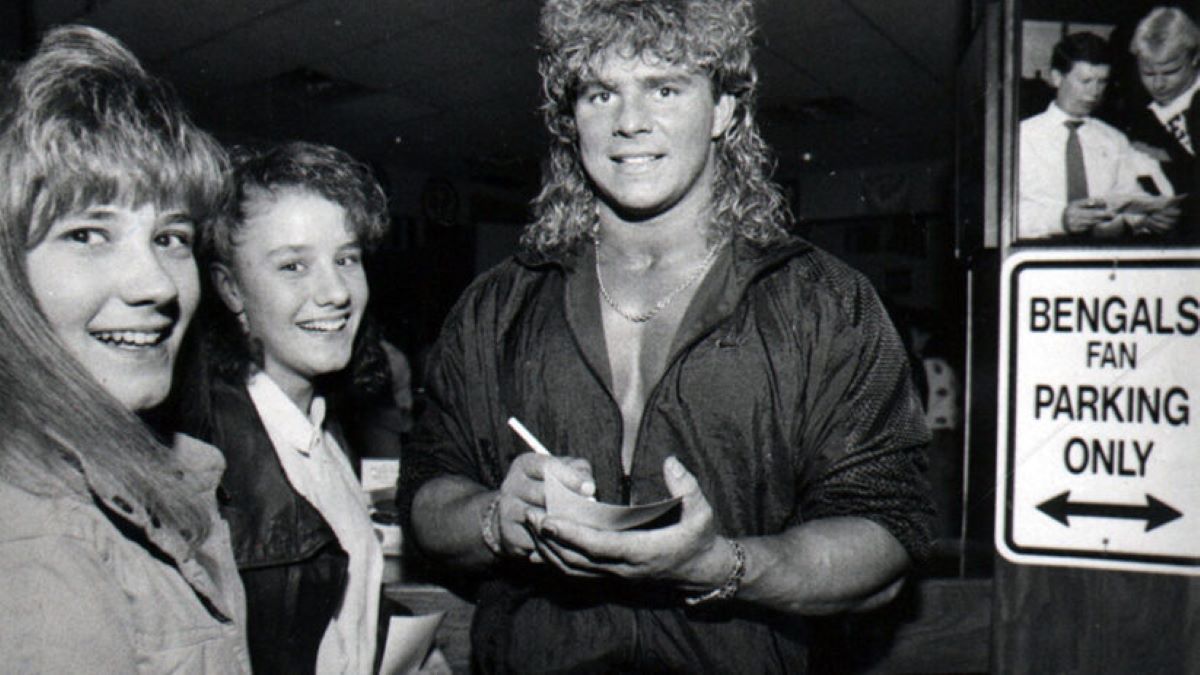 This presses Pillman to keep going on, and get more money.  With the “Loose Cannon” character breaking the secrets of pro wrestling (calling Kevin Sullivan “Booker Man”, wrestling with a large novelty pencil, etc.), fans and wrestlers alike were never sure what to expect.  But Pillman showed he was crazy like a fox, and  manages to convince Bischoff to grant his release so he could pursue WWE to get that big money contract so he can come back to WCW, and work other places like ECW, and getting signed by WWE.  Which is going according to his plan.

Until his tragic car accident.

Part two goes into detail the horrific surgeries and rehab he went through, but the accident had truly taken a toll “and talent” away from “Flyin’” Brian Pillman.  Equally harrowing is hearing how he kept working through the pain, hooking and unhooking his IV so he could perform on TV.  It also gets into the start of the “Attitude Era” of WWE, and how Austin helped try to get his old tag partner over with the infamous “Pilmanizing” of his ankle, to the controversial “home invasion” segment as Pillman pulled out a gun (with Vince McMahon apologizing for that due to negative press.  Cornette says that is the first time McMahon ever apologized on-air, and I believe he is correct in that assessment). 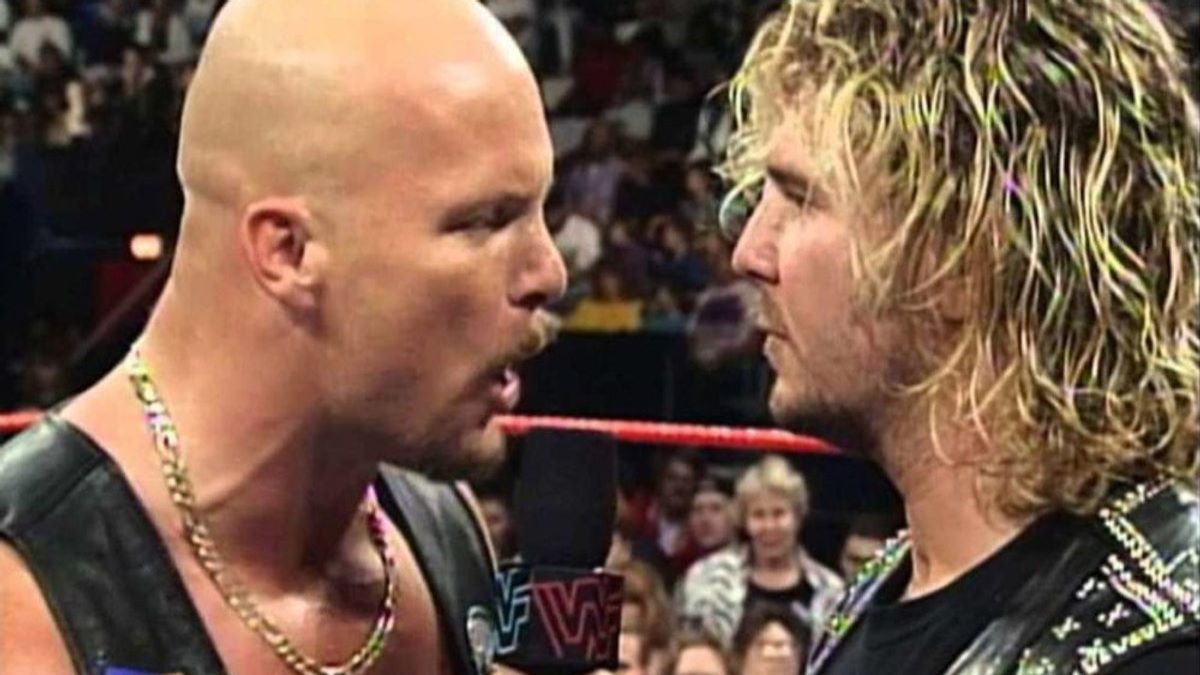 But the hard life on the road, and the pressure to perform plus the pain medication signaled the end, and hearing Cornette get choked up for a second time (the first time that I can recall was when he talked about Owen Hart’s death) recounting how he discovered Pillman was dead before the WWE Badd Blood PPV.  But just as horrifying is McMahon interviewing Melanie on live TV almost 24 hours after burying Pillman, and her haunting words coming back 23 years later, like an ill-omen of things to come:

“I think all athletes, to a degree, experience a reliance on pain medicine, and…You know, I just think it was a matter of time before it would happen to someone, and unfortunately it happened to my husband.  And, um…I just wanted you to know, I hope it’s a wake-up call because… it could be your husband next, or it could be you, and you don’t want to leave behind a bunch of orphans.”

Just like with Benoit last year, the core of this first episode of the third season is the legacy that Pillman left behind, and the emotional toll it took during his lifetime, and the aftermath.  Melanie is complexly tragic in her own right by what her actions did to drive Rochelle to suicide, and what she lost in the end (Brian), and then afterwards with drugs and alcohol, and the strain it put on the kids.  It does show a glimpse of hope, with Linda bringing the kids together, and Brian, Jr. forging ahead with his own wrestling legacy honoring his late father in the ring, and rising above it all.

A gripping story, and the contributions do justice and set a nice tone for what Dark Side of the Ring has become well-known for over the years.  While stories by Bischoff and Pillman’s NFL Strength Coach Kim Wood, doesn’t add a whole lot, it is a tale that shows what grit and determination can do to get to the squared circle, but also the how the hard lifestyle can take a toll not just physically but psychologically, especially with family.

While there may not be another like Brian Pillman for a long time to come, no one in the wrestling business can say they are not affected by the talent and the antics of The Loose Cannon.