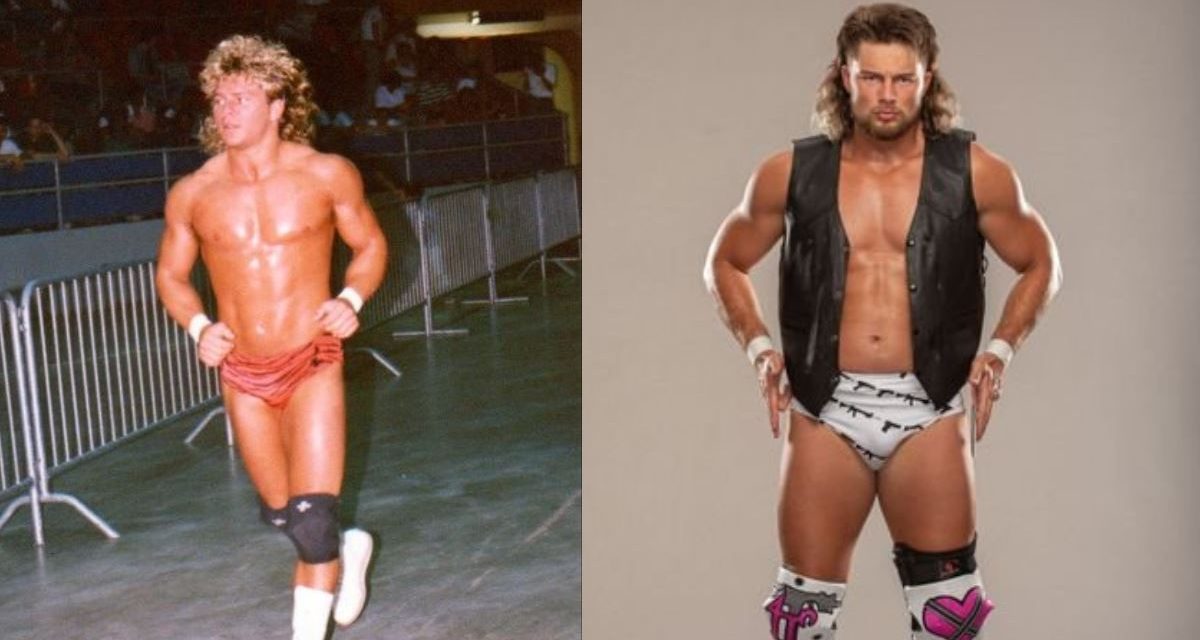 For two decades, wrestling was “sour grapes” for Brian Pillman Jr. People would tell him, “The sport killed your father.” And yet, the young son of the original Loose Cannon was drawn back to the business.

Something in his life was missing. He no longer had the camaraderie that came with playing high school sports. The competition, and the “energy” that comes with it, were gone.

“You don’t get that energy in an office setting,” Pillman said, “and for so many guys in the world today, they don’t know what to do to really release that energy that’s built up inside of them. I have the opportunity to do just that with wrestling.”

So he chose to embrace his family history, and has done so with less than one year of in-ring action to his legendary name.

Pillman started training Sept. 11, 2017, at Storm Wrestling Academy in Calgary, Alberta, Canada. Though an Ohio native, Pillman’s journey began in the same place as his father’s career did, with Stampede Wrestling after his NFL career ended.

“I had no idea about anything,” said Pillman, who was three years old when his father died from a heart attack caused by an undiagnosed heart condition. “I wouldn’t know the first thing about wrestling, but I was dead-set on going to the best school ever.”

And, according to Pillman, Storm’s school was the place to be.

“It worked out cool because being in Calgary, that’s where my dad trained,” Pillman said, “and Lance, more or less, trained with the Hart camp as well. Not only was it a cool story, it was also the best school there is.”

But the correlations to his father’s career don’t stop there — Pillman has since linked up with the new Hart Foundation — Davey Boy Smith Jr. and Teddy Hart — in the Orlando, Fla.,-based Major League Wrestling (MLW). Pillman said the “stars really aligned” with Smith returning from Japan.

“We have a lot to offer,” Pillman said. “Davey Boy Smith Jr., he’s a beast. He’s an animal… We’ve got Teddy Hart. Anymore, he’s the loose cannon of 2018. He’s about as close to a rendition of my father as I can think of.”

And when MLW returns to New York on Oct. 4, the new Hart Foundation will face ACH, Rich Swann and the debuting Marko Stunt — someone Pillman had choice words for when asked about the match.

“[I’m looking forward to] grabbing Marko Stunt by the hair and dangling him over the top rope,” Pillman said. “I think he’s an abomination. I think he does not belong in the business. I think he is ruining professional wrestling as it is, and to be honest, the Hart Foundation was put together for that very purpose — to purge these people that are getting into wrestling and making it into a circus.”

Pillman said that ACH and Swann and “really solid athletes,” but he isn’t sure what Court Bauer, MLW founder and a former WWE writer, was thinking bringing in Stunt.

“We’re fighters… and when you put someone that’s 4’11” and weighs 80 pounds into the ring with three fighters, it’s going to get ugly,” Pillman said.

“And, I’m gonna be honest — I’m not walking out of that ring unless I have my way with Marko Stunt,” Pillman said. 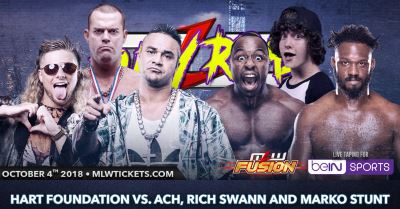 Regardless of his feelings about Stunt, Pillman said MLW boss Bauer takes risks and signs the “right guys to work for the company,” specifically noting the creation of the new Hart Foundation.

“They bring back old-school themes and methodologies while also carving out space for the new style,” Pillman said. “So there’s a good mixture of what everybody wants. And the fans are really, really into it right now.”

Because of his family lineage, Pillman said he has “a lot of expectations to live up to.”

“Every angle I can find to live up to those expectations, I will try to,” Pillman said.

While he said there is “some truth to the lifestyle” that his father lived, and how it and the wrestling industry contributed to his death, he also spoke of the flip side — the performers who “really invest their entire lives into this art.”

“Some of the most prominent, electric performers are the people that truly believe their own sh–,” Pillman said. “You’ve just got to be careful about that.”

And that’s where it pays to have trained under someone like Storm, who Pillman said kept a “good head” on his shoulders.

One of the biggest challenges of being a second-generation wrestler is the immediate expectations, according to Pillman. 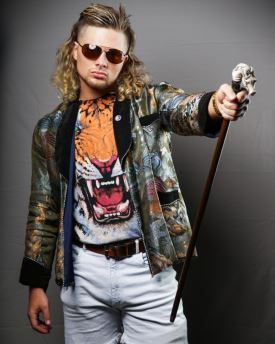 He also said that some guys have “really, really high expectations” upon getting in the ring with him.”Because we have the internet and because we have the ability to download and to learn quickly, we are expected to do so already,” Pillman said, “and when you tack on the demands that I face coming right out of training, people were trying to book me before Iever bumped.”

“[They have] high hopes that they’re going to have these crazy highlights… I’m like, ‘Hey man, I’m here to wrestle first. I’m here to have a good match, so don’t be thinking you’re gonna be getting in all this sh– on me because I’ve got a reputation to protect as well,'” Pillman said.

But Pillman said one simple fact will allow him to stand apart from what his father accomplished in the industry.

“I think a good way to separate us is that I’ve never really met the man,” said Pillman, only a toddler when his father died. “There are not a lot of behaviors I can adopt from him. It’s gotta be purely genetic at this point. I try not to study his stuff.”

Additionally, the differences will emerge, according to Pillman, because of the state of the industry itself. What his father did that was considered “innovative and crazy,” Pillman said, “You’re just expected to do that sh– now.” But he doesn’t discount where he came from, either.

“Sometimes I bring out my dad’s old stuff if I know the crowd will appreciate it or respect it,” Pillman said.

Overall, the second-generation wrestler said he feels “at home with wrestling.”

“I feel like wrestling has welcomed me into its kingdom with open arms,” Pillman said.