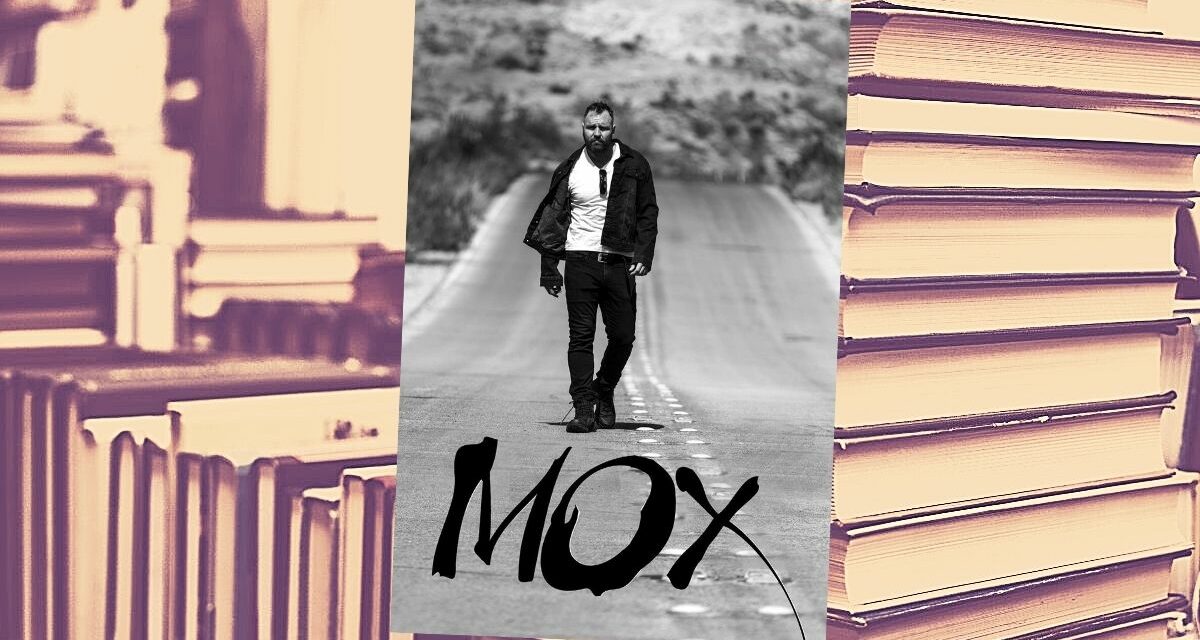 Some stream of consciousness thoughts on Mox, the fall 2021 memoir from Jon Moxley, since that is the proper way to do this:

It’s not a traditional autobiography. Or book. So many asides.

What’s an aside? His favorite movies. Albums that moved him.

Point Break, eh? No, not the remake.

Wait, what about the blood? We want Combat Zone Wrestling (CZW) stories! For the real experience, break a light tube over your head while reading.

Ah, you have to wait. Insert swearing here.

It’s all worth it for the “F*ck Kevin Dunn” line, though I wanted more on that.

Did you want to hear about his sex life with wife Renée Paquette? Huh. Good on ’em. Bet it’s different now with a kid.

I love this quote from the book, talking about his rise in World Wrestling Entertainment (WWE), but also his frustrations: “I won’t compromise my integrity, but I’ll get to the top of this bitch by sheer force of will or die trying.”

Frustration would probably be a word that his editor would use to describe the editing process. Creative sentence structure, and even more creative swearing. Non-traditional. CAPITALIZATION for emphasis or italicize … or both, what the hell.

No color pics, just a select few black and white ones in the book – including some by SlamWrestling.net regulars, Christine Coons and Joe Hrycych. The late photographer Lyle C. Williams would have loved to have seen his photo used as the front endpapers.

I still don’t get this ultra violent deathmatch stuff. Is there something wrong with me, or am I right?

Mox is most vulnerable talking about the death of Danny Havoc, another deathmatch guy who he was really tight with.

If you want WWE stories, there are some. All Elite Wrestling (AEW), a few, but it had only been going on for a year+ when he wrote this. Dean Ambrose, remember that name? He doesn’t reference it much.

So many names, so much more than WWE.

Not in the book, but after it came out, he went to rehab. Good for Jon Good (his real name). Less media rounds to do too.

I liked it. Didn’t love it. Grammar matters. Sentences matter.

But that’s not Mox. I guess. I don’t know. I feel like I got some insight into him, but not enough.

Boris Roberto Aguilar, one of our regulars here at Slam, called it a “brain dump.” That works.

G out. Gotta go make a sandwich like Mox suggested.