Best of the Super Juniors 2022 begins with a wild bout 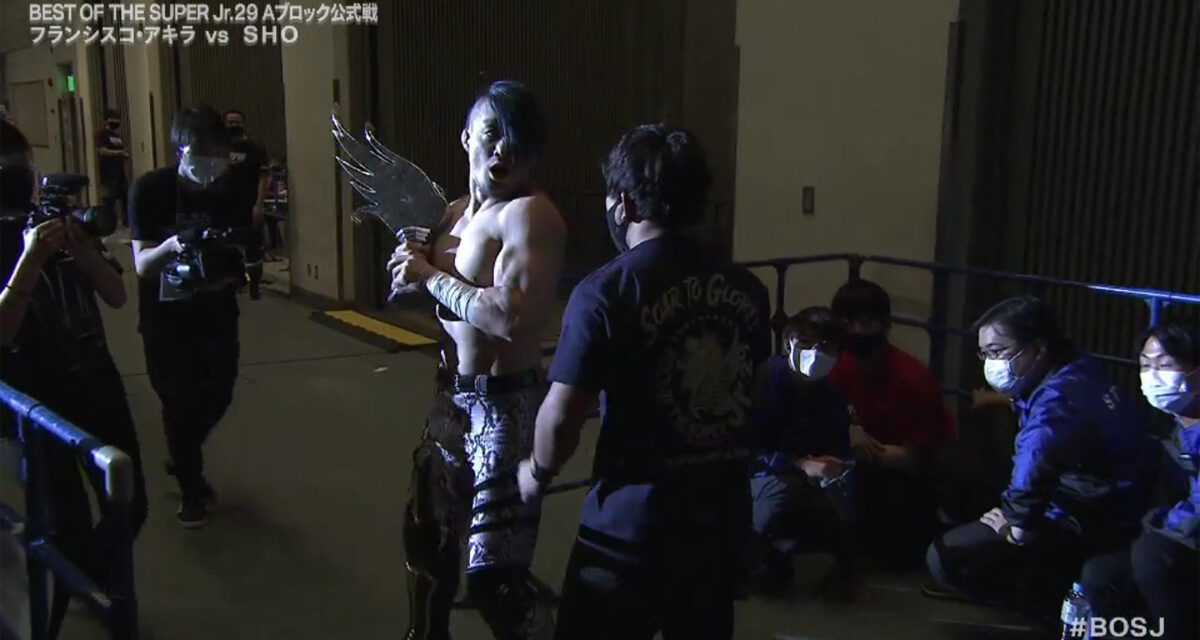 The 29th Best of the Super Juniors tournament started today in Nagoya, Japan with A Block beginning their tour. Known for its technically brilliant matches, the tournament took a detour today with rule-breaker Sho facing off against the newest member of The United Empire, Francesco Akira.

This was Francesco Akira’s first match in NJPW. TJP, his faction pal, is at his side. Akira? As an anime and manga fan I love that last name. The angle is that Akira was brought into The United Empire by Will Ospreay himself. Akira is the youngest participant in the BOSJ at just 22-years-old.

Sho quickly arms himself with a steel chair on the floor. TJP tries to stop him from using it and took the chair to the gut. 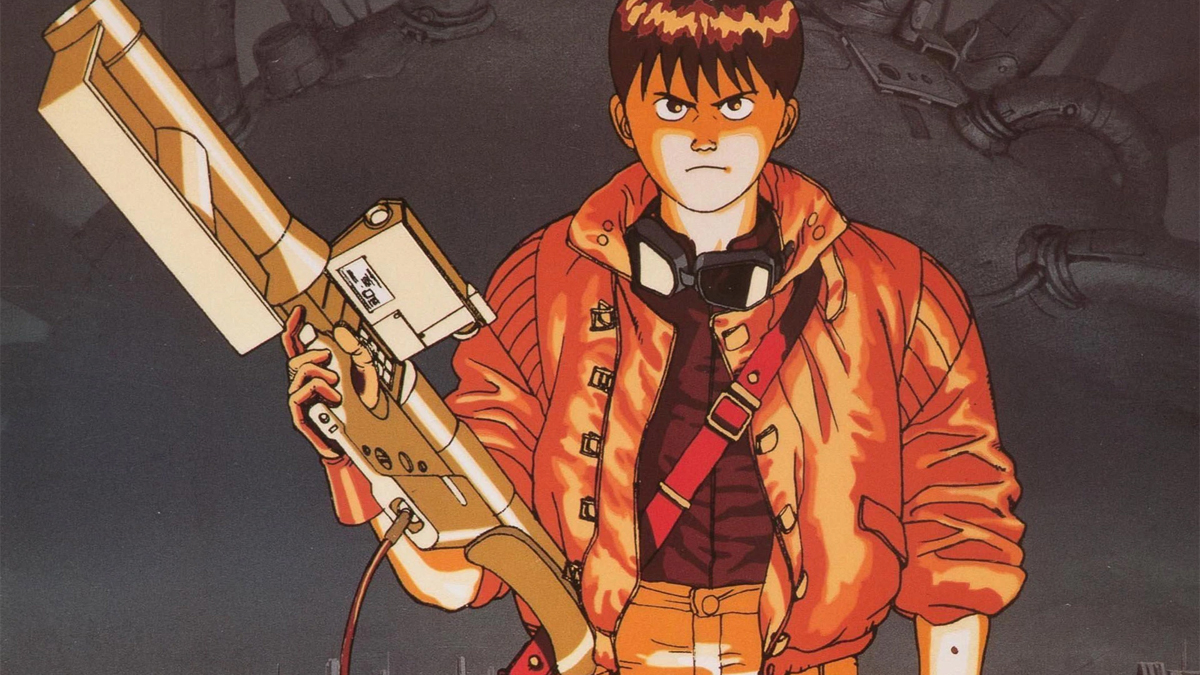 The official grabs onto the chair so Sho takes him and Akira on a tour of the arena. Sho rams Akira face-first into a wall. The BOSJ trophy is on display for fans to take photos with. Sho takes the trophy and walks with purpose towards Akira. The official wins a tug of war over the trophy. 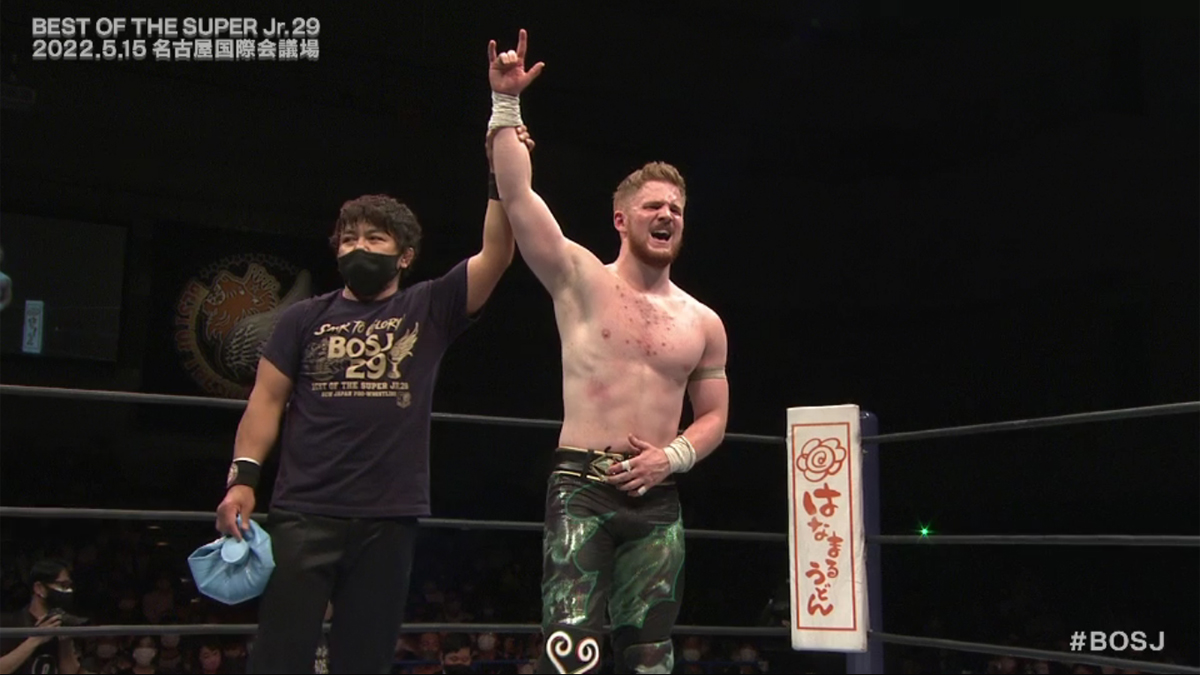 Francesco Akira is victorious over the rule-breaking Sho. Courtesy: NJPW.

Sho shoves Akira into the official, gives Akira a German Suplex and crawls over to his wrench which is wrapped up in a t-shirt. TJP just saunters over, takes the bag and walks away with it before Sho can get his hands on it. Sho throws a fit. Akira hits Sho from behind with his Fire Suplex and running knees to the back of the head for the two points and the win.

B Block begins their journey on Tuesday.

Best of the Super Juniors Night One Results

Wato pins Fujita with the Superman Pin. Eagles rips on Yuta after the match. “Is he Chaos?” he asks Kevin Kelly. Kelly reminds Eagles there are no factions in BOSJ. “Well, he can piss off then,” Eagles replies.

Since there are no barricades on two sides of the ring, Bushi splashes Phantasmo into the announce table. Phantasmo’s head strikes the table and monitors. Takagi pins Togo with the Pumping Bomber. 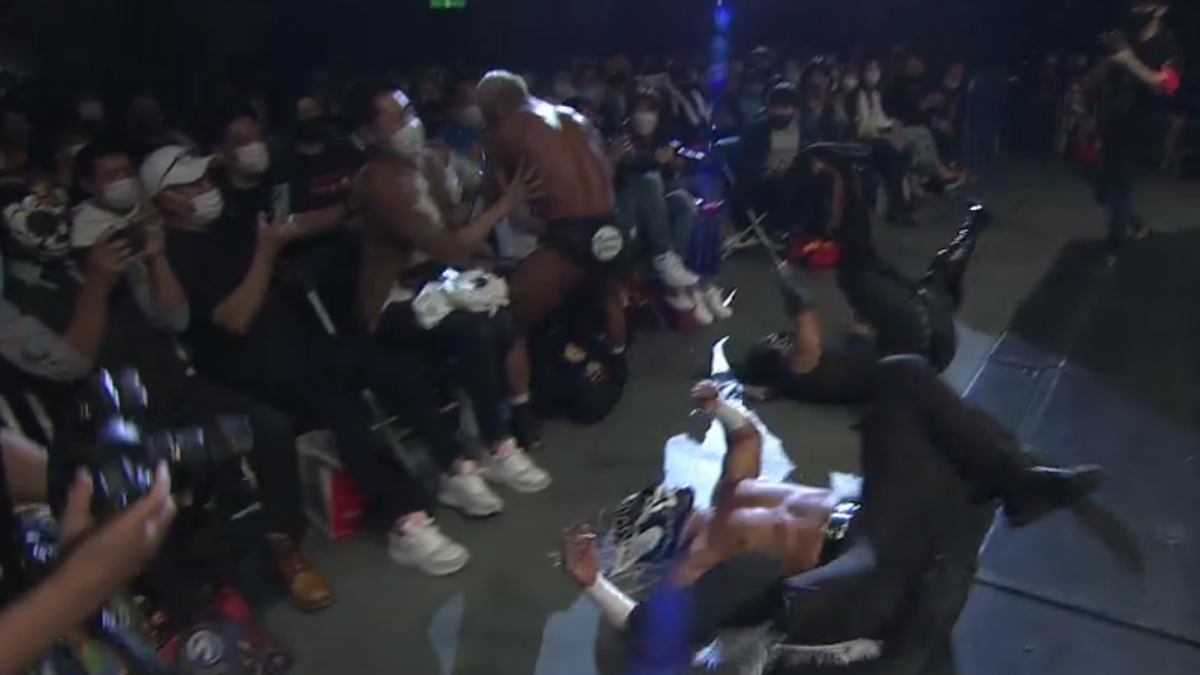 EL Lindaman almost flies into the front row with his dive outside the ring. Titan pins Taka with a Springboard Double Stomp.

Ace Austin versus Clark Connors – BEST OF THE SUPER Jr. 29

In a really good match, the best of the night, Austin pins Connors with The House of Cards and The Fold.

Alex Zayne versus Yoshinobu Kanemaru – BEST OF THE SUPER Jr. 29

Francesco Akira versus Sho – BEST OF THE SUPER Jr. 29

Ryusuke Taguchi versus Hiromu Takahashi – BEST OF THE SUPER Jr. 29

Hiromu wins with a Hiromu Roll.

Taiji Ishimori versus Yoh – BEST OF THE SUPER Jr. 29

Ishimori puts a deflated Yoh away with the Yes Lock.