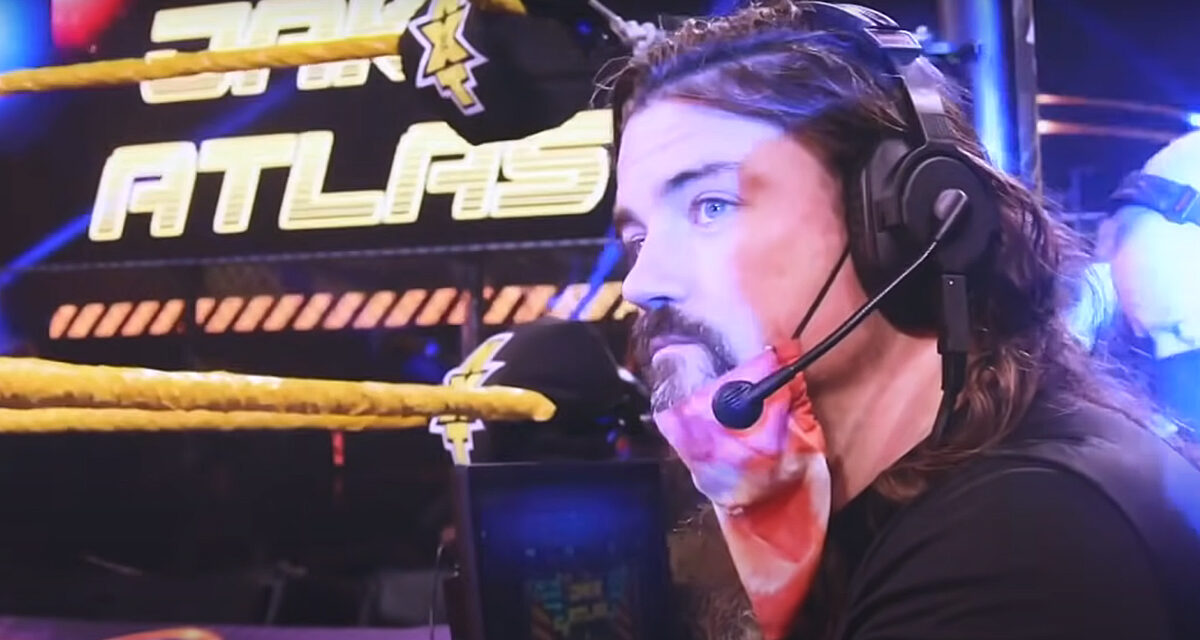 PWInsider is reporting that veteran Brian Kendrick wants to leave the WWE and asked for his release weeks ago.

Kendrick joins Beth Phoenix, Scotty Too Hotty and a host of the NXT veterans who worked under HHH and have either been let go by the company or have chosen to leave the brand.

Kendrick has been working as trainer and a producer for NXT.

“Initially, the idea of producing seemed like it was just a good retirement plan, the next best thing to wrestling, but it turns out it is just as rewarding in different ways. I love every bit of it. It’s a whole new way of looking at wrestling for me,” said Kendrick as current NXT stars praised him in a Life After Wrestling video posted to the WWE’s YouTube channel in March of last year.

In the video, Kendrick also confirmed that he has retired from in-ring action but back in December Kendrick was in an angle with Harland who threw Kendrick down the stairs in a fit of rage. Kendrick didn’t show up for his match against Harland the next week. Harland fought Andre Chase instead. The angle was then dropped.

In his career Kendrick has wrestled all over the world and in every prominent promotion. He won the TNA X Division Championship from Abyss and held the title for 63 days before losing it to Austin Aries and in the WWE he and partner Paul London were tag team champions twice.

Kendrick was a cornerstone of 205 Live when the WWE was pushing that brand. He was the second ever WWE Cruiserweight Champion defeating T.J. Perkins at the Hell in a Cell pay-per-view in 2016. He would lose it 60 days later to Rich Swann.

WWE main roster superstar Mustafa Ali is currently in the same boat as Kendrick having asked for his release which has not been granted as of yet.