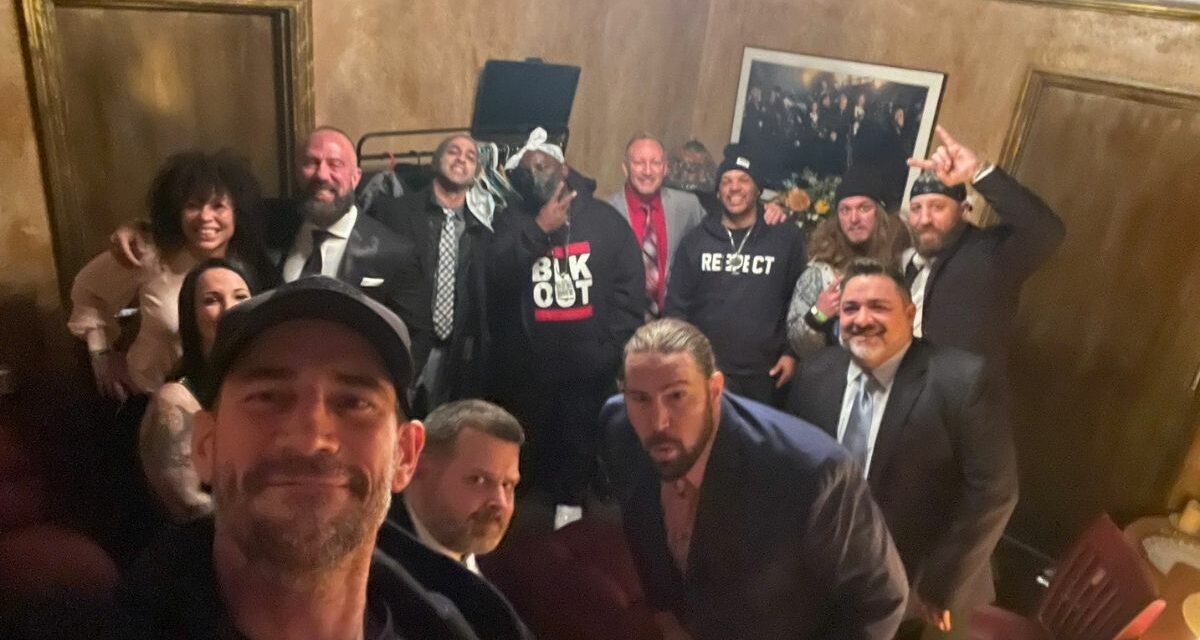 It goes part and parcel for those that work in journalism that you are a healthy cynic. You question things, wonder about ulterior motives, and want to see the wizard behind the curtain controlling the show.

So imagine being a trained journalist who specializes in pro wrestling, where everything is the opposite of being on the up-and-up.

That cynicism came up with the Game Changer Wrestling announcement of the Indie Hall of Fame.

I expected the usual cheesy moment that you see on indie shows, where there is an awkward presentation of a plaque, a brief few words and the crowd claps wanting the action in the ring to carry on.

Instead, The Indie Wrestling Hall of Fame Class of 2022 was truly magical, and an excellent reminder of why pro wrestling still is deep in my heart. It’s about the sacrifice of the special men and women who do this wacky sport, the blood, sweat and tears that they spill while trying to entertain crowds, big or small.

The ceremony — and it was a proper ceremony, with introduction videos, people to introduce the inductees — was held on Saturday, January 22, 2022, at The Cutting Room in New York City. It was shot well, moved along at a good clip, and had so many memorable moments. It was GCW event, but not; there were opportunities to really push its much-buzzed about product, but it didn’t.

You can question some of the names being “indie,” and I did — cynic, remember? — since Smothers, Homicide and Lynn all had runs in WWE or Impact/TNA, but you can’t question their importance. (And I’m considering Ring of Honor king of the indies here.)

Lynn and Sean Waltman (X-Pac, 1-2-3 Kid) were two of the first “indie” guys that I’d heard about, they’d gotten a ton of buzz as they were coming up on the scene in Minnesota. That news was through newsletters, and maybe through VHS tape I traded here or there. Waltman was nervous but there was never any question that he wasn’t sincere in thanking Lynn, as their careers really were intertwined. Lynn, the main event, was a pro’s pro, and went out thanking the fans. “I got to do the best job ever,” he concluded.

LuFisto is one the most incredible people that I know, and is the “mama bear” of women’s wrestling today. Her speech was the most speech-like, if that’s a thing. It was heartfelt, not polished, very real. It might have been the longest promo she’s ever cut in her life! 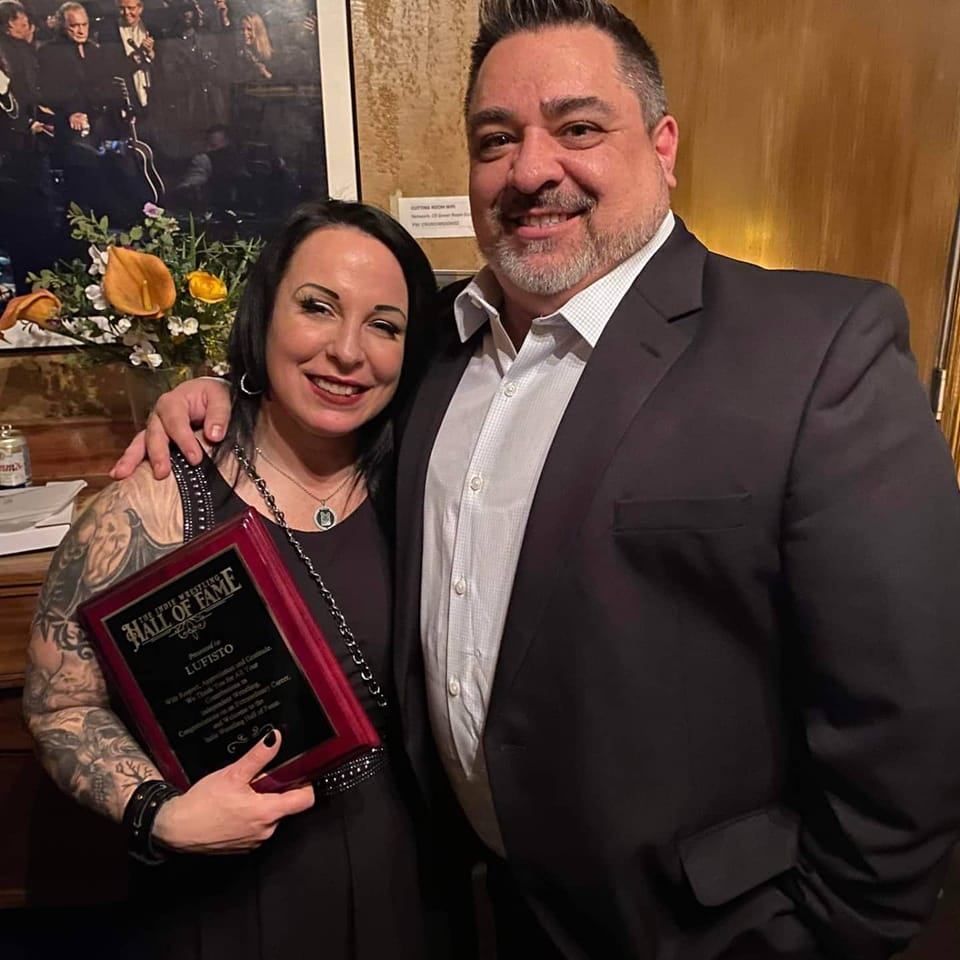 But the others, especially CM Punk introducing Prazak, were so great too. It was like the indie scene, unpredictable, unpolished, profane, meandering, full of crowd reactions and unexpected moments. Surprisingly, there was little bashing of the major companies, like everyone took the high road.

Prazak really represents the ties that bind, the idea of indie wrestling. The idea that someone can do it all — a newsletter, a wrestling phone line, ring announcing, promoting, play by play, managing, video and DVD salesman, booking, putter-together of promo tapes, driver to towns hours and hours away — is the core of indie wrestling. Sure, he works with GCW now, but there is no one more deserving, even without the creation of SHIMMER, where women’s wrestling became what it is today.

“I think that independent wrestling needs to be celebrated more,” said Prazak. “It is truly the lifeblood of professional wrestling, because honestly, the best pro wrestlers started on the indies, did those long road trips, put in the hours, put in the work, and eventually it paid.”

Do yourself a favor and watch it: