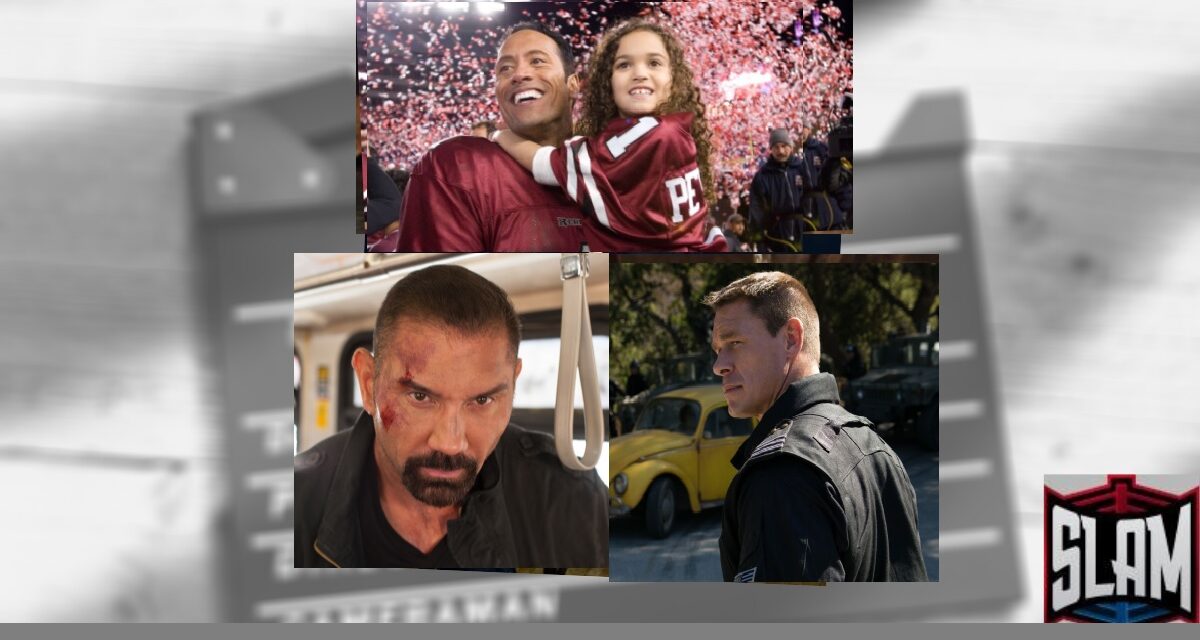 Dwayne “The Rock” Johnson and John Cena will be battling it out again — but this time, it won’t be in the ring. Rather, they will be fighting for Hollywood championship glory in the form of the 2021 People’s Choice Award for Male Movie Star of 2021.

The nominees for the PCAs were announced today, and the wrestlers-turned-actors and their projects were named several times as contenders.

In addition to the Male Movie Star category — for which Johnson was nominated for his performance in Jungle Cruise, and Cena for F9: The Fast Saga –– two of their movies are nominated for the Comedy Movie Award: Jungle Cruise and Cena’s film Family Vacation.

In Johnson’s case, multiple nominations were also received for Young Rock, the autobiographical TV show that he both produces and stars in, and for his acting on that show. Johnson also received a non-performance nomination for The Social Star Award which is given to the year’s top celebrity social media poster/influencer.

But, like many wrestling matches, the two may also have to worry about some outside interference, this time in the the form of Dave “Batista” Bautista, who has a role in No Time to Die, the latest film in the James Bond franchise.

Fans can vote on the awards at www.votepca.com now through November 17th. The Peoples Choice Awards will be broadcast on December 7th on E! and NBC.

Here are all of the wrestling-related nominations for the 2021 People’s Choice Awards:

In addition, rapper Bad Bunny, who competed at WrestleMania this past year, is up for the Male Artist award.