Mat Matters: Where does ROH go from here? 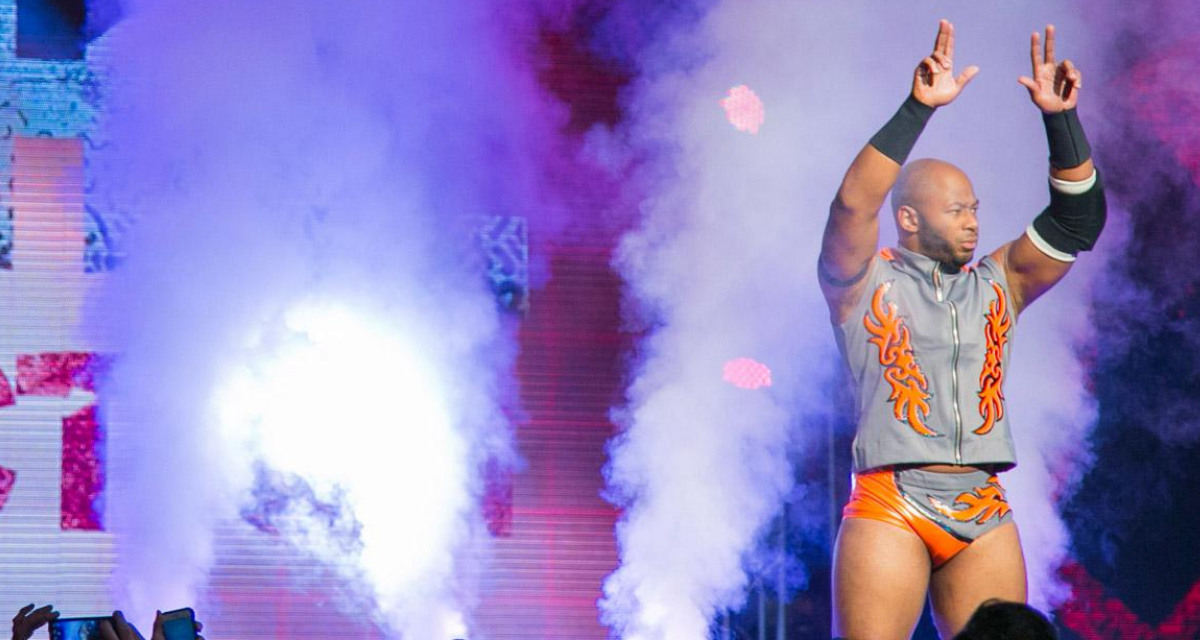 The one thing that the last 18 months has proven is that nothing is certain. This has rung true even in the wrestling world. After nearly 20 years, Ring of Honor announced that it will cease operations for the first quarter of 2022, after its marquee Final Battle pay-per-view on December 11, in Baltimore.

It’s ironic that this pay-per-view is called Final Battle, because it may be the final battle for much of the current roster at Ring of Honor (ROH). While we may not be certain of what’s to come, we can certainly discuss the possibilities as it pertains to the destination and direction of the ROH roster and company itself.

ROH has produced some of the best wrestlers of this generation. From CM Punk, to Samoa Joe, to Bryan Danielson and beyond, you cannot dismiss the fact that ROH has played a huge part in shaping what wrestling is today. While the current ROH roster may not be full of household names, it must be said that they are highly talented performers. As of today, those contracted wrestlers can take bookings with other companies. Naturally, the speculation has begun. 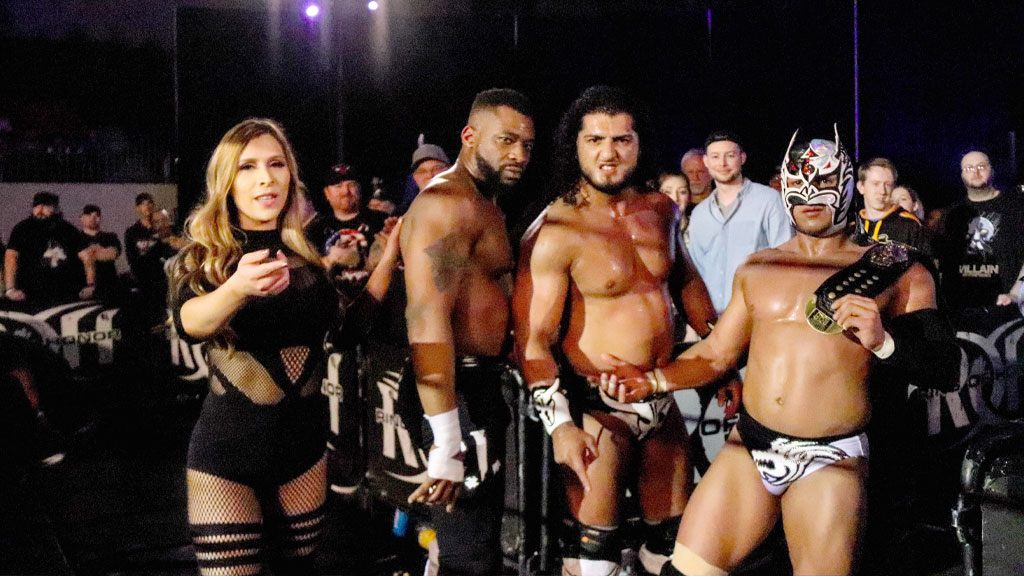 Rush and Dragon Lee could realistically end up anywhere, and reform La Faccion Ingobernable. AEW is the first promotion that comes to mind, and a reunion with Andrade El Idolo.

Bandido has already begun taking bookings with GCW. He seems to be a wrestler who wants to fight in as many promotions as possible. This is why it would be safe to speculate that he could end up in AEW, where he would be allowed to work for other promotions.

Brody King has been a fixture in the independent scene for a few years. He was a regular at PWG events before landing at ROH. Lately he has been wrestling on NJPW Strong shows stateside. Could he make the leap to going full time with NJPW?

Dalton Castle is also a wrestler that has mainstream appeal. The obvious choice for many would be for him to end up in AEW, but the reality is that that promotion does not have the room for everyone. That said, AEW can always make room for someone like a Dalton Castle as he would fit right into the fold along with the likes of Orange Cassidy.

When you think of tag team wrestling in ROH, The Briscoes immediately come to mind. They have spent their entire career in ROH. While AEW has the strongest tag team division, their style and bravado would suit Impact Wrestling best, as they could wrestle a limited schedule and still work the independent scene as they see fit.

Danhausen is a wrestler who has been able to cross over a bit into mainstream pop culture. Any company would be lucky to have such a talented speaker on their roster. Similarly to Dalton Castle, Danhausen would be able to still be himself either with Impact Wrestling or AEW.

While WWE has stated that it is focused on developing homegrown talent, there are always exceptions to the rule and it wouldn’t surprise anyone if young, talented wrestlers like Josh Woods or Dak Draper end up there.

And I am leaving out a number of talented wrestlers like Jay Lethal, Silas Young, Flip Gordon, Jonathan Gresham, Shane Taylor, Joe Hendry, Matt Taven and Mark Haskins. There will not be full-time homes for them all, sadly. 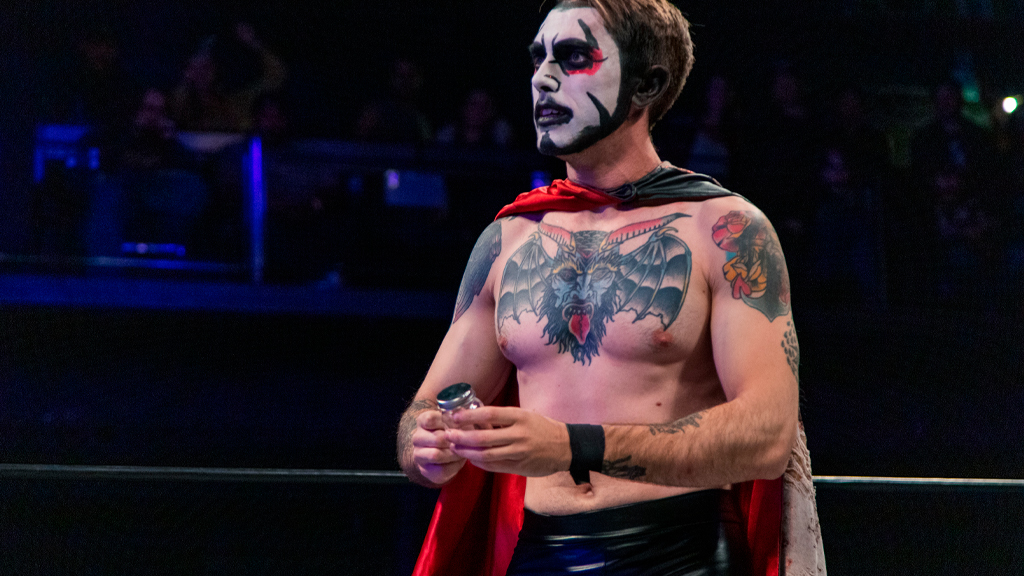 The women’s division is a curious case. Women’s wrestling is currently at the forefront of many promotions. This is where even WWE will be active buyers. It would be safe to assume that MLW, NWA, AEW, and WWE will be scouting the women’s division and that most, if not all, of the current roster will find new employment in the wrestling world. Rok-C, who has been described as the Connor McDavid of the ROH women’s division and is the current ROH Women’s champion, will be getting a lot of eyes and offers for employment. AEW could really bolster its already strong women’s division by adding a champion from another promotion. She trained under Booker T, and Booker T’s promotion, Reality of Wrestling, will be airing weekly episodes on the CW, ABC, The Action Channel, RokuTV and Right Now TV — maybe that’s the right fit? 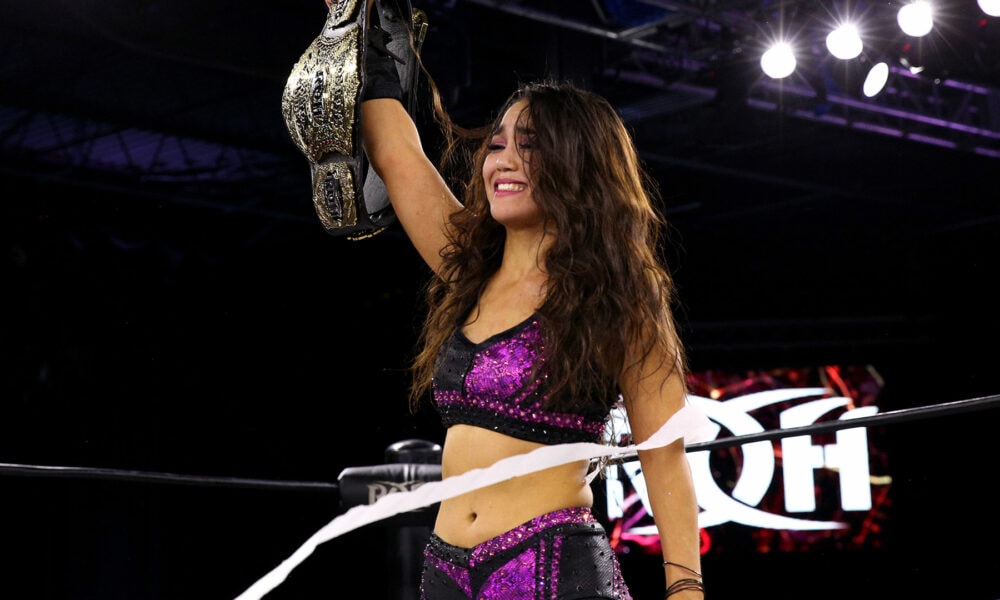 With the expected relaunch of ROH in April for the Super Card of Honor show with a “new fan-focused product,” one can only speculate as to what this will look like. In an ideal world ROH will continue operations as it did previous to the hiatus, from a weekly TV show on Sinclair Broadcast Group stations, to re-hiring as many of the roster that is still available. The reality is that this new ROH can look very different than it does today. With the recent success of online pay-per-views through FITE TV or its own Honor Club subscription service, one can make a very strong argument that ROH will continue to run shows exclusively through those means similar to a Game Changer Wrestling (GCW) or National Wrestling Alliance (NWA).

Another possibility is that ROH could be sold to a current player in the wrestling world. The party that ends up purchasing ROH will acquire a complete tape library, titles, show names, and more, that could give them a boost in the wrestling world as content is certainly king. Vince McMahon and Tony Khan come immediately to mind, as they have the financial power to make such a purchase.

However, let’s evaluate two less obvious possibilities: Court Bauer and Billy Corgan. Court Bauer of Major League Wrestling (MLW) has recently stated that his promotion is operating in the black. Are they in a position to acquire the tape library and assets of ROH from Sinclair Broadcasting Group? This would give MLW 20 years of additional history to dip into, and could lead to an overall more complete show for its broadcasting partners. Similarly, Billy Corgan and Lightning One Inc. representing NWA. Could that tag team also add to its already-rich history of the NWA back catalog and tradition by purchasing the assets of ROH? Can you imagine an ROH Pure Match during an episode of NWA Powerrr?

Regardless of what happens to ROH, it is safe to say that the ROH that we have known over the last several years is gone. All one can hope for is that the Ring of Honor brand lives on, and everyone affected by the cease of operations can find a new job.

TOP PHOTO: Jay Lethal has been in Ring of Honor for years now. Photo courtesy ROH