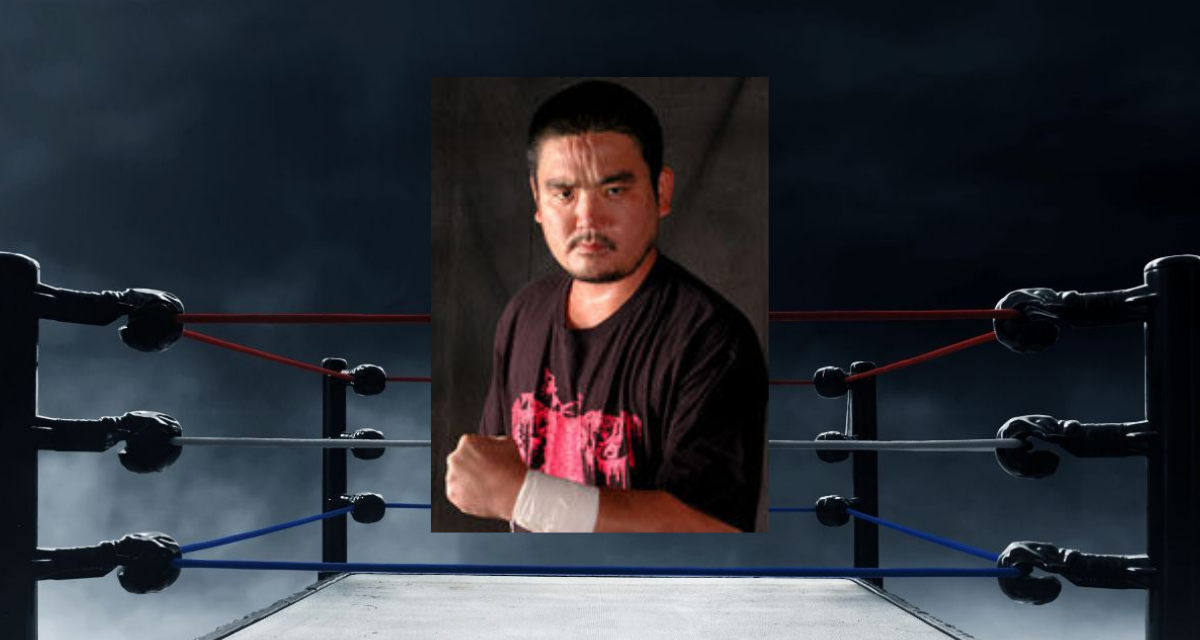 Hido was a mainstay of the deathmatch subset of pro wrestling and specialized in hardcore matches. He was especially famous for his work in Wrestling International New Generations (W*ING) and Frontier Martial-Arts Wrestling (FMW). He also wrestled for other smaller independent promotions that showcased smaller junior heavyweights, such as Michinoku Pro-Wrestling (MPW) and Wrestling Association R (WAR).

Shortly after Hido departed W*ING, that promotion closed its doors. That closure turned into a storyline for Hido as he joined a group of other former W*ING wrestlers when they invaded FMW in the hopes of destroying it from within. That outsiders’ invasion led to many big money matches and increased popularity for FMW. Over time, the ‘outsider invasion’ concept became a staple of pro wrestling angles and spread to bigger companies like New Japan and later WCW and WWE.

During his prime in FMW, Hido (who was born October 19, 1969 in Osaka) faced off against a veritable who’s who of deathmatch wrestling in Japan: Mr. Gannosuke, ‘Gladiator’ Mike Awesome, WING Kanemura, Hayabusa, Mr. Pogo, and the king of the deathmatch style in Japan, Atsushi Onita.

In an interesting twist, he also took part in a six-person tag match in March 1996 that saw Hido team with Super Leather (Mike Kirchner) and Kanemura to take on the trio of Horace Boulder (Horace Hogan), Masato Tanaka, and Megumi Kudo. Two years later, Hido and Kudo married in an in-ring ceremony.

As the 1990s came to an end and Hido entered the new millennium, he began trying different things. On FMW’s 10th anniversary show, Hido challenged karateka Willie Williams to a ‘different style fight’ (which is what they were called before the term ‘MMA fight’ caught fire) and lost. In 2001, Hido came to the United States for the first time and wrestled high profile matches against Sabu and Necro Butcher for IWA-Mid South.

After his year-long expedition to the US ended, Hido returned to Japan and found steady work among the various indy federations that sprouted up here and there. He wrestled many times on Onita’s semi-regular shows, for Samson Fuyuki’s World Entertainment Wrestling (WEW), and for the biggest hardcore-centric company in Japan, Big Japan Pro-Wrestling (BJW).

It was also around this time that Hido had one of the highest-profile matches of his career with the legendary Jushin Liger. Liger and Hido had a personal feud at the time which escalated when Hido cut a piece of Liger’s hair. In retaliation, Liger summoned his monstrous alter ego Kishin Liger for only the second time ever, and the two wrestlers fought in a savage battle on July 30, 2006 that Liger won following a Brainbuster onto a chair.

Pro Wrestling Zero1, one of the companies Hido wrestled for and the one his widow Kudo is heavily involved with will hold a ceremony to celebrate Hido’s life on October 30. Full details on his death are not known.