‘Dark Side of the Ring’ doesn’t hold back on XPW 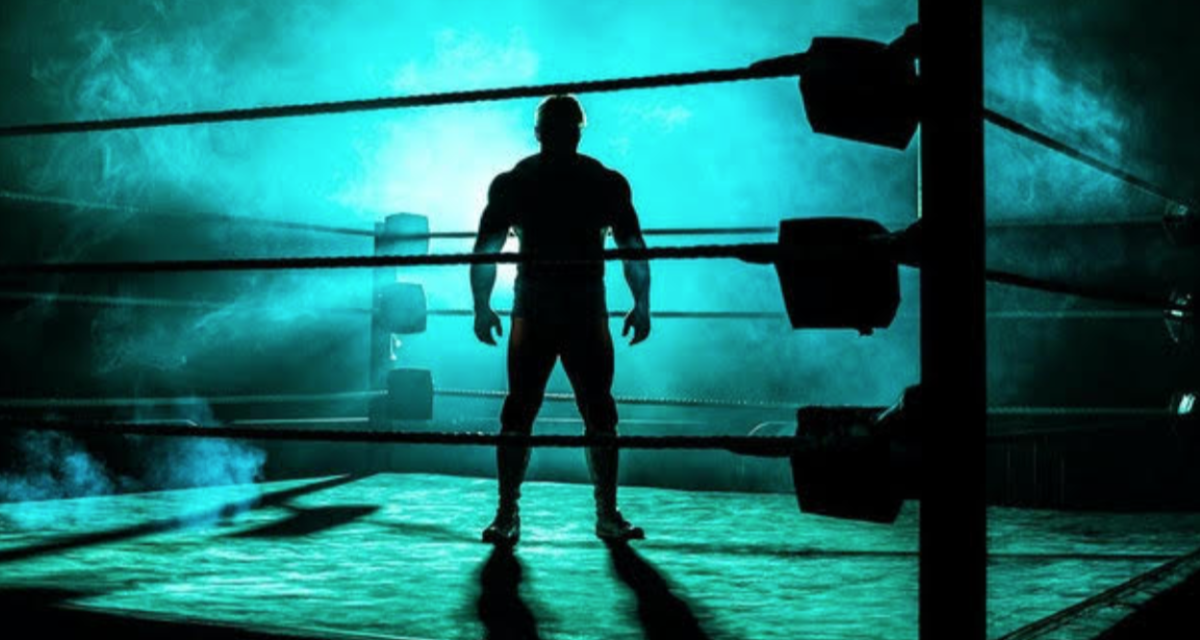 The first thing that stands out about the episode is that Robert Zicari, better known as pornographic filmmaker for his company Extreme Associates and as would-be wrestling promoter Rob Black, did not reply to the show’s producers request for statements or involvement in the episode. There is plenty of archival footage which allows for Black’s opinions to be heard, but it’s not the same as having him reflect on the company’s past.

Of course, this is not the show’s fault, and though they put together a fairly balanced episode, they left no doubt as to their stance on the culpability of the admittedly bombastic and adversarial Black in terms of how his fortunes fell apart. There are plenty of workers from both the adult film and wrestling side of Black’s business who speak to his personality, business and personal dealings, and his troubles which eventually sank both of his companies and landed him in prison.

Black’s interest in wrestling was that of a fan; he wasn’t a worker, nor had any experience in the business. What he saw developing, though, was a potential business connection to Paul Heyman’s ECW, at the time well-known for its extreme matchmaking and edgy storylines. Black, who was based on the Southwest Coast of the United States, sought to increase his own notoriety by also helping ECW expand across the country.

David Marquez, who at the time was a producer and TV director of XPW, remarks that Heyman striking a TV deal for ECW with TNN negated the need to combine efforts with Black and the partnership dissolved. For Heyman, this was the next logical step in his company’s growth. For Black, it became a personal insult and vendetta against Heyman and ECW.

Black formed XPW, pooling his own resources by utilizing adult film stars of his films as valets as he sought to emulate ECW’s bloody, weaponized form of wrestling. Numerous workers from XPW and Extreme Associates, including top star “The Messiah” William Welch, “Kid Kaos” Joey Munoz, and Jessica Darlin, speak to Black’s “mafia” style mentality of him (and by extension the company and its workers) against the world. They admit it was intoxicating at the time, and they were willing to go to war for their boss. Munoz goes as far to say they were brainwashed by the XPW leader.

Another XPW alumn, Luke Hawx, bluntly looks back upon the stunt-laden wrestling that characterized the in-ring action: “In the long run it was really, really f-ing stupid to do a lot of those dumb things that we did,” he says, and the footage backs him up. From company mainstay Supreme suffering burns due to an oil-based charcoal lighter fluid being used instead of the standard lighter fluid they were supposed to use, to New Jack fulfilling a personal vendetta against Vic Grimes by stunning him and throwing him off a scaffolding to go careening through an elaborate table set-up and bouncing off the ropes, lucky to be alive, XPW presumably satisfied the most bloodthirsty and thrill-seeking crowd.

Black continued his own obsession of getting even with Paul Heyman, sending XPW wrestlers and backstage crew to a live ECW show where they were removed by security after flashing “X” signs with their arms at the hard camera – and the crew receive the physical punishment at the hands of the ECW wrestlers, a story that New Jack recalls with some delight. Black seems to gain the last laugh after ECW folds and he takes on some of their top talent, though according to Sabu it became obvious right away that the company was a step below his former employer.

Black’s ultimate embodiment of his mafia-style management comes as a result of what tells like a classic mafia story. There’s no need to spoil the details here, because Dark Side does a terrific job of telling this particular chapter of XPW’s history. You’ll know it’s coming up when Welch addresses allegations that he was having an affair with Black’s then-wife Lizzy Borden (Janet Romano). Not long after this story unfolds, the end arrives quickly for Black, Extreme Associates, and Xtreme Pro Wrestling in a dizzying few minutes of night-time news investigation and federal involvement.

It’s a perfect story for Dark Side of the Ring as it skillfully peels back layers to expose a lot of deep feelings about a subject that many would offhandedly dismiss as trash TV. There are a lot of intriguing and entertaining tales told of XPW here, woven together to tell an almost tragic tale, were it not seemingly easy to see the writing on the wall from the very beginning.