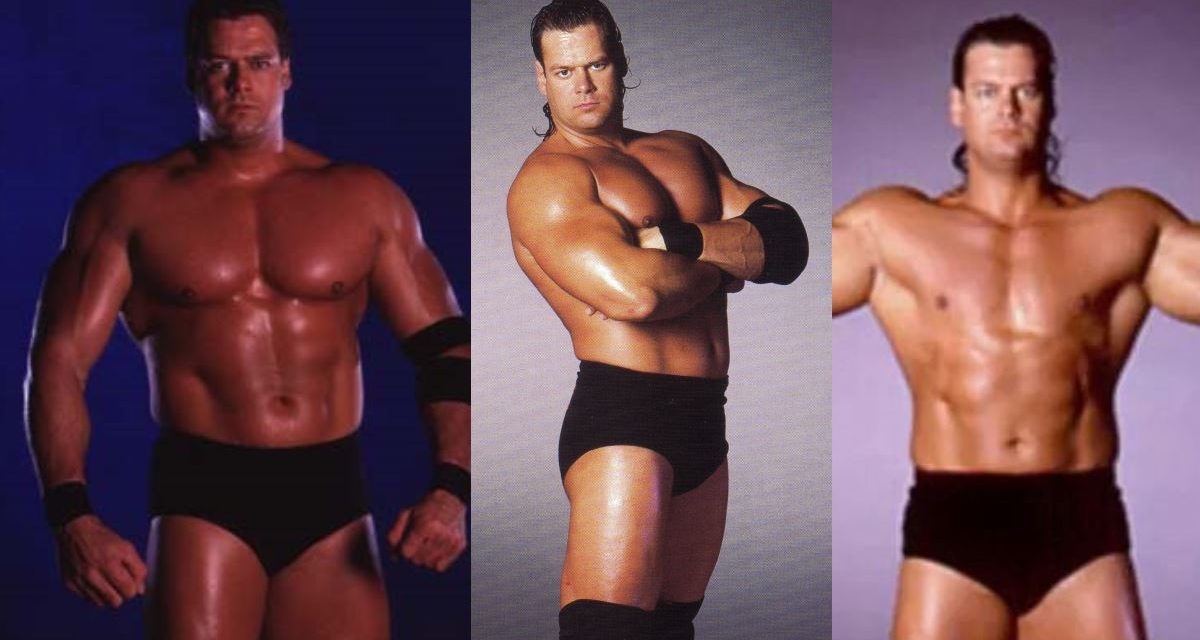 According to Dave Meltzer of the Wrestling Observer, Awesome was found hanging in his home, found by friends, and suicide is suspected.

Awesome has been out of the wrestling spotlight since the acquisition of WCW by the WWE (then WWF). He worked a short program after the merger, but never attained the heights he had as a headliner in ECW and in All Japan.

On a major scale, Awesome was last seen beating Masato Tanaka at ECW’s One Night Stand in 2005. Awesome pinned Tanaka on the floor of the Hammerstein Ballroom in New York City after an Awesome Bomb through a table. The match had the fans chanting “This match rules.”

On his website, StormWrestling.com, Lance Storm said that Tanaka-Awesome “stole the show” at the initial One Night stand. “I talked to Mike a lot that night and was very happy for him. He seemed really happy and content with his life. He talked about how he enjoyed pushing his daughter on the swing in their back yard,” wrote Storm. “He would combine doing that with doing Hindu squats by doing a squat between each push. I also remember discovering that he had been happily married longer than I had, which is a rarity in this business.”

Best known to fans for his time in ECW, where he feuded in a wild series of matches with Masato Tanaka over the ECW World title as the company debuted on TNN, Awesome jumped ship to WCW while still champion in April 2000. ECW honcho Paul Heyman threatened legal action for the departure, and an agreement was made that Awesome would return to drop the title to a wrestler of ECW’s choosing.

That turned out to be former champion, and WWE employee, Tazz. 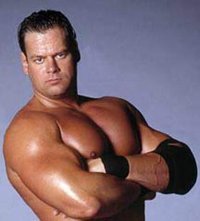 “We made history that night,” Tazz told SLAM! Wrestling’s Bob Kapur in August 2001. “Here you have a WWF wrestler wrestling a signed WCW wrestler on an ECW event for the ECW title. That’s history, and I’m a part of that. And I’m happy I did it.”

Tazz insisted that there wasn’t any bad blood between him and Awesome. “I have no problem with Mike Awesome. I had a problem with the way he did business. And Mike knew I felt that way, a lot of guys felt that way about Mike. I think if Mike had to do it all over again, he’d do it different. People make mistakes in life, make wrong moves, and it’s fine. But I personally never had heat with Mike. If the fans want to think that, that’s fine, that’s good for business. But there was never heat.”

Awesome grew up in Tampa Bay, and attended King High School, where he would meet his future wife, Delisa Bowers. They married in 1991, and have two children, Casey and Carissa. After high school, he worked as an iron worker on numerous downtown Tampa highrises.

After 3 years in college, he began training as a pro wrestler under Steve Keirn. The 6-foot-6, 292-pound Awesome debuted in 1989.

“I watched professional wrestling as a teenager,” Awesome said in Thom Loverro’s book, The Rise and Fall of ECW. “I was always interested in it. My Dad’s sister married Hulk Hogan’s brother, and they produced a son who was about a year younger than me, my cousin Horace Hogan, who also wrestled and whose real name is Michael Bollea. He and I grew up together. Because his uncle, Hulk Hogan, became a popular wrestler while we were in high school, my cousin got interested in it. We talked about it, and it got me interested in it.”

On the Coldwell Banker real estate site, where Awesome sold real estate under his real name, he addressed his wrestling career in his biography: “I wrestled the majority of my 17 years in Japan, as ‘The Gladiator’. I became emerced in the Japanese culture and even speak some of the language. I also wrestled in China, South Korea, Guam, Australia, Germany, England, Bahamas, Puerto Rico, Canada and the United States. I feel blessed to have had such an exciting and successful career in wrestling. I did not employ the services of a business manager during my career. I handled and negotiated all contracts myself.”

After years of establishing himself and developing a cult following in Japan’s FMW promotion, Mike Awesome made a big impact on the American wrestling scene on September 19, 1999. Competing in the main event of ECW’s Anarchy Rulz PPV from Chicago, Mike Awesome captured the ECW Heavyweight title, outlasting Taz and Masato Tanaka in a three way dance.

For Awesome, the victory was a vindication of sorts. He’s long been ignored by promoters in the U.S. In need of a new champion with credibility to replace the departing Taz, Heyman handpicked Awesome for the role of ECW World Champion.

Heyman, an astute follower of international wrestling, had been following Awesome’s career in the Far East, first brought Awesome to ECW on February 5, 1994 when he wrestled J.T. Smith. Although Awesome had other matches with Sabu that year, the match with Smith will long be remembered for Awesome over the top rope dive onto Smith, nearly snapping his back into two over the guardrail. It was one of the most memorable high spots of the year.

Awesome competed primarily in Japan’s FMW promotion under the name G The Gladiator. His longstanding feud with Masato Tanaka translated well for American audiences. The two had many bitter brawls, taking the level of Japanese garbage wrestling to new heights.

While ECW World champ, Awesome held the tag straps with Raven, from March 4, 2000 until March 12, 2000 at Living Dangerously. The tandem beat Tommy Dreamer and Tanaka and lost the belts to The Impact Players (Lance Storm and Justin Credible) in a three-way dance that also included Dreamer and Tanaka. Awesome retained the World title that night over Kid Kash.

Once he settled in with WCW for second stint (he was a masked jobber named The Pro and hailed from San Juan, Puerto Rico in 1989), he was part of The New Blood gang with Billy Kidman, Sean O’Haire, Chuck Palumbo and Shane Douglas. He also became “That ’70s Guy” for a spell in a gimmick that included him driving an old-school bus and hosting a cheesy segment called “The Lavalamp Lounge.” Other gimmicks in WCW had Awesome being billed as “The Career Killer” (after throwing Chris Kanyon off the top of a three-tiered cage) and “The Fat Chick Thriller” along with being part of the Team Canada contingent, even though he was from Florida.

On the final episode of Nitro in March 2001, WCW tag champs Palumbo and O’Haire topped Awesome and Storm.

In WWE (then still the WWF), Awesome won the Hardcore title in June 2001 from Rhyno after sneaking into the building and later was part of the WCW/ECW-WWF invasion storyline. At the Invasion pay-per-view, Edge and Christian beat Awesome and Storm.

In the spring of 2003, Awesome latched on with TNA and in his debut defeated Perry Saturn by disqualification when New Jack and The Sandman interfered. His stint in TNA, until One Night Stand, would be Awesome’s swan song as he retired from professional wrestling, and took a year to earn his real estate license. He had been a sales associate for Coldwell Banker in the Tampa area.

— with files from Matt Mackinder