Humble Ricky Santana says his CAC award is result of others 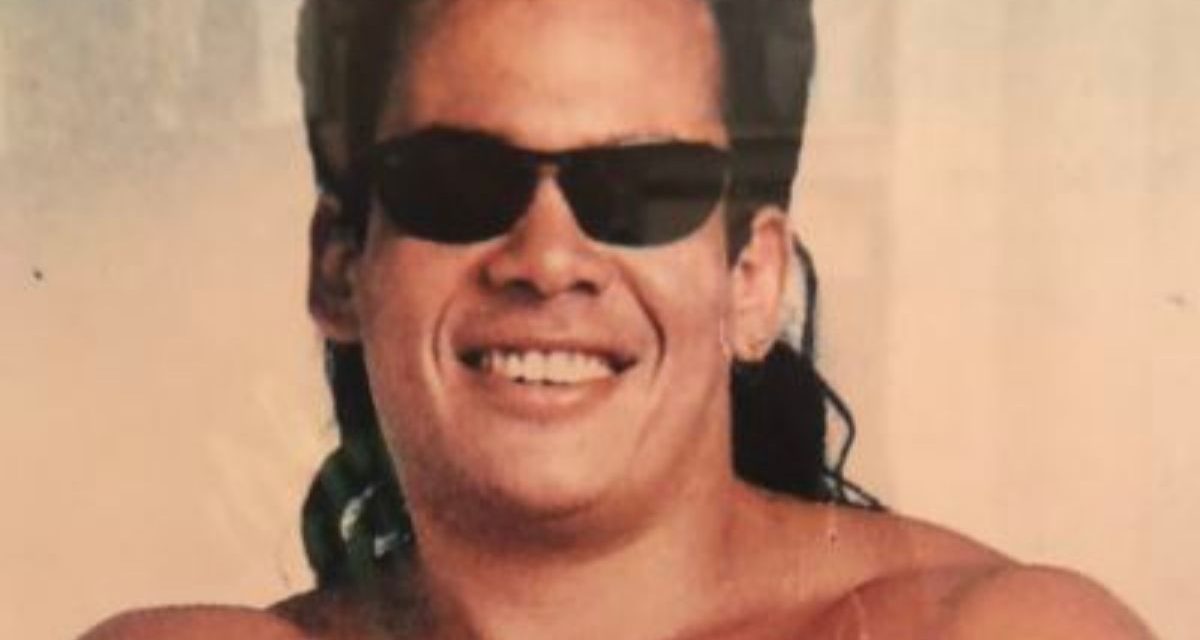 Growing up in an environment filled with sports and competition can influence you to become a professional athlete. It’s the ones that push beyond their limits, however, who are remembered as the fighters that never gave up and subsequently achieved success. Ricky Santana is one who made a career out of breaking barriers and now he is being rewarded with what he calls the greatest honor.

Santana is being awarded with the Men’s Wrestling Award by the Cauliflower Alley Club (CAC), an accomplishment he was surprised by. “When you get into the wrestling business you always look for the approval of your peers. This is something that is very important to me and near to me,” Santana said. As a young Cuban in the south of Florida, wrestling was always something that was at the forefront of his mind.

He will receive the award at the annual CAC reunion, postponed twice because of the global pandemic, on September 15th, at the Gold Coast Hotel & Casino in Las Vegas. Introducing Santana will be his long-time friend “Cuban Assassin” Fidel Sierra. 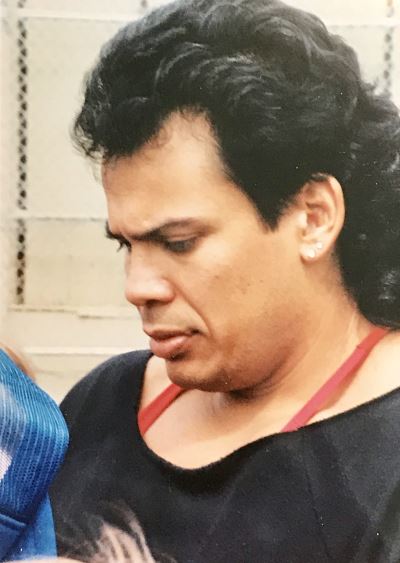 With a father who played professional soccer and competed in amateur bodybuilding, Santana was always sports-minded. He himself played football, baseball and basketball. The grappling scene in Florida was popular, especially because of Championship Wrestling from Florida. Santana just knew this was something he wanted to pursue. “I was under the impression growing up that you had to be an amateur wrestler to get into pro wrestling,” he admitted. Attempting to follow this path, Santana enrolled at The Great Malenko’s wrestling school. When he got there, it turned out that his in-ring ability was more advanced than he thought.

It was the subtle details of the sport he had to learn. “I was just trying to understand certain things, in amateur wrestling you never cross your feet but then when I got in there, I saw these guys crossing their feet in the ring.”

This may have been his biggest obstacle initially, but his days of watching pro wrestling as a kid came to good use. “I knew most of the holds. I knew what a tackle was, I knew what the dropkick was, so it was kind of easy for me to adapt and move on.” Little did he know that he would move on to the WWF. 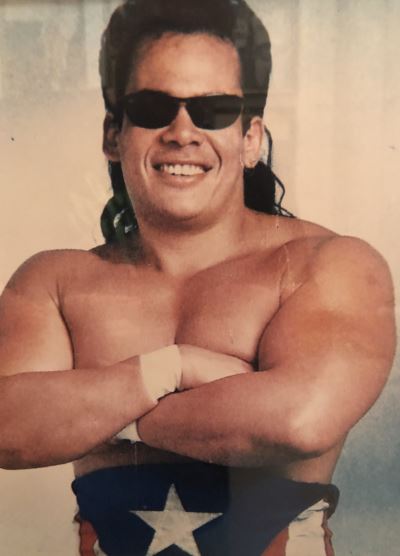 Working as enhancement talent, Santana would be renamed Aldo Marino (his actually real name is Ricardo Santana Ortiz). “They already had a Ricky because of Steamboat and they had Tito Santana, so they came up with [this name].” It wouldn’t be too long before he was sent to San Antonio to work with the Guerreros. This is where he really started to learn his craft. “I was actually working full-time and not just being enhancement for TV,” he said. It was also in the San Antonio territory that he formed his first — but not last — tag team.

The Hoods, which comprised of Santana and Tony Torres, were created by promoter Paul Boesch. Santana admitted that the two of them were put together because of their physical similarities. “We were pretty much almost identical with our skin color being the same, so we did a twin gimmick.” The heat that they got from the crowd eventually helped them claim their first titles. The Hoods won the Texas All-Star Tag Team Championship defeating Shawn Michaels and Paul Diamond, a duo known as the American Force. Santana said that this win helped him make a name for himself in the world of wrestling. “It opened up the door for the other tag titles in the other territories that I worked in.” This win gave him the chance to go back to his home state and start his run as a singles competitor.

A Pacific Northwest clip from 1987.

With much experience in both forms of wrestling, he said that he never had a preference of being in a tag team or wrestling solo. “I just loved working, getting in the ring no matter what situation I was in. I just wanted to satisfy the fans and get them to believe in me.” 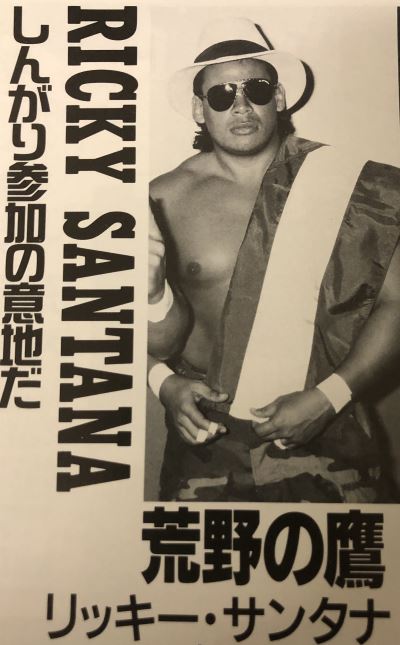 That love of working continued abroad too, and Santana had runs in Puerto Rico, Japan and Mexico.

A long career in the ring behind him, Santana set his sights on new opportunities that would allow him to take on more of a creative role. The veteran became an agent and a producer with World Championship Wrestling. Throughout the years he gained the knowledge of how to book for shows, which became his main responsibility. It was also at this time when he broke another barrier. “I was the first Hispanic to ever be in this role and to be honest, I don’t think the WWE has had one either. I’m kind of proud of that,” he said. This would also lead to another role that he has today, to teach the next generation of superstars. 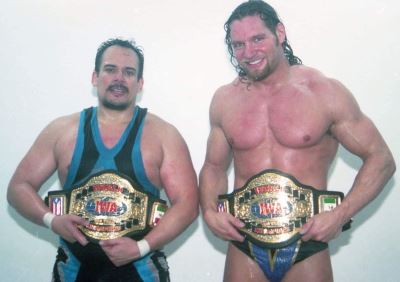 Santana returned to his old stomping grounds, The Great Malenko wrestling school, to teach in the ring and about the psychology of the business. He is also an associate with WXW Wrestling, also located in Florida. This was always in the plans for Santana. “I believe that you should give back for what you are passionate about.” He added that he is grateful for all of his teachers that helped him along the way. “Without the Flairs, the Dustys, and the Funks of the world, I wouldn’t be where I am today.”

It’s for that reason why he is humbled to accept the CAC’s Men’s Award, because as Santana puts it: “They made me, I didn’t make them.”

EDITOR’S NOTE: A correction has been made to the original story, properly establishing Santana’s real name as Ricardo Santana Ortiz.