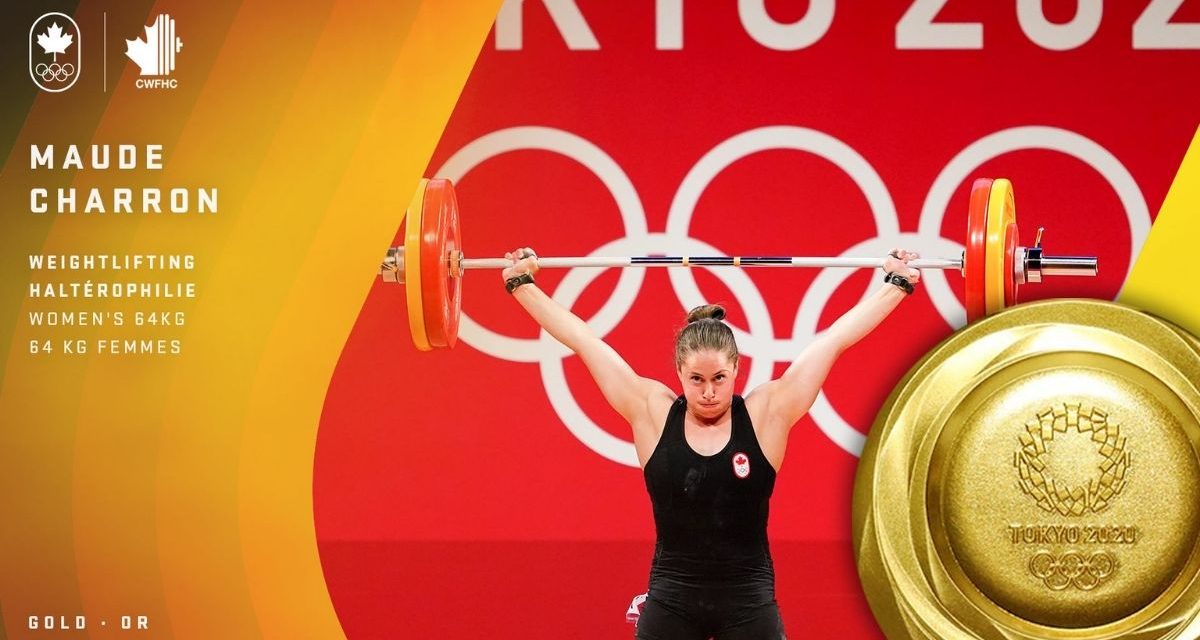 There’s a rich history of Olympians becoming professional wrestlers, and not always from the Freestyle and Greco-Roman wrestling disciplines.

After the wrestling events, the next biggest contributor to pro wrestling from the Olympic sports has been weightlifting, with Mark Henry, Ken Patera and Harold Sakata (who wrestled as Tosh Togo, and later was a James Bond villain) becoming stars.

There’s a common denominator with all of the Olympians who turned to pro wrestling — they have all been men.

To the current WWE and AEW recruiters, may I present someone to chase down and see about turning to the wacky world of pro wrestling — Canadian Maude Charron, who won a gold medal in the Women’s 64kg weightlifting event at the Tokyo 2020 games.

It’s not just that she’s impressively strong; on that alone, I wouldn’t be advocating. 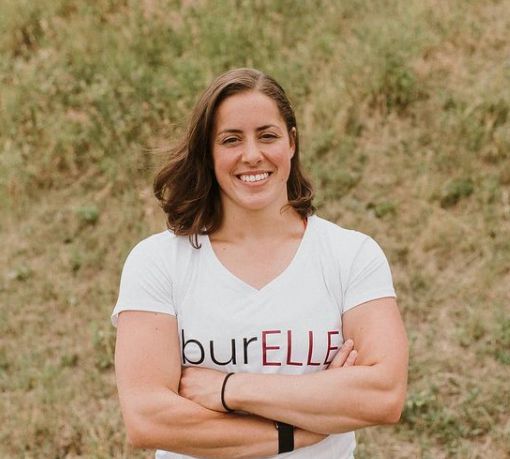 However, reading the background of the 28-year-old native of Rimouski, Quebec, I came away in awe.

Here’s a woman who can lift 131 kilograms (288 pounds) to win a competition — can you imagine how far she could throw Alexa Bliss or Anna Jay?

But she was also a trained gymnast, and can still do a backflip.

And, get this, she went to the Quebec Circus School for three years, which is often a stepping stone into the world of Cirque du Soleil.

Charron is a fast learner too. She got into CrossFit after injuries forced her out of circus school, and she started weightlifting competitions in September 2015, and competed in the nationals only five months later. “Early on she had no idea how much she was lifting in training because the weights were all in kilos and she only knew pounds from CrossFit,” notes her Canadian Olympic biography.

While Charron is studying Human Resources Management at the University of Quebec in Rimouski, and has noted she wants to become a police officer, maybe there’s time for something different before settling into that life.

Air Canada is even promoting that it is flying her home from Tokyo on July 29 (athletes have to leave shortly after their events because of the pandemic), and she is doing a question and answer session on the way home.

The recruiters for WWE and AEW should ask her about pro wrestling!

We're living for the support for Maude Charron's historic gold medal win, and apparently so are you! #OlympicMoments