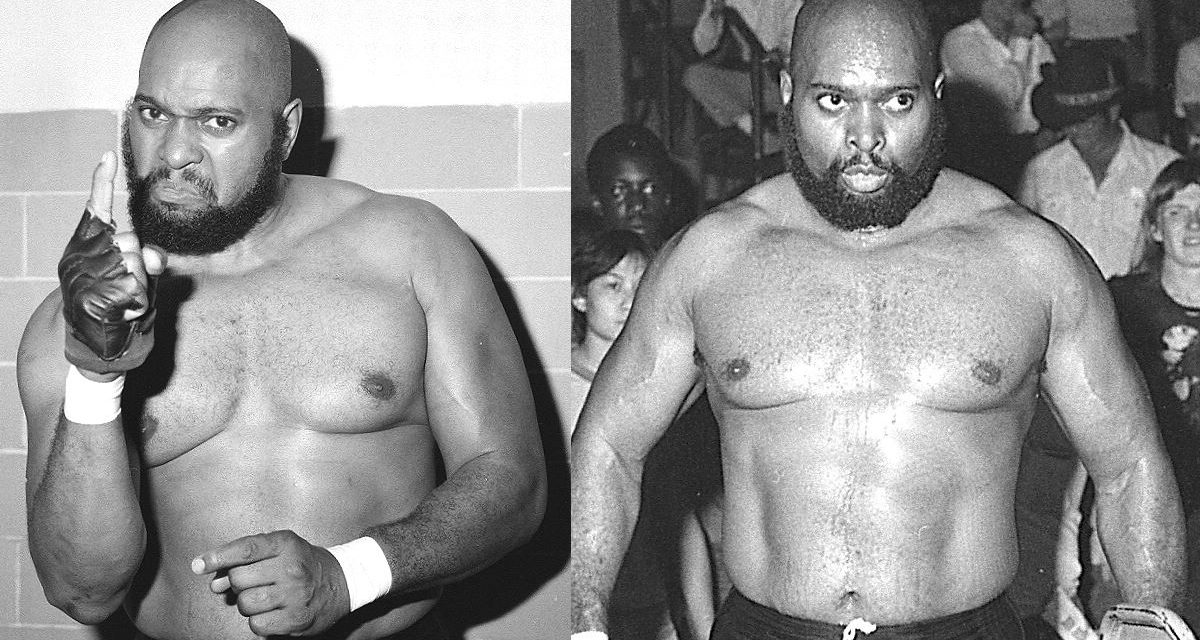 Allen Coage has some Bad News to share. He doesn’t have his Olympic bronze medal anymore.

It’s hanging on the wall at the Crawford Judo & Karate Center in New Jersey, his old coach’s dojo. Despite the fact that he would like to show it off on occasion, Coage is proud of his accomplishments, and his association with the Center. “Our dojo in the United States sent more guys to the Olympics than any other school.”

Though wrestling fans will remember the tough-talking Coage as Bad News Allen or Bad News Brown, he had an incredibly successful judo career before ever stepping into the squared circle.

Before ever making the Olympics, Coage compete for the U.S. in two Pan-Am Games, the unofficial “dress rehearsal” for the Games.

He made the U.S. judo team and went to Montreal in 1976 to compete.

“I thought that was the pinnacle of my judo career, to train all those years just to get there was, I thought, quite a feat,” said Coage. “Even though the American officials in judo tried to keep me off the team. I wound up going to the Olympic trials and I beat everybody and I made the team, so there was nothing they could do about it.”

During the lead-up to the Games, the amateur wrestlers and judo competitors were housed in one practice facility, with the gym partitioned down the middle. It was there that Coage met another future pro wrestler, Brad Rhengians from Minnesota.

The closeness of the two disciplines were good preparation for the Olympic Village in Montreal. “You pretty much learn to mix with everybody, it doesn’t matter. If the politicians would just follow along with what the athletes would do, we’d all have gotten along well,” said Coage. “Even if they’re somebody that you’re competing against, you still try to get to know what they’re about.”

Coage recalled that the opening ceremonies in Olympic Stadium were “really nice”. But he skipped the closing ceremonies, still sore at his third-place finish, and he regrets that today.

The bronze medal still stings him a little. “I trained all those years to get a gold medal,” he said matter-of-factly.

Allen Coage was a heavyweight in judo, competing in the over 93 kg / 205 pound range. He was put in Pool B, and fought a German named Günther Neureuther.

“I lost on a split-decision. I was really disappointed with that. I actually felt that I had won. A few months later, people showed me the film of the match, and I thought that I had one. Everybody else thought I won,” he recalled.

So Coage went to the consolation match for the bronze medal, and Neureuther won silver. “I figured, what the heck, I’m here anyways, I’m going to get me a medal no matter what.”

Looking back at the 24 years that have passed since the Montreal Games, Coage can be philosophical about his experiences, and definitely appreciates what he accomplished more today than he did then.

“I enjoyed it,” he said of his Olympic experiences. “It was something that I had trained hard for for many years and when I finally made it, I was going to make the best of it that I could.”