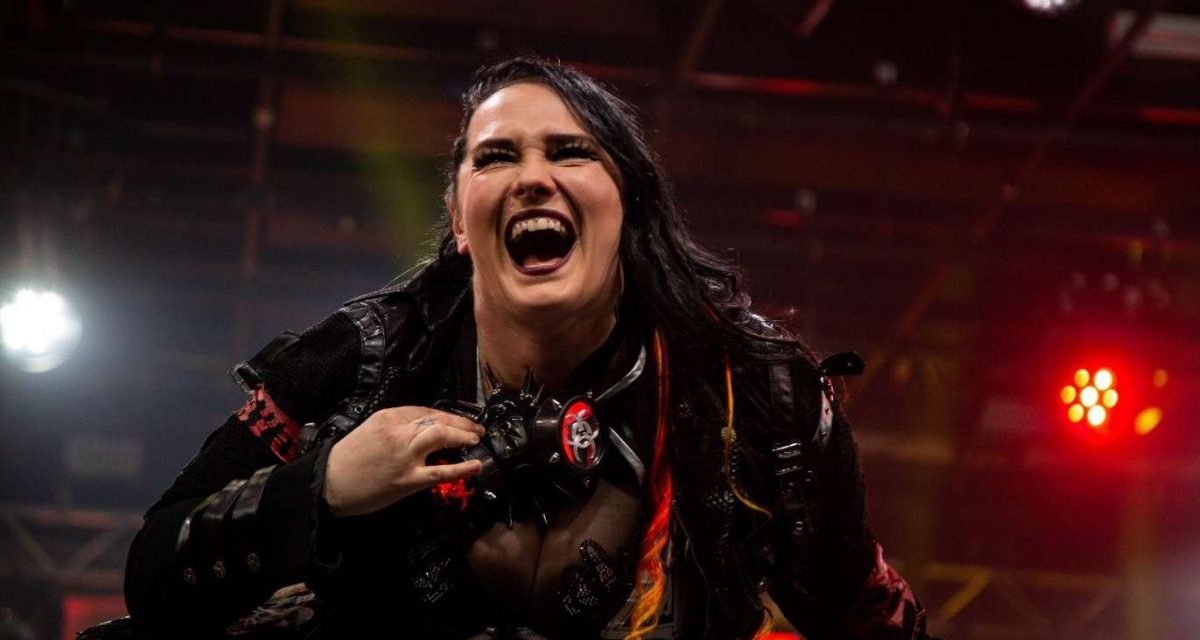 Impact Wrestling is filled with tons of women who are knockout grapplers — no pun intended. One former Knockouts champion is looking to take over the top spot and become the face of the division.

Jessicka Havok plans to have some hardware around her waist by the end of this year and become the face of the Impact Knockouts division.

“I’ve been proud to represent the Knockouts and I think we are the best women’s division on TV to date,” Havok said in an interview with Slam Wrestling. She added that not only is she happy working for the company, but she adores the women that she works with. “They are just all so supportive.”

The Ohio native was exposed to wrestling at an early age because of her mother. “I remember when [my mom] watched the original GLOW series and I used to watch that with her,” she explained, “and the Ultimate Warrior was one of her favorite wrestlers.”

It eventually became a family viewing event, something she would also share with her two brothers. A young Jessica Cricks really got into wrestling during the WWE’s Attitude Era and soon became a big fan of Stone Cold Steve Austin. “When I was around 10 years old, I decided that I wanted to become a wrestler.”

At 17 years of age, Jessica approached her mother about her career goals; fortunately, it was a positive conversation. But, since the teenager was still in school, there were conditions that came with this support. “I was a really good student in school, so she made a deal with me and said that if I was able to train and keep my grades up, then she would let me do it.” In the end, Havok was able to handle both responsibilities. 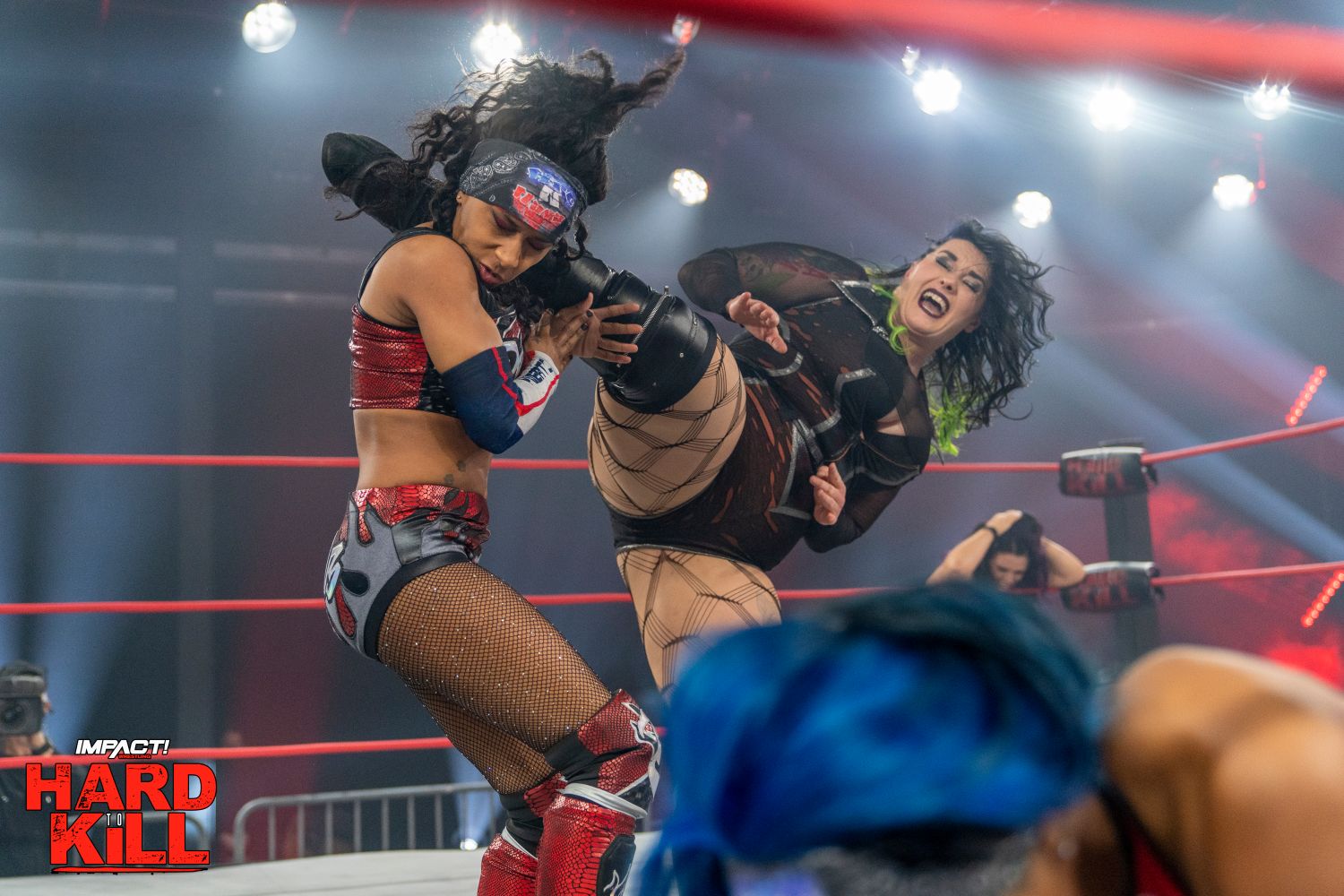 If you’ve ever seen Jessicka Havok in the ring, she’s most likely sporting dark gear — usually black or red — and a gas mask. She also draws her inspiration from something else she loves, video games. “I was inspired by Mad Max and a video game called Resident Evil because I’ve been playing video games since I could remember,” she said with a laugh. Havok really liked the athletic look of some of the characters, so she implemented them into her gear over time.

The gothic garb wasn’t something that she’s always seen dressed in the squared circle. When she first started wrestling, she was told that she had to blend in like every other female grappler. “Since women’s wrestling wasn’t taken too seriously back then, my trainer told me I had to be tanned, put my boobs out and told me that I had to fit a certain demographic.”

Even though she followed suit, Havok never felt comfortable in her own skin. At one point, she wanted to take creative control. “After a few years, I just decided that I couldn’t do this anymore and I didn’t feel like my genuine self. So I started dressing darker, more like myself.”

Havok definitely stands out in the ring, but she is also surrounded with all kinds of women at Impact Wrestling. The company recently started bringing back familiar faces like ODB, Jazz and Taylor Wilde. She said that she’s been keeping an eye on them for a long time. “These are women that I used to watch in TNA. This is a rare job where you can grow up watching some of your favorites and then end up being their peers and working with them.”

She revealed that she has an especially close relationship with Jazz. “I looked up to her so much. I met her years ago at SHINE Wrestling and we got the chance to work together a lot. She’s my wrestling mom!” Not to mention that Jazz has an endless amount of knowledge that is so valuable to younger wrestlers in the business today. “You would be stupid to not take the opportunity to pick her brain and listen to her stories and Jazz’s experiences.”

What is Havok looking forward to this year? Aside from wanting to take the Knockouts Championship away from Deonna Purrazzo, she has some personal goals as well. “I want to get back in shape and just be healthy. I really think that will improve my in-ring ability even more.”

You can catch Impact Wrestling every Thursday night on AXS TV, Twitch and The Fight Network.