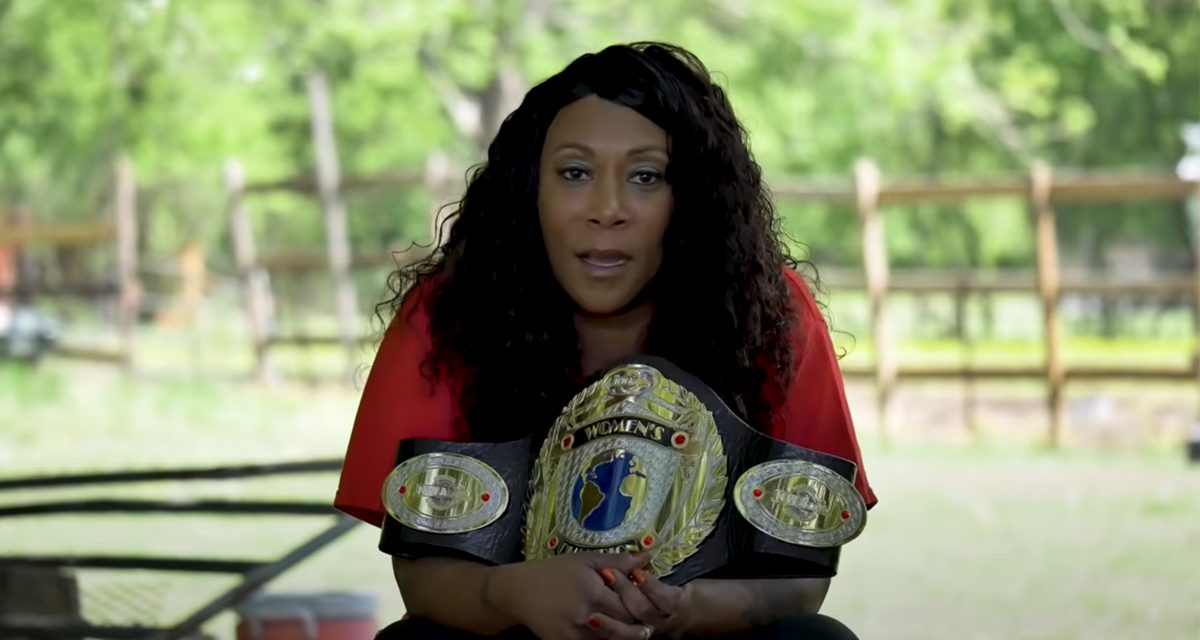 One of the most influential female wrestlers of all time is calling it a career. Carlene Denise Moore, known to fans simply as Jazz, took to the Chris Van Vliet show to make the announcement today.

“Honestly, I have just had my last match this past Sunday. I am done with in-ring. Last match ever, I am done. I am limping right now. I am done,” said Jazz.

When asked if this was an angle, Jazz replied she was not going to “Terry Funk it”. She went into her match over the weekend knowing it would be her last.

“Honestly, truthfully, I have been having some issues with my knees and my back. Physically and mentally and emotionally, that’s why I had to forfeit the NWA title. I was having some issues. I figure I have two beautiful daughters and I have to focus on them right now,” Jazz explained. 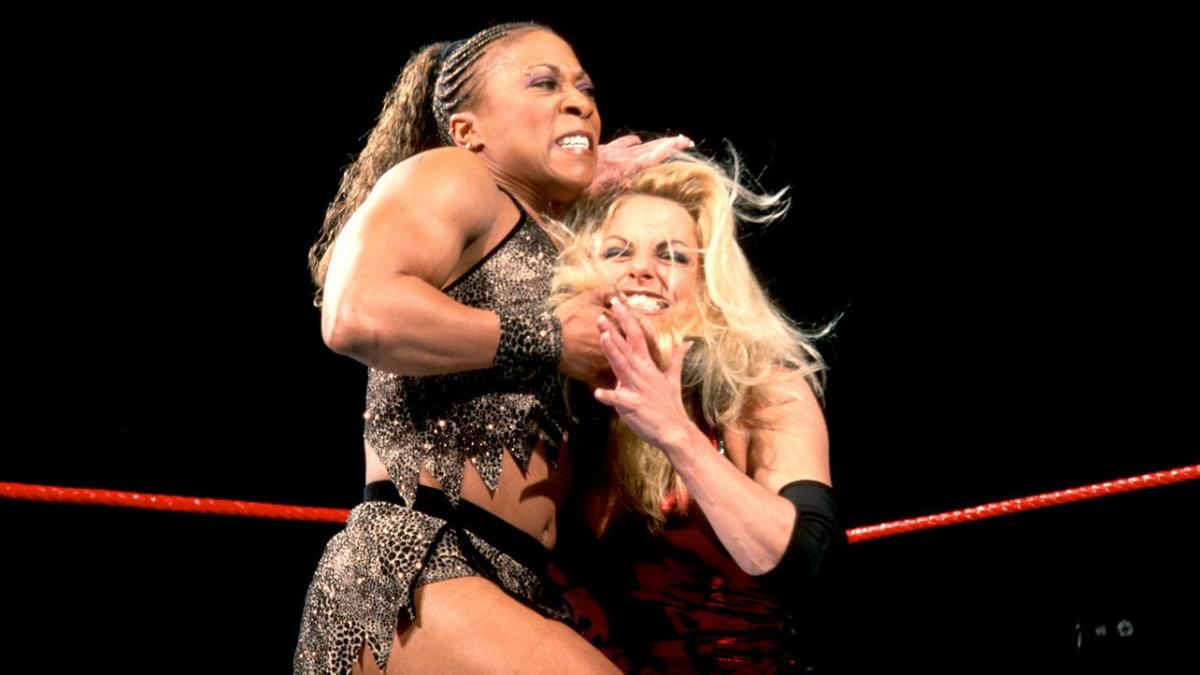 Jazz made her debut in ECW as a part of the Impact Players taking on all comers, including any men at the time which had fans and those in the industry standing up and taking notice of the upstart.

In the WWE, Jazz was brought in to feud with Trish Stratus winning the WWE Women’s Championship from her in 2002. Jazz would go on to defeat both Stratus and Lita in a triple threat match at WrestleMania X8 in Toronto, Canada. Jazz would hold the title for 97 days before losing it back to Stratus at a Raw episode also held in Toronto.

Jazz would continue her heated rivalry with Stratus defeating her again at Backlash in 2003 for the title. Jazz would remain as champion for 63 days until losing it to Gail Kim on an episode of Raw from Buffalo. 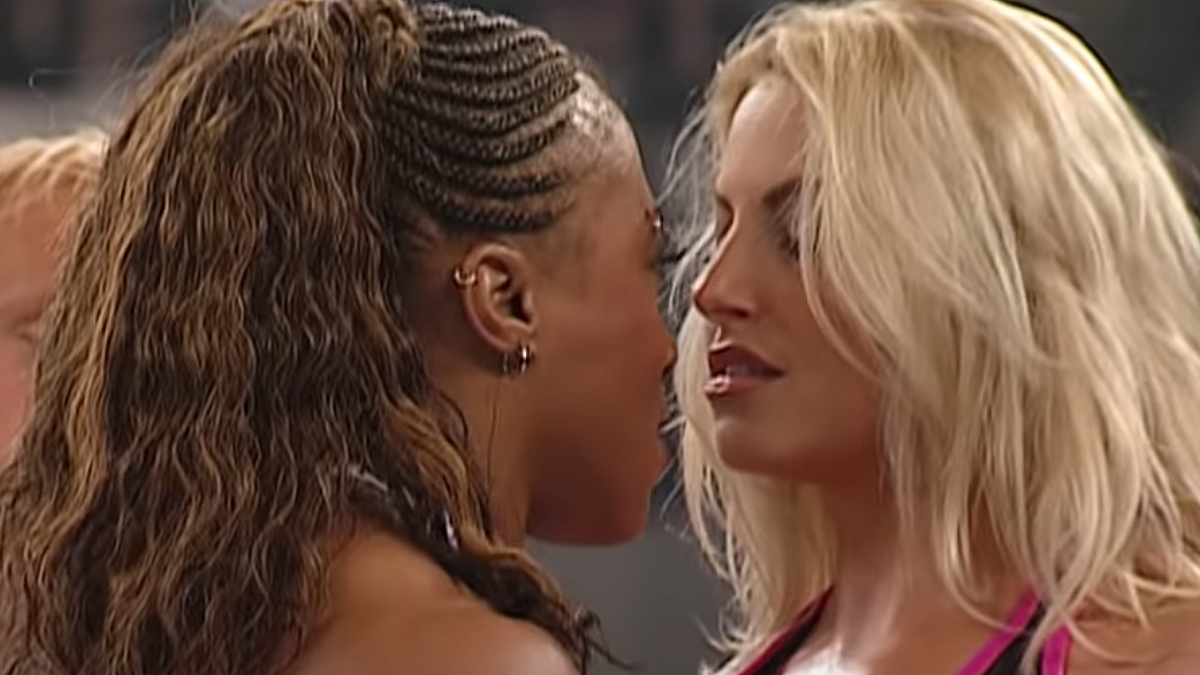 She would make another WrestleMania appearance battling both Stratus and Victoria for the title but coming up short.

Jazz would go on to compete for Shine, CHIKARA and the NWA where she would win the NWA World Women’s Championship in 2016. She held the title for three years before vacating it.

She worked AEW’s All Out show last year as part of the Casino Battle Royal.

Along with her long list of accomplishments, Jazz was to be presented with a Women’s Wrestling Award from the Cauliflower Alley Club for all of her contributions to the industry, though it will have to wait until 2021, or whenever the next post-pandemic reunion takes place.

You can watch the rest of Chris Van Vliet’s interview here.