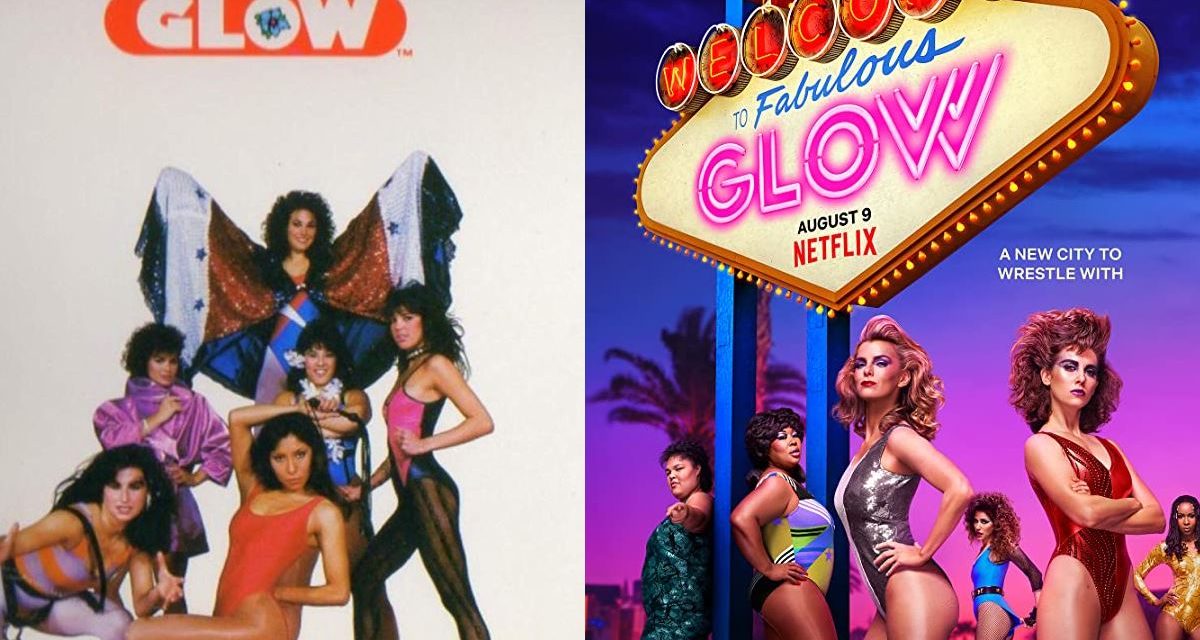 The lights have officially gone out for GLOW. It is being reported that Netflix has cancelled the comedy series due to the outbreak of COVID-19.

The Netflix series was a reimagining of the women’s pro wrestling promotion and television show, GLOW: Gorgeous Ladies of Wrestling that ran for four seasons from 1986-1990 and was created by David B. McLane. The original cast included Jeanne Basone (Hollywood), Lisa Moretti (Tina Ferrari), Tiffany Million (Tiffany Mellon) and the late Jackie Stallone as the show’s “house mother.” It should be noted that most of the cast members were not in fact pro wrestlers, but instead tended to be actresses and models looking for their big Hollywood break.

Thank you for changing my life Liz. https://t.co/ochd0m7LSw