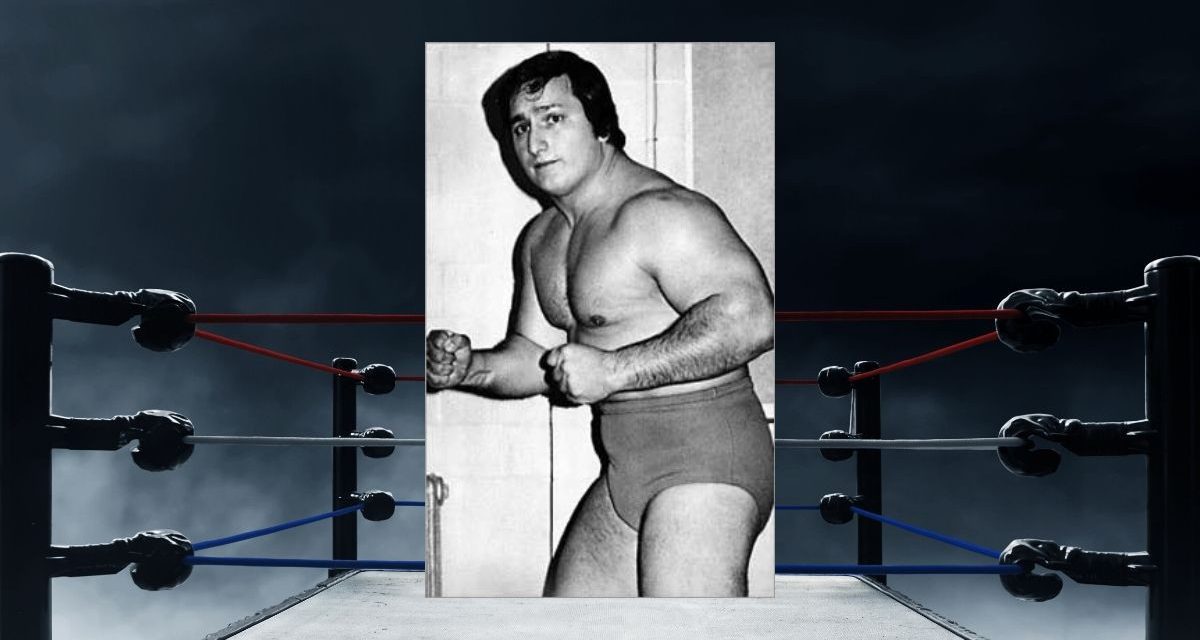 Both Bruno Sammartino and George “The Animal” Steele once mused that John DeFazio could have very well been the World Wide Wrestling Federation (WWWF) Heavyweight Champion if it weren’t for “The Champ’s” immense popularity. “Jumpin’” John DeFazio was that well-respected.

In Pittsburgh, “Jumpin’” Johnny DeFazio was a legend, and with his death at 79 on February 26, 2021, it is worth looking back at a rich career — and life.

Born November 30, 1941. DeFazio started his love of bodybuilding early. He entered bodybuilding contests at 15, wrestled and played football for his Shaler High School. He also trained in judo and karate, both of which later helped in his wrestling career. He went to Point Park College and earned a degree in business administration, with a minor in of all things, anthropology. 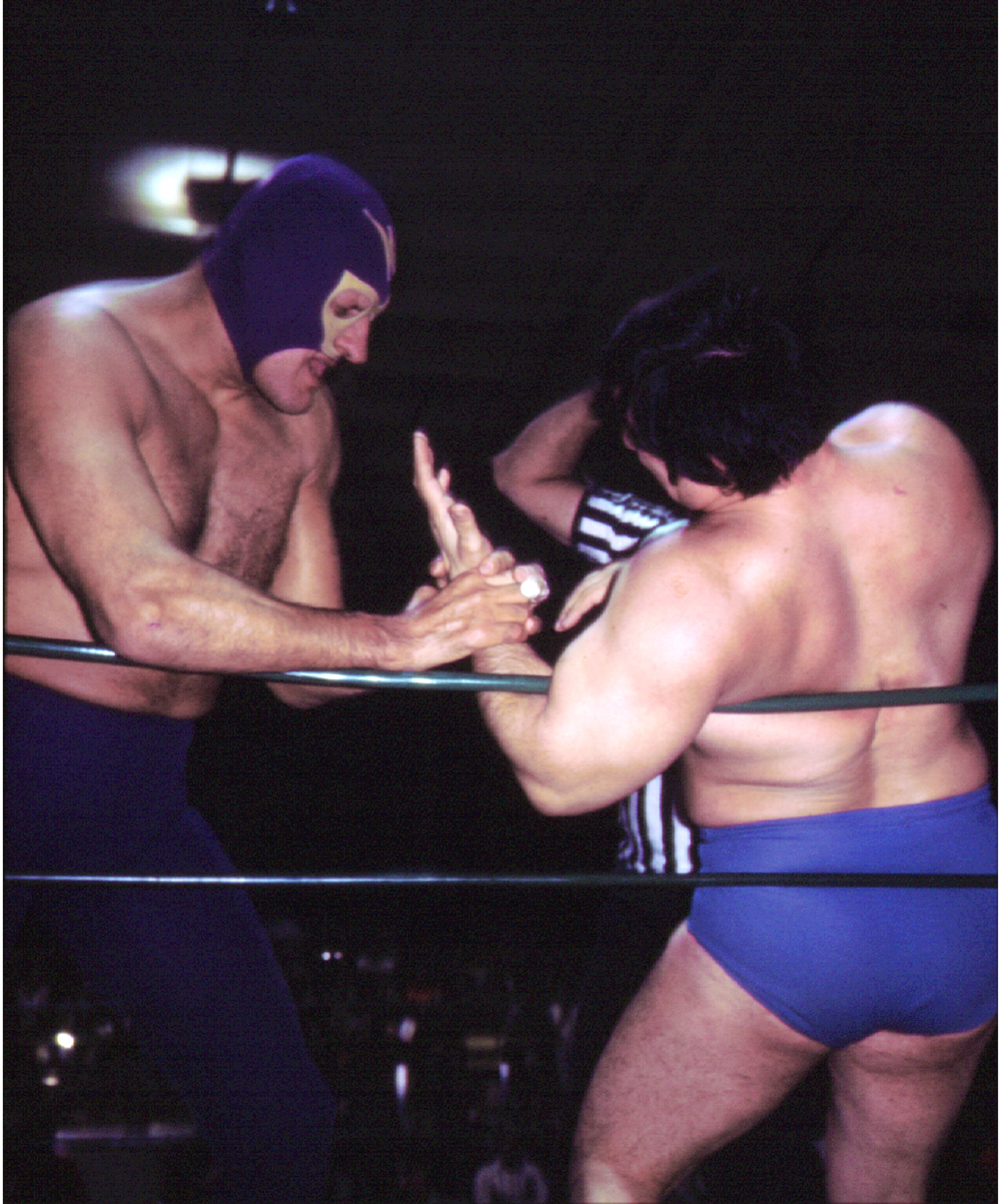 From the time he could read, his library consisted of body building and weight lifting magazines and his dream was to train and workout until his body would share the pages with the other muscle devotees. Starting to lift iron at the age of twelve is not encouraged in the average gymnasium and Johnny soon discovered that he would have to improvise at home and this is exactly what he did. Working after school, and weekends, he would save his pennies until he had enough for a ten or twelve-and-one-half pound plate. 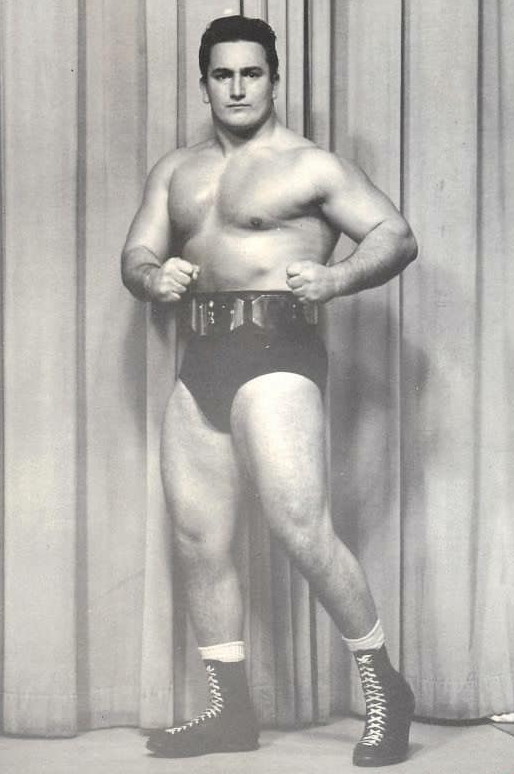 DeFazio was a former four-time Junior Heavyweight Champion and a WWWF International tag team champion (with Geeto Mongol). DeFazio never had to leave the Pittsburgh region. When he wasn’t appearing on Saturday Night’s Studio Wrestling or on the East Coast circuit, DeFazio worked in Pittsburgh’s steel mills. He became the United Steelworkers of America’s Union Director in Pennsylvania and later was among Allegheny County’s very first class of citizen Counselors. His county-wide “Council At Large” was an elective post he had held from the early 2000’s until when he lost re-election just last year.

DeFazio was a long-time Democratic committeeman in the Shaler Township suburb just north of the city. 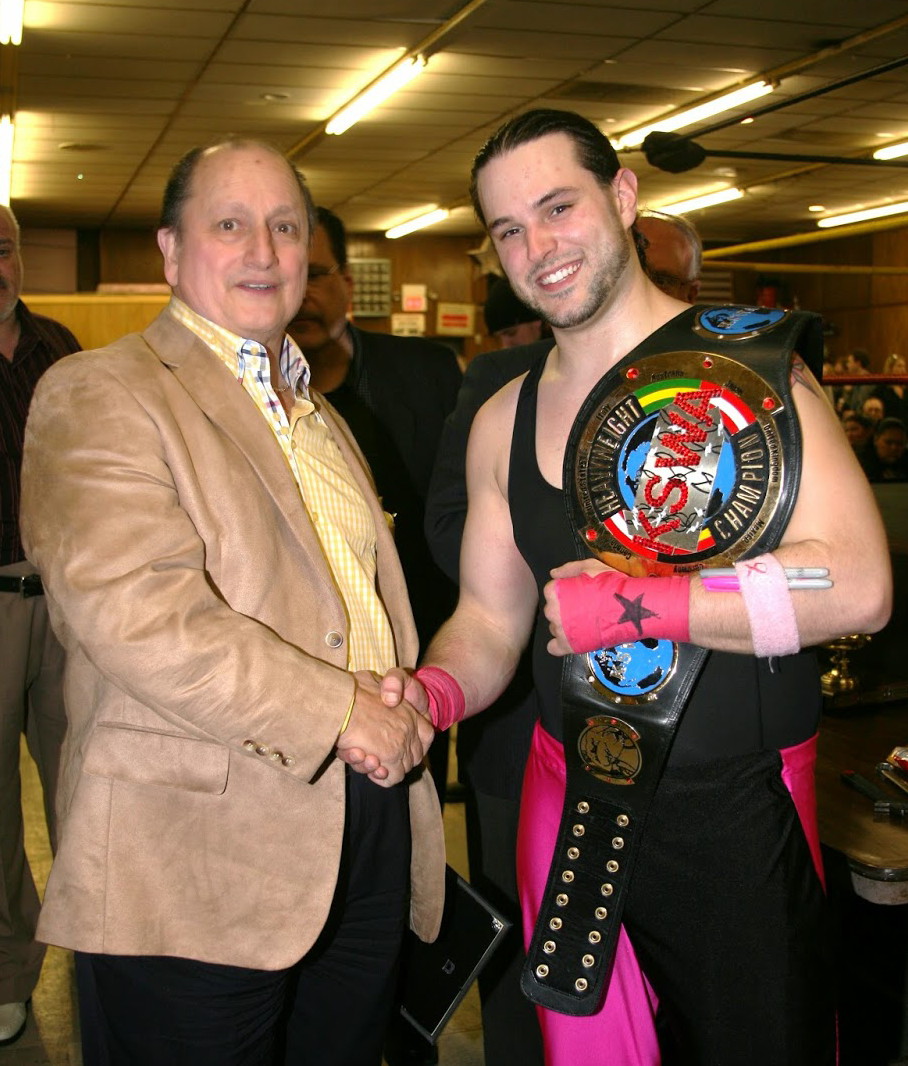 Pittsburgh wrestling historian and ring announcer Hank Hudson shared his recollection of DeFazio. “Over the years DeFazio, had countless bouts with longtime enemies Frank ‘Slip Mahoney’ Durso, Killer Joe Abby/The Red Demon, Hangman Jim Grabmire, and Baron Mikel Scicluna! DeFazio did not have a wide variety of finishing maneuvers earning most of his victories with either a series of flying-dropkicks, a sunset-flip cradle, or the reverse-rolling DeFazio Cradle. I cannot recall DeFazio ever winning any bout via a submission hold!”

Hudson continued in a Facebook post: “For the next decade (1975-1984) following the demise of Pittsburgh’s Studio Wrestling DeFazio was still being booked on the vast majority of WWWF/WWF shows around the Tri-State Area by new promoter Gorilla Monsoon. DeFazio next would appear on occasional independent cards promoted by Gene Dargan and by Geto Mongol/Newton Tattrie using his trainees from 1984 into early 1986.”

DeFazio would wrestle in his final match on March 25, 1988, when he defeated “The Sicilian Beast” Ken Cerminara at Shaler High School. Fellow Shaler product Brian Hildebrand was The Beast’s manager during that match and Hank Hudson called the action for a local wrestling television show. 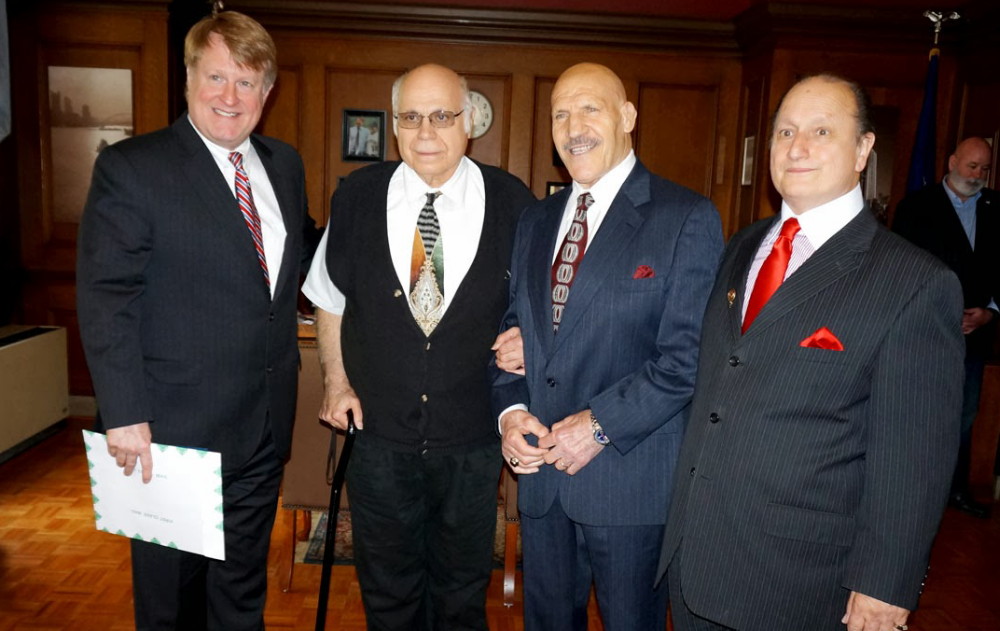 In 2014, DeFazio, “Chilly” Bill Cardille and Chuck Martoni were inducted into the Keystone State Wrestling Alliance (KSWA) Hall of Fame and all three were on hand to receive their awards.

More recently, DeFazio was at the funerals of his friends Martoni, Bruno Sammartino, as well as “Hurricane” Bobby Hunt.

DeFazio had been in failing health in recent years, and died on February 26, 2021.