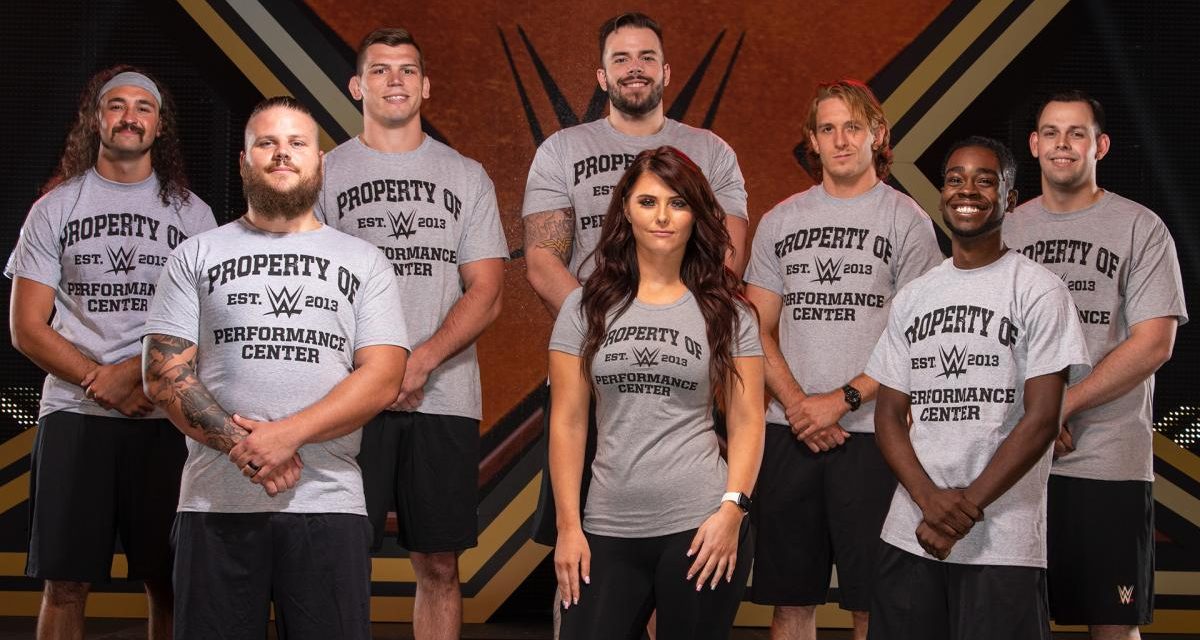 WWE announced its latest class that is reporting to the Performance Center, and it is very heavy on wrestlers with experience from the EVOLVE promotion, which closed its doors on July 2, sold to WWE.

In fact, Sal Hamaoui, the man behind EVOLVE, posted, “I’m really proud of all these incredibly talented people. Everything happens for a reason! Hopefully a few more EVOLVE alumni will be getting their opportunities soon.”

Seven men and one woman were announced. 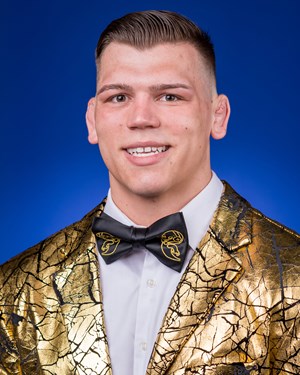 Finally, the outlier in this class is, who comes in to the Performance Center with an amateur wrestling background. The is a 25-year-old is from Lexington, Ohio, but excelled at Duke University in Durham, North Carolina. He originally fought at 184 pounds, entering the NCAA Championships as a sophomore. However, he made the choice to sit out the 2015-16 season to put on weight, and he moved into the heavyweight division. It paid off, as he took the ACC title, was fourth at the NCAA Championships, and Kasper won the Southern Scuffle title in both 2017 and 2018, the only Duke wrestler to ever do so. He was also captain of the Duke wrestling team, and later an assistant coach.