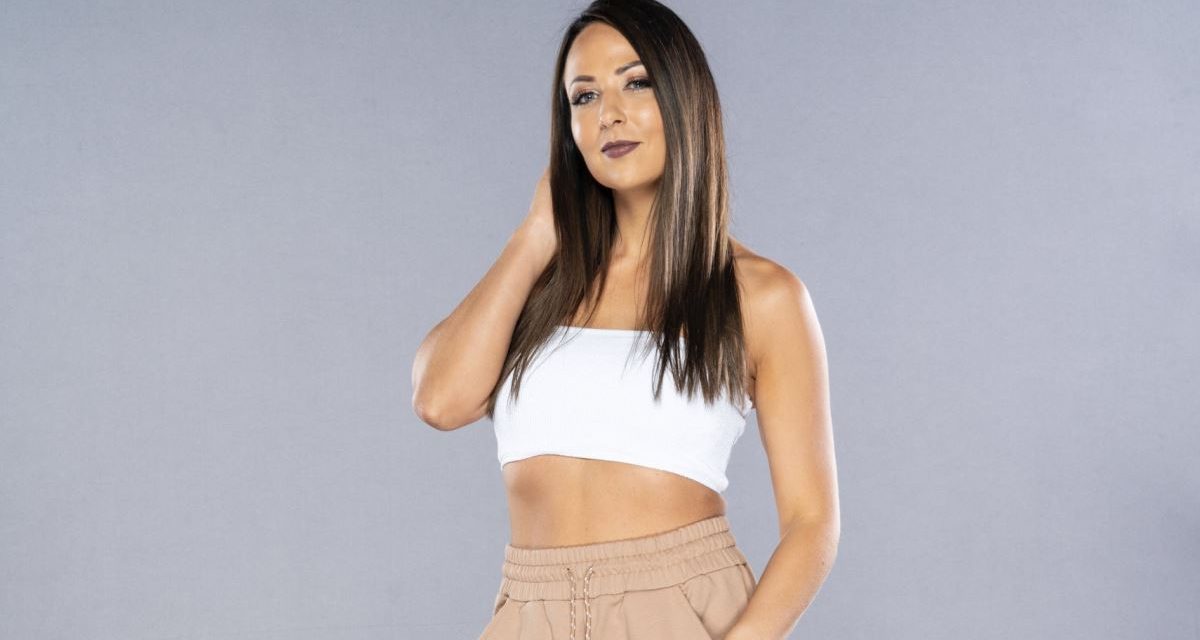 The COVID-19 pandemic put many wrestlers in a tough position, and some are just now finding their way back to the ring. Perhaps some may have ring rust, a little out of ring shape or are just looking to find their spark again. For the self-proclaimed star of IMPACT’s Knockouts division, she has never been more prepared to run the ropes and look for a new challenge.

Tenille Dashwood will take on Jordynne Grace for the third time this Saturday at IMPACT’s Victory Road, airing exclusively on the Impact-Plus subscription service.

For Dashwood, this match up seems unnecessary and a waste of her time. “First of all, I already beat Jordynne Grace in the main event, my first match back in a long time,” she said on IMPACT’s Press Pass Podcast on Wednesday. Dashwood made her return on September 1, where she defeated Grace.

She said she doesn’t need another match to prove herself. “It’s totally fine, I’ll take care of business and do my thing.” 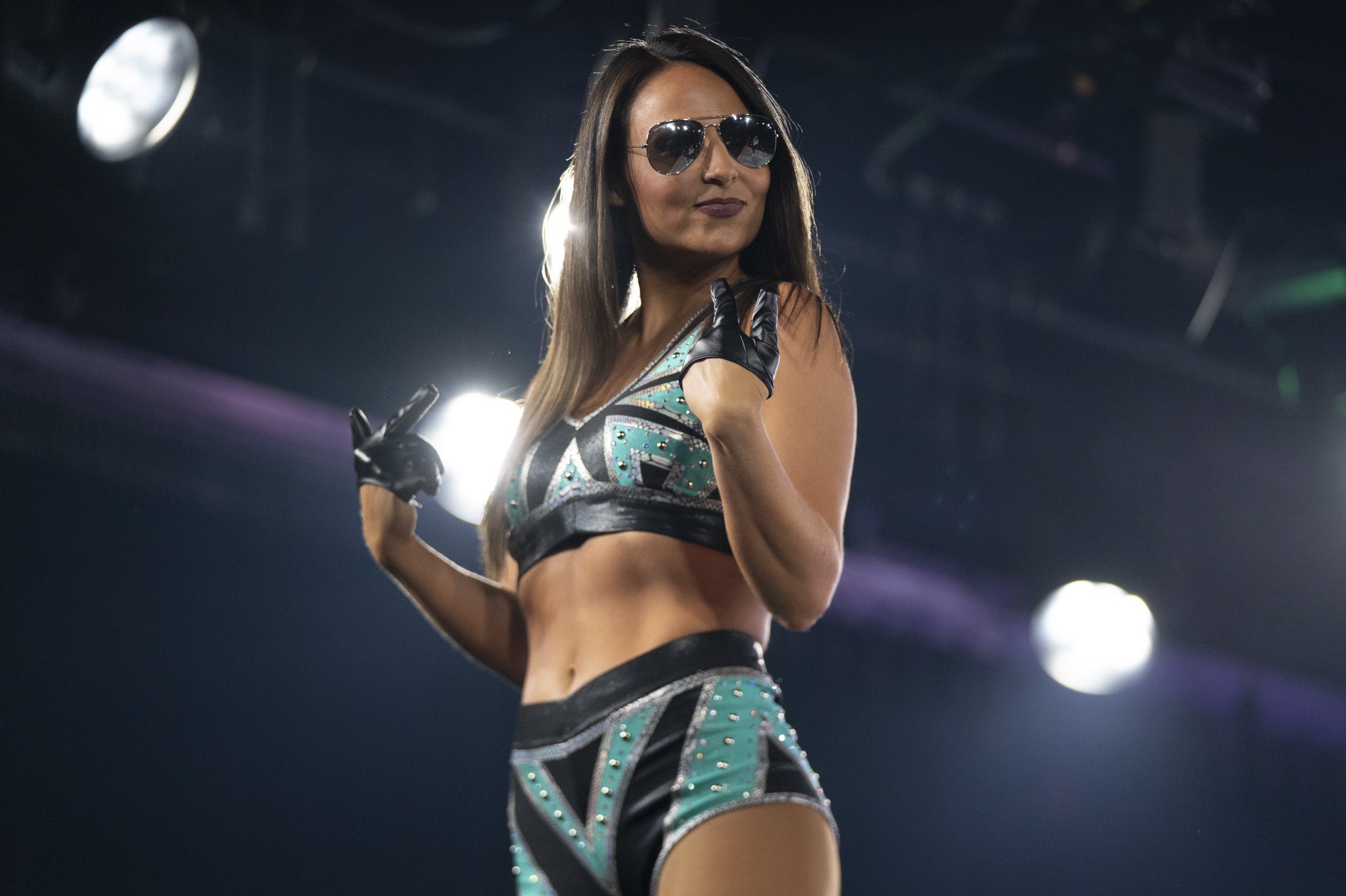 Since her return, there have been questions about whether or not Dashwood would challenge for the Knockouts championship. Dashwood does agree that she is due for a title match, but under her conditions, of course. “I’ve beaten Deonna before so I’m not really worried about that, it’s more of when it’s the right time for me.”

Actually, it was Deonna Purrazzo who motivated her to step back into the ring with IMPACT. “It was getting frustrating to sit back and listen to people like Deonna toot her own horn and tell us how she’s the best technical women’s wrestler in the world,” she said. “So I thought it was time that I came and took the spotlight back.”

Although Dashwood does believe that she is far and beyond every other woman on the roster, she admitted that the Knockouts division is the best women’s division out there. “I’ve wrestled for the top companies around the world… IMPACT is the best division currently. It’s obvious that the women there bust their butts, they love wrestling and the passion [pours] out of them in the ring.”

Dashwood is one that loves competition and she appreciates people who are passionate about what they do. “It’s great because when I beat them, it’s just that much better.” 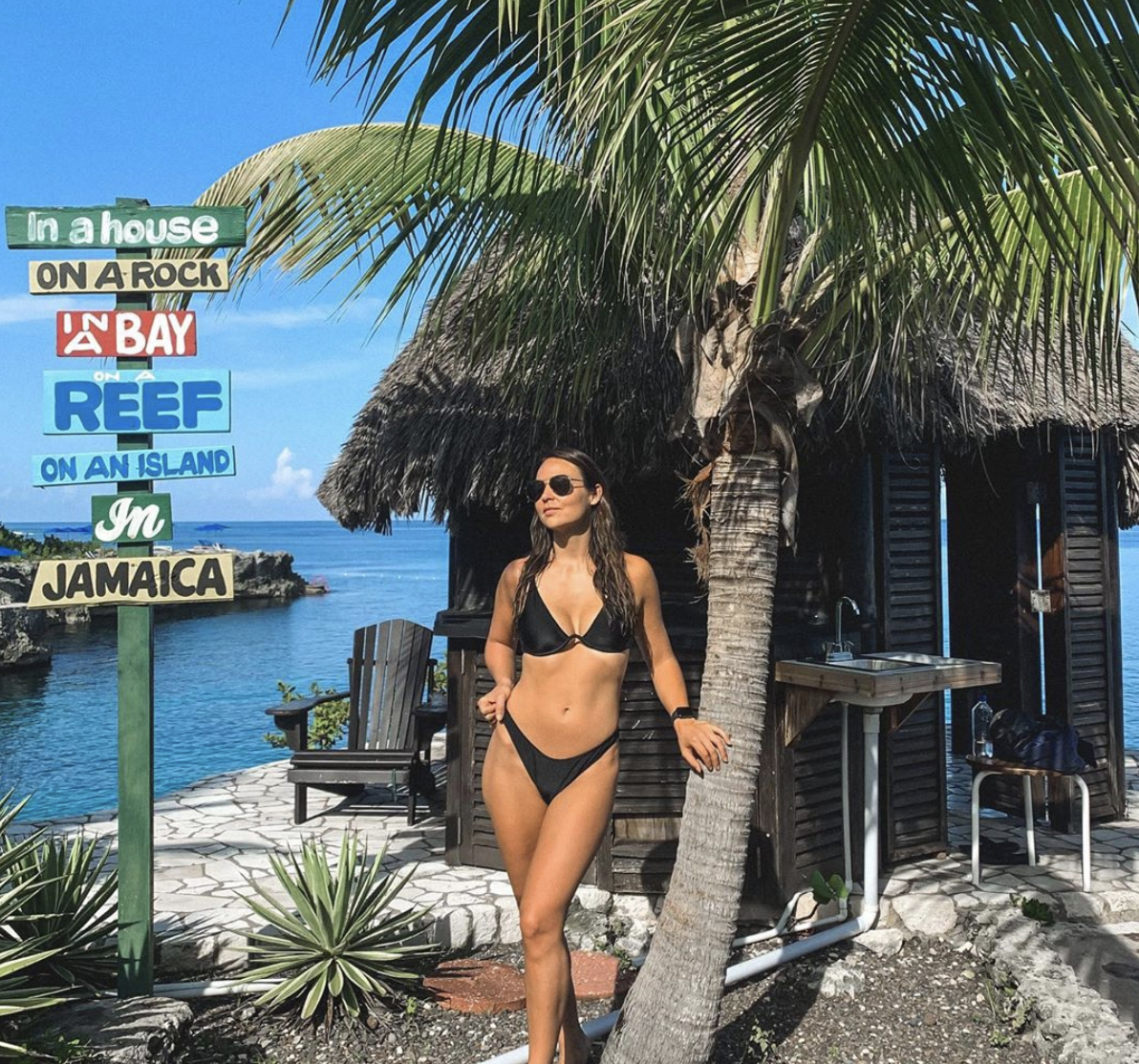 While she had taken some time away from the squared circle the past few months, Dashwood ventured around the world and filmed content for the YouTube channel, “A Taste of Tenille.” She said that before she ever created her channel, she had been travelling for years. “I thought it was important to give back to the fans and show them my life outside of the ring because so much of what I do as a performer goes beyond the ring.”

One thing she has shared on “A Taste of Tenille” is her skin condition known as Psoriasis. She often gets feedback from her fans about sharing this important part of her journey and that they can relate to her. Because of that, Dashwood aims to educate people about it. “I’m actually doing a course to become an integrated health practitioner so I can not only help myself but help my family, my friends and hopefully my fan base as well. I would love to help people recover and heal.”

For now though, she is focusing on defeating Jordynne Grace once and for all, and moving on from this storyline. “I plan to kind of end things on Saturday in this third match that we are having and then I can go on to do bigger and better things, things that make me happy.”