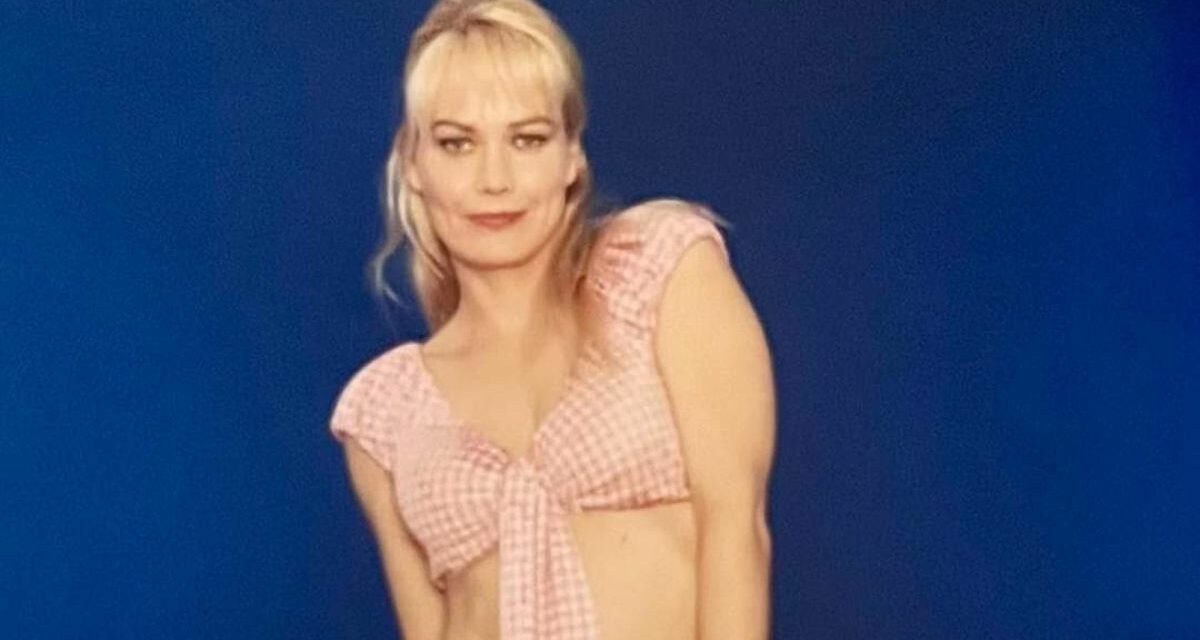 After a long battle with cancer, Ursula Hayden passed away on December 3, 2022, at the age of 56 of cancer. Wrestling fans know that Hayden portrayed Babe the Farmer’s Daughter on the original Gorgeous Ladies of Wrestling (GLOW) TV series, created by David McLane. On the show, Hayden also used the names The Princess of Darkness and Donna Matrix. 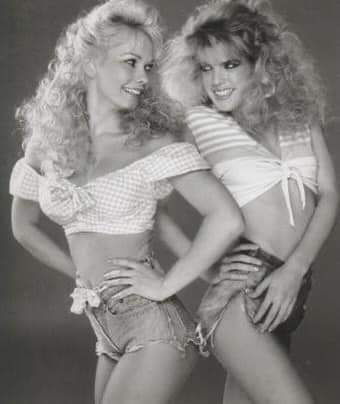 On Facebook, GLOW announcer Johnny C, aka Johnny Caffarella, expressed his thoughts: “So sorry to learn of the passing (after a long battle with cancer) of our friend Ursula Hayden who portrayed Babe The Farmer’s Daughter on GLOW. Urs had a deep love for and loyalty to the GLOW brand. Heartfelt condolences to her daughter Alaska and sister Angela.”

Another GLOW veteran, Sandy “Gremlina” Manley, wrote on Facebook: “Very sad to hear about the passing of the beautiful Ursula Hayden a.k.a. Babe the Farmer’s Daughter. My sincere condolences and prayers to Alaska and her sister friends and fans!”

Babe teamed with Tulsa after Sally left GLOW and her biggest rivals were Hollywood and Broadway Rose. In an interview on the Mike Rand Show, Hollywood (Jeanne Basone) said she appreciated and admired Hayden’s acting ability. Despite being wrestling rivals in the ring, they were friends in real life and both were featured in other productions such as FOX’s Married … with Children sitcom.

Hayden appeared in many movies and TV shows, including Hard Time on Planet Earth (1989) and Family Feud (1992). She was also seen in a Faberge shampoo commercial.

Aside from GLOW, Hayden was also in POWW — Powerful Women of Wrestling — in 1987, where she wrestled as Goldie Ray.

As a young girl, she participated in modeling and gymnastics. She won first place in Southern California’s Miss Perfect Teen Pageant when she was 17 years old.

In 2001, Hayden bought the rights to GLOW Gorgeous Ladies of Wrestling, and has been the sole owner of GLOW Inc. ever since. Her first venture with GLOW was a sold out live event at the El Rey Theater in Los Angeles, in 2003, and then a live wrestling show with original GLOW wrestlers in Las Vegas, Nevada. Up next was the award-winning documentary The Story of the Gorgeous Ladies of Wrestling in 2012. 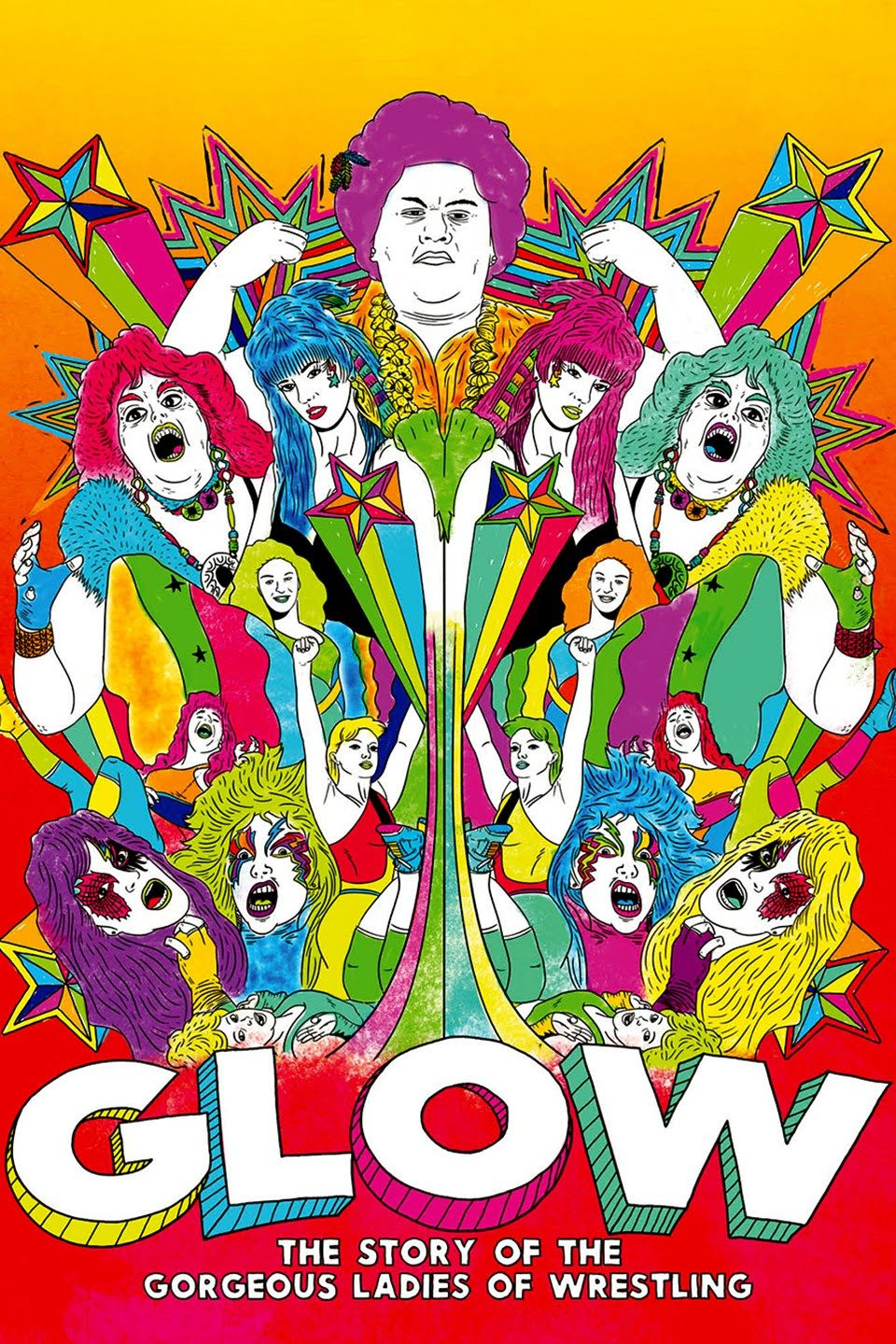 “I worked with her and the doc guys for over two years to help put together the girls for interviews and whatever any of them needed,” said Angelina Altishin who was GLOW’s Little Egypt. “I think over those two years she grew to trust me and confide in me about her struggles and concerns regarding the legacy, our tapes, and trying to spin something big from it. Well, something big sure did happen for our brand with the launch of GLOW Netflix.”

Hayden pitched the groundbreaking idea of having a series based on the original series. Netflix loved the idea. Orange is the New Black producer Liv Flahive developed a fictionalized Netflix comedy-drama based on the original GLOW. Ursula was hired as a consultant and assisted with the authenticity. The show was a success for three season and helped launch Alison Brie’s career.

In many ways, it was Hayden who was responsible for the restoration and preservation of the GLOW legacy. She even made an appearance on ABC’s The Bachelor, teaching the contestants how to wrestle.

Hayden and a handful of the original GLOW cast and crew will be inducted into the inaugural class of the Women’s Wrestling Hall of Fame.

“It’s tragic that our childhood heroes are passing away right before our eyes before we get a chance to let them know how much of an influence, they had on us and inspired so many,” said original ECW hardcore queen Angel Orsini. 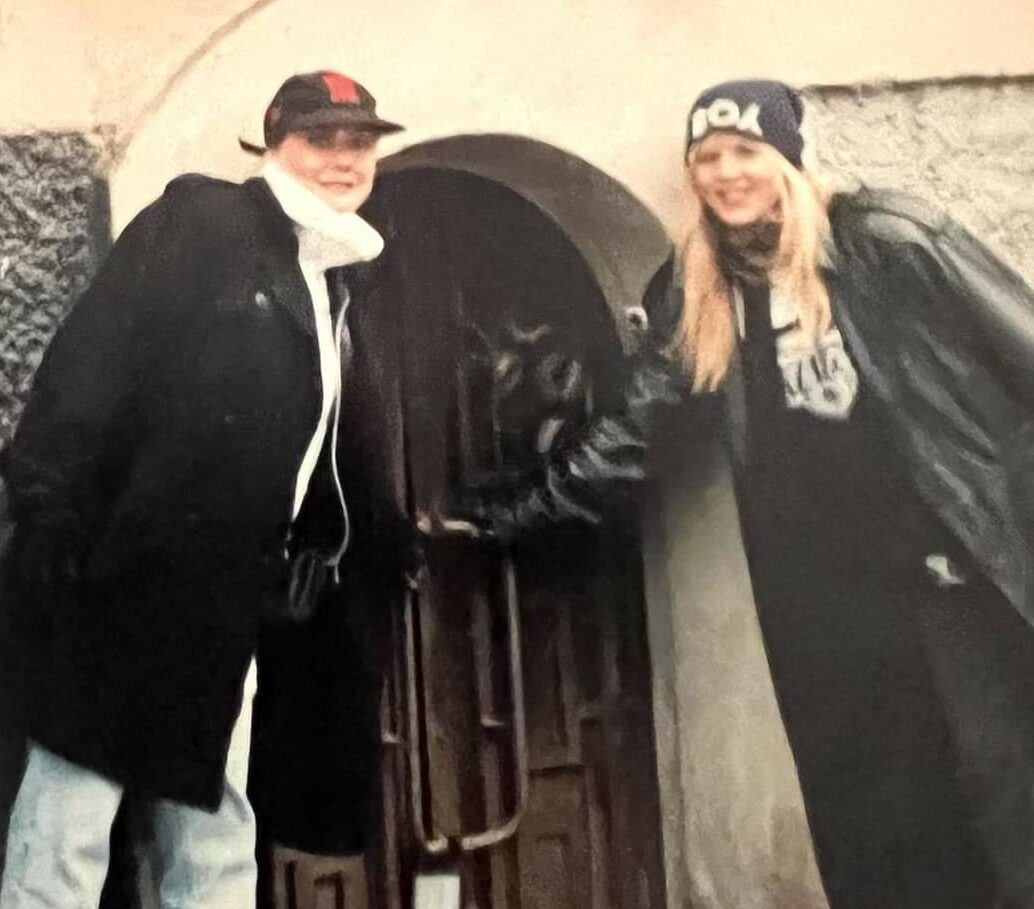 Her GLOW colleagues are rallying. Basone has created a GoFundMe to help with funeral costs. “Ursula was a fan favorite beautiful and talented she will be missed. I have created this gofundme for Ursula Hayden, who sadly passed on Dec 3 …. This fundraiser is to help her daughter Alaska with medical bills and funeral expenses,” posted Basone.