Backstage brawl after All Out 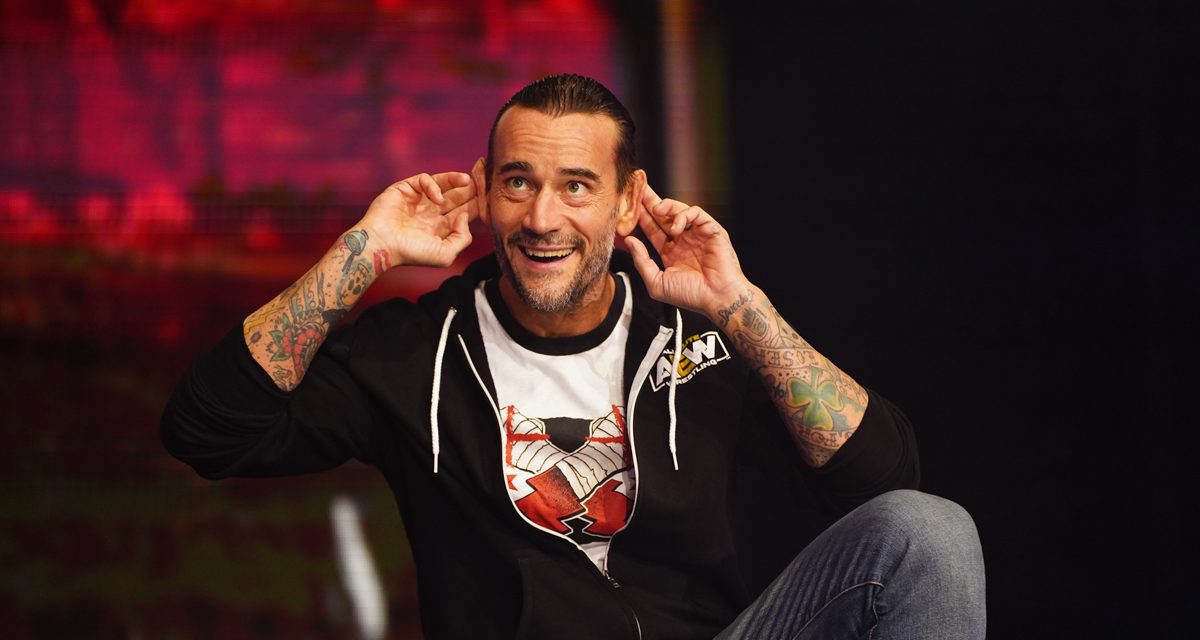 A number of sources are reporting that after CM Punk made the uncensored comments he did during the All Out press conference, he, Ace Steel, Kenny Omega and the Young Bucks got into a physical altercation backstage.

The Wrestling Observer reports that Punk swung at Matt Jackson. Punk’s trainer and pal Steel threw a chair that hit Nick Jackson. Omega attacked Steel. Security was called in to break up the brawl.

During the press conference, Punk called out all the AEW EVPs saying among many other things: “We have irresponsible people who call themselves EVPs yet they couldn’t f—–g manage a Target and they spread lies and b——t and put into the media that I got somebody fired when I have f–k all to do with him,” Punk said about Omega, The Bucks and their public defense of Colt Cabana in his apparent backstage feud with Punk.

After months of speculation Punk gave his side of the story at the press conference and also criticized the EVPs for their part in the situation as well as ‘Hangman’ Adam Page’s on air comments and behaviour backstage. It is rumoured that one of the reasons why Cody Rhodes left AEW were the business and personal issues he had with those same EVPs.

Punk defeated Jon Moxley to regain the AEW World Championship at All Out.

As for AEW head honcho Tony Khan he told reporters at the press conference that he recognized there are issues backstage but there has always been wrestler who don’t get along and sometimes in wrestling those real world rivalries play out well in the squared circle.