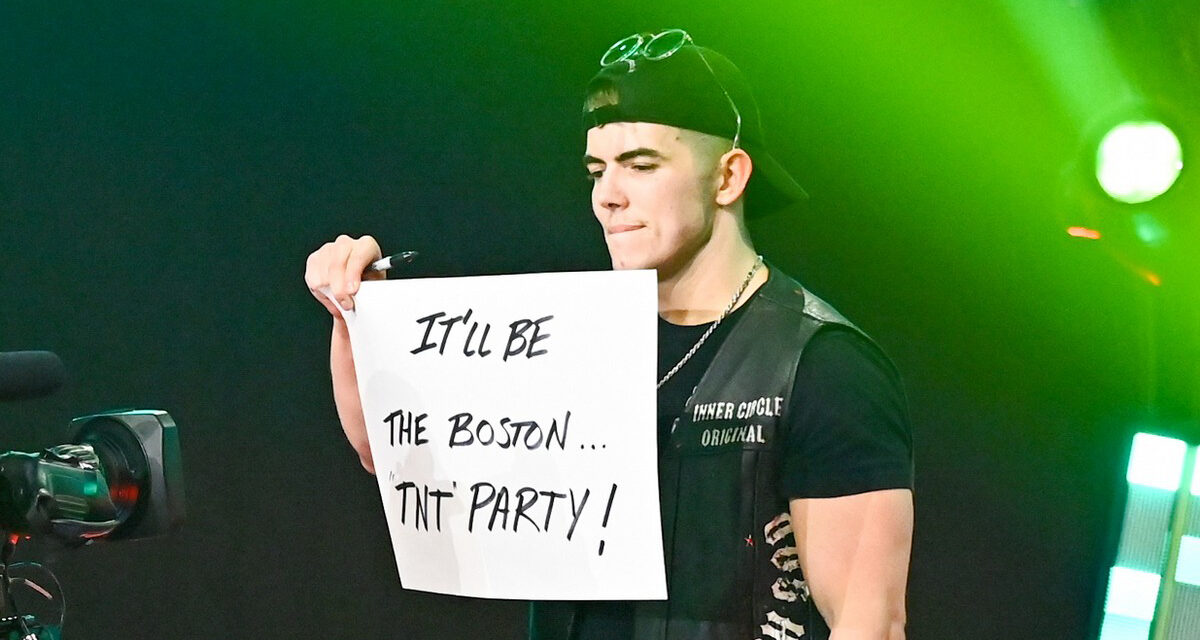 Sammy Guevara is speaking out about the recent altercation he had backstage with Eddie Kingston.

In an interview with The Wrestling Observer, Kingston admitted that he is coming off a suspension because of the incident.

“You know the truth. I wouldn’t lie. I was wrong for being unprofessional. That is the blind fact. He did what he did and the public can judge that but I know for a fact I was wrong,” he said.

In his statement to Fightful, Guevara elaborated on what sparked the dispute.

“As a professional you communicate things that you don’t want to be said (like other people I’ve been in programs with and have worked with Matt Hardy, Jericho and others) and I did communicate of what I didn’t want to be said in this angle and Eddie didn’t. But Eddie did not do the same and Eddie did not mention to me or the coaches or TK or anyone in AEW what he didn’t want said,” Guevara began.

Guevara admits that the promo he cut on Kingston was deliberately insulting as he was playing up his “asshole” persona as per the angle and that Kingston would get his revenge at All Out.

“I see what people say online about Eddie and his appearance. (Which anyone who legitimately shames Eddie for how he looks can go to hell, it’s the same people who shame me for being too small) so Sammy Guevara the character I could be the physical person playing that person that Eddie can shut up at All Out,” he wrote.

Guevara explained that the promo infuriated Kingston who then confronted him backstage. The promo itself never aired on AEW television.

“So after the promo I get to the back and Eddie is flipping out yelling ‘YOU CANT CALL ME FAT’ over and over as I’m trying to walk down the stairs in gorilla making a big scene. People get in between us, Eddie tries to pie face me and he more like touches my face, it was weird. And everyone backs everyone up. It was unfortunate cause this promo was on a taped show and easily could have been edited (which they ended up doing anyways) i know this isn’t Eddie’s first time being aggressive and getting out of control backstage. I know he had to do some kind of anger management after this whole thing. This whole thing was very unnecessary but it Is what it is, Live & learn I guess, onto the next we go,” he concluded.

Kingston was scheduled to face Guevara at the All Out pay-per-view sparked by the feud between The Jericho Appreciation Society and Kingston, Santana and Ortiz.