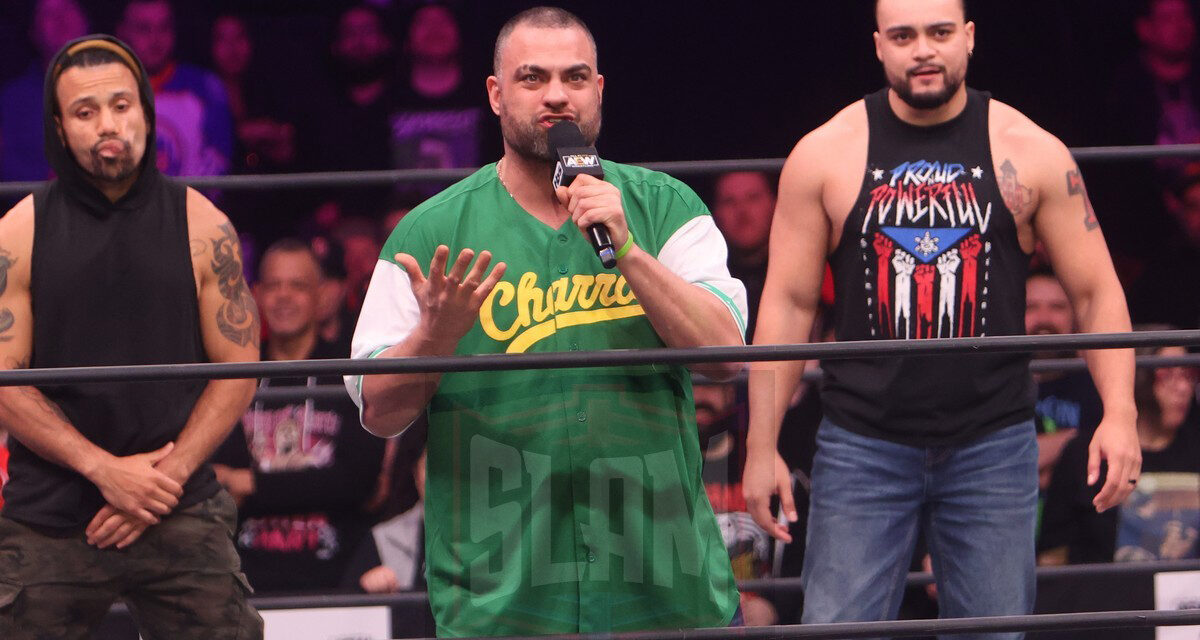 The Wrestling Observer is reporting that Eddie Kingston has just finished serving a suspension handed out by AEW for his behaviour.

Kingston was suspended for an altercation he had with Sammy Guevara. It is not known what happened, what was said or what the bone of contention was between the two.

“You know the truth. I wouldn’t lie. I was wrong for being unprofessional. That is the blind fact. He did what he did and the public can judge that but I know for a fact I was wrong,” he told The Observer in an interview.

Guevara has not commented on the matter.

Kingston is scheduled to face Guevara at the All Out pay-per-view sparked by the feud between The Jericho Appreciation Society and Kingston, Santana and Ortiz.