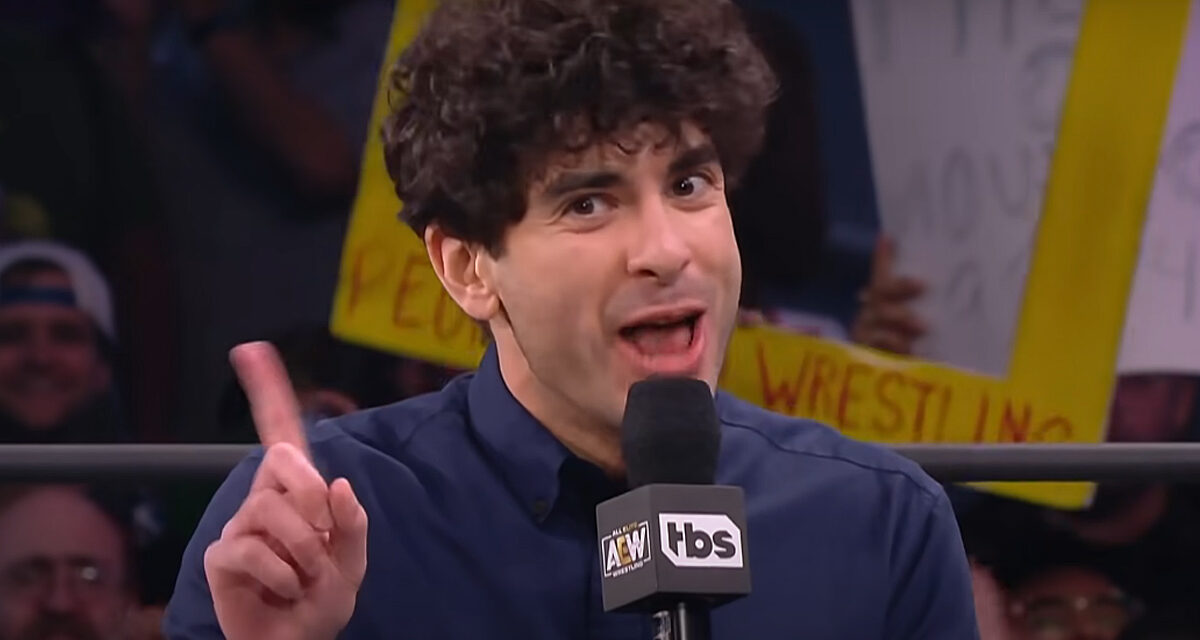 AEW has sent a stern message to the WWE via their legal team.

AEW is accusing the WWE of tampering with their talent’s contracts.

AEW claims that WWE management has contacted multiple AEW talent who are currently under contract to the company. One of those contacted had no desire to return to the WWE and explained what happened to AEW management. Rumour has it that person could be Chris Jericho.

According to The Wrestling Observer, once AEW discovered what was happening their legal team sent a notice to WWE co-CEOs Nick Khan and Stephanie McMahon. They were told that what they were doing was illegal and demanded they cease and desist.