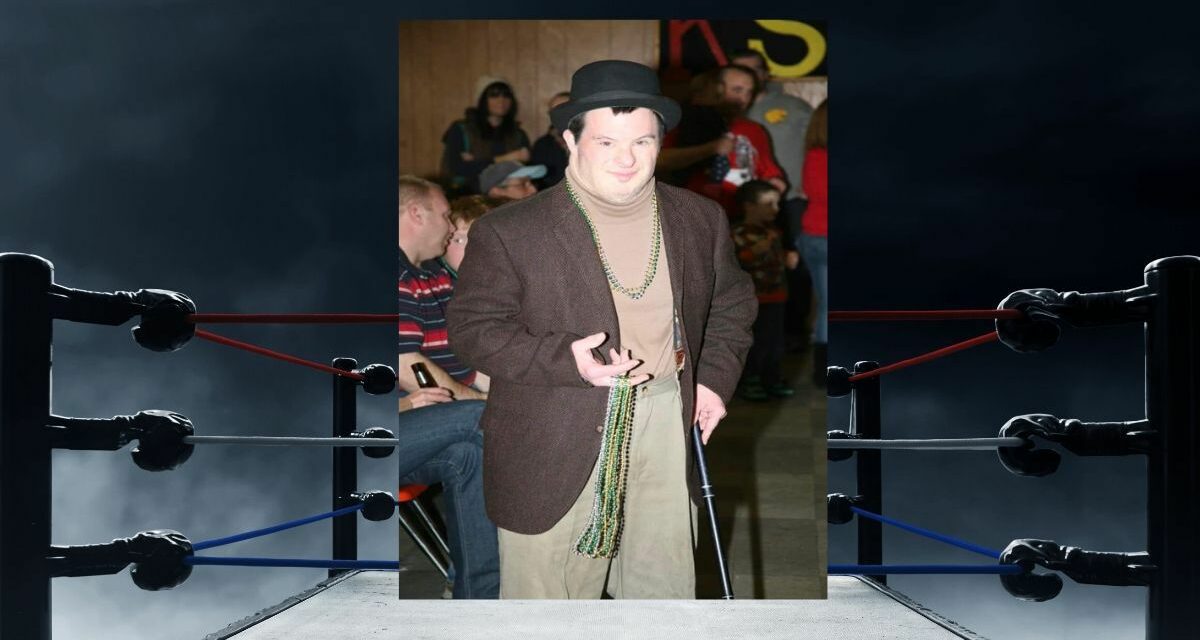 Eugene Palermo, who died on Sunday, August 7, was much more than the ringside attendant and “unofficial mascot” who looked after wrestlers’ ring garb at events his father Bucky Palermo worked as an official appointed by the Pennsylvania State Athletic Commission. He was a Pittsburgh institution.

Born July 10, 1965, Eugene Palermo was a beaming, joyful soul who immediately brightened the day for all who met him. He was the real-life inspiration for Nick Dinsmore’s “Eugene” character in the WWE, but that depiction couldn’t be further from the real Palermo. 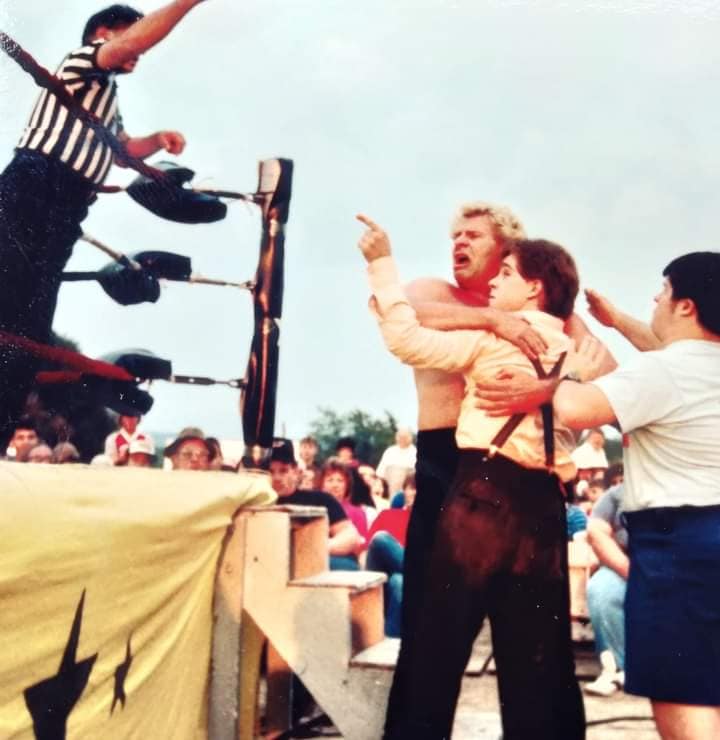 “He was truly the best uncle,” wrote Eugene’s niece, Sabrina Ricelli, in an email. “He was such a blessing to our family. He always had a smile on his face and we loved him more than words can say. It’s so hard to believe that he is no longer with us. I have comfort knowing that he is back with my Grandparents in heaven.”

Condolences poured in from friends, family and fans throughout Western Pennsylvania.

In a Facebook post, Pittsburgh wrestling historian and ring announcer Henry Klimkowski remembers a time in which The Fabulous Moolah “completely broke character at ringside in front of the crowd to stop and smile and make a fuss over a blushing Eugene.”

Thirty-plus-year referee Shawn Patrick noted that Eugene “occasionally dressed in a tuxedo and top hat. He would state, ‘I’m Mr. Fuji.’ I always enjoyed being around him.”

Altoona’s Glenn Lunger remembered getting Bucky’s autograph and watching Eugene grab his father’s bags from his car’s trunk. “He was always happy and smiling.”

Longtime Pittsburgh-area independent wrestler Tom Buzanoski wrote in a Facebook post, “Everyone loved Eugene. He will be missed by many.”

On Twitter, Dinsmore posted a photo of himself along with Eugene and shared his best wishes for the family. He did not immediately respond when asked for a comment. 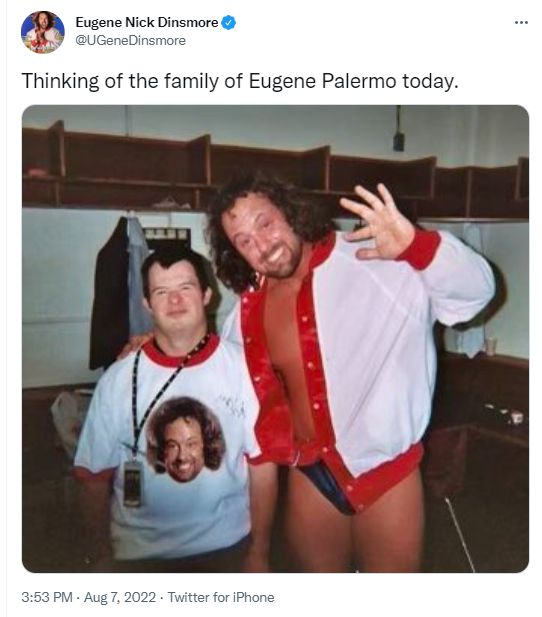 Eugene Palermo was inducted into the Keystone State Wrestling Alliance Hall of Fame in 2016, joining his father Bucky, a 2013 inductee. They are the only father/son inductees into the Pittsburgh-based Hall of Fame.

Even after his father’s passing, Eugene Palermo attended an occasional wrestling show and was frequently seen at community events like the city of Pittsburgh’s Memorial Day parade. For many years, Bucky Palermo owned, operated and maintained a store where he mended wrestler’s boots, among other shoes in the same Lawrenceville neighborhood.

Arrangements have been entrusted to Perman Funeral Home and Cremation Services, Pittsburgh.