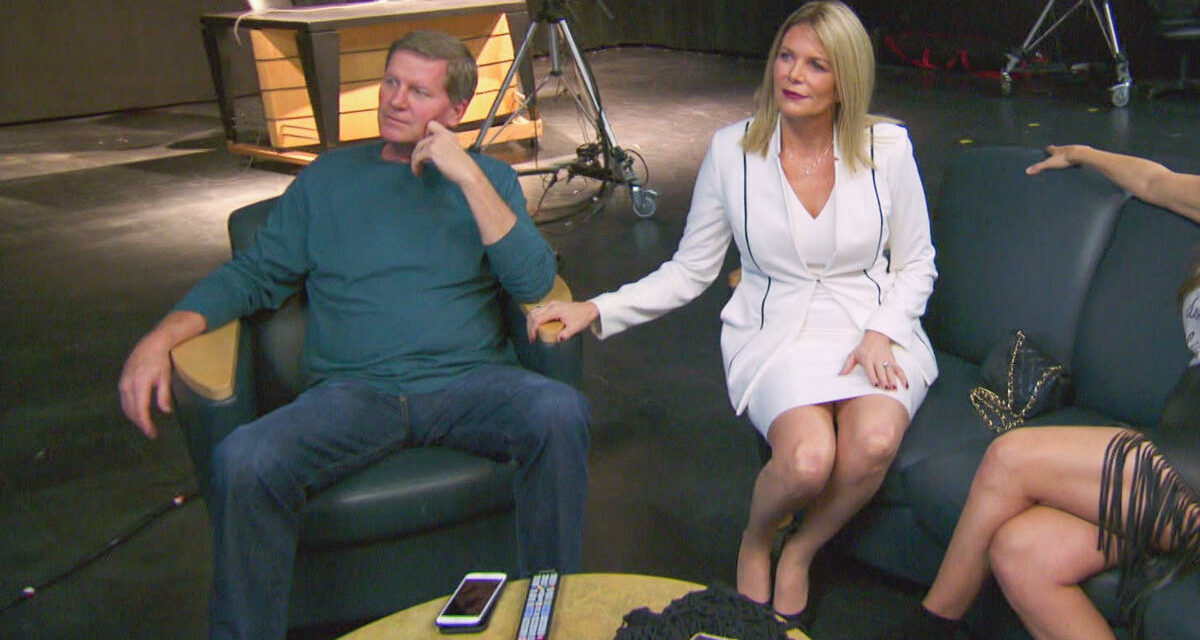 PWInsider is reporting that John Laurinaitis was fired from the WWE in the last week or so.

Several sources within the WWE have confirmed to reporter Mike Johnson that he was let go for “obvious reasons”.

Laurinaitis had been on a leave of absence from the company.

Along with Vince McMahon, Laurinaitis is under investigation by the WWE board of directors and a host of third-party law firms for claims of misconduct.

Laurinaitis became a road agent for the WWE when it bought out WCW in 2001. He then worked his way up to become the head of talent relations, appeared on WWE as an authority figure and also was frequently seen on the Total Divas reality show.

He is the brother of the legendary Road Warrior Animal (Joseph Laurinaitis) and is married to Kathy Colace, the mother of the Bella Twins.