When a tag partner dies: Tommy Angel on Tommy Seabolt 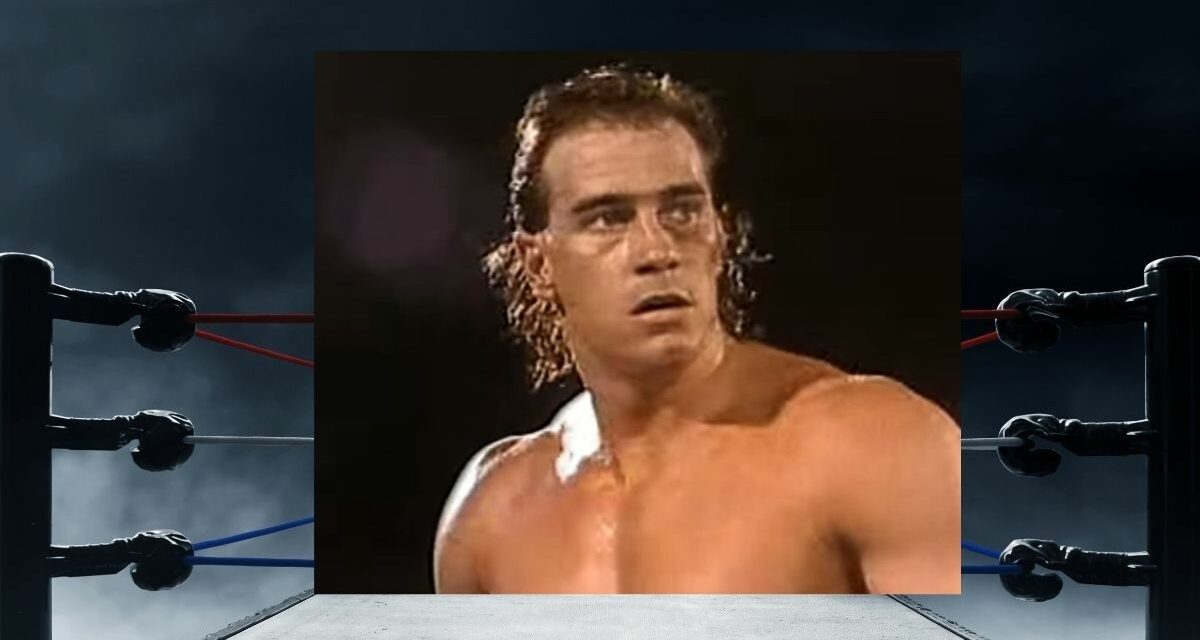 The passing of Tommy Seabolt on May 25th didn’t get much traction in the pro wrestling world. He was a wrestler who got a chance to shine locally in Atlantic Coast Wrestling, primarily in a tag team with Tommy Angel.

They were called TNT Tommy & Tommy initially by promoter Nelson Royal, and that morphed into TNT Express.

Tommy Angel — real name Tommy Barrett — was heartbroken by the death of his friend and former partner. He shared some of the memories he had of Seabolt with SlamWrestling.net.

“Tommy Seabolt came through Nelson Royal and Gene Anderson’s school in Mooresville, NC. He was in the second or third class in 1987,” recalled Angel. “I was helping Nelson train the classes and worked out in the ring with them. Tommy stood out immediately, he was by far the best athlete in any of the camps. He and I became friends almost immediately.”

“This was the same time a few of us were doing WWF television. We were all excited because a few of us were going to get a push in the ACW,” said Angel. “I started off as a tag team with Rikki Nelson. After several television tapings Nelson Royal said we were not clicking. One outdoor show we were doing, Nelson had Tommy Seabolt tag with me and it just felt so fluid. Nelson loved the combo of us two.”

The TNT Express held tag titles in the ACW promotion and its next incarnation, South Atlantic Pro Wrestling.

The Savoldi Wrestling Library owns the tapes for both promotions, and noted Seabolt’s death online. “Tommy was a great hand. Everyone looked better working with him. But more importantly, he was just a great guy.” The Savoldis highlighted a singles bout with Seabolt against a very young Ken Shamrock, who was wrestling as Vince Torelli. “Shamrock didn’t have a lot of experience at this point, but Tommy makes him look like an old vet.”

Angel was there when Seabolt’s wrestling career ended.

“One weekend in 1992, we were working out with Ronnie Garvin and he was training a couple of guys and Tommy and I told Ronnie we would work out with them,” said Angel. “It wasn’t long into it we realized they were super green and stiff. One guy was working Tommy’s arm and went to elbow his shoulder and he drove his elbow through Tommy’s shoulder. I could tell it hurt him really bad. He tore his rotator cuff and damaged the AC joint. Tommy never could recover enough to get back into the ring. And just like that, his career was over. Tommy was devastated. He went back to Greensboro and we lost contact for a while. But thankfully we reconnected.”

Thomas “Tommy” Edward Seabolt was born September 11, 1959, in Greensboro to Robert and Mary Seabolt, one of three children, with sister Evelyn and brother David. He was a stand-out baseball player in high school, an all-around athlete. Prior to his wrestling career, Seabolt was on the Greensboro Police Department.

“That is why we clicked, his police background and my military background, we realized we were wired the same way,” said Angel, who served as a paratrooper with the 82nd Airborne Division. 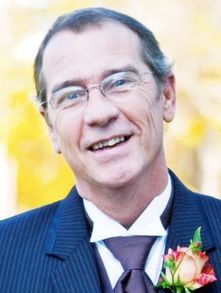 According to Angel, “the injury still nagged him with a lot of pain. Tommy started drinking more and more and one day he called me and said his marriage is ending and he had a problem with alcohol. Thankfully he had good people around him and got him into a church. He also got a job with a funeral home and one time I drove up and spent some time with him at his job. He seemed at peace and was very happy, he said he loved comforting those who had lost loved ones. He said it felt like a ministry for him.”

The obituary for Seabolt detailed his commitment to his church: “His life will best be remembered by the encouragement and friendship he brought to those around him. Tommy spent the last ten years of his life as a servant of the Lord and considered it an honor and privilege to study God’s word and to teach others about him. One of his greatest joys was teaching the Sunday School class at Lawndale Baptist Church where he was a member. He spent most of his time investing in people and lifting them up. He had his eyes on eternity and is now enjoying the presence of Jesus Christ whom he loved so much.”

Angel went to his partner’s celebration of life on Tuesday, May 31 at, Lawndale Baptist Church. “More than two hundred people attended his service. He was well loved in the community,” said Angel. “His two sons, Tommy Jr. now 40, and Ricky, 38, gave powerful testimonies of their Dad who was their superhero. Tommy’s legacy is his sons. They turned out to be remarkable young men and each with large families of their own.”