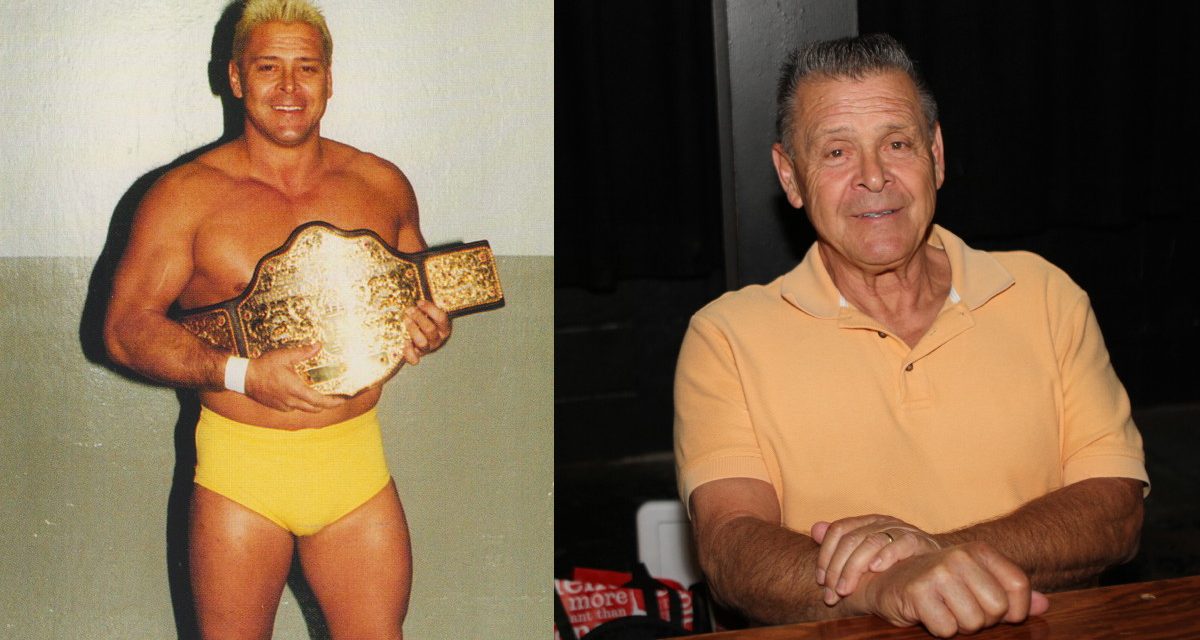 Nagging injuries are just part of the life as a pro wrestler. But gone untreated, years later things can get serious.

Ronnie Garvin hurt his shoulder back in the 1970s. “I never fixed it. I was in a sling for two weeks and went right back wrestling,” Garvin told SLAM! Wrestling. He hurt the same shoulder in the 1980s and took 10 days off and was right back at it.

In 1990, Garvin stopped wrestling full-time and took up flying. Five years later, the shoulder started bothering him again. “I couldn’t sleep on my side. I got to where I couldn’t lift anything above my head,” he said. The problem continued to deteriorate until he couldn’t even scratch his head. 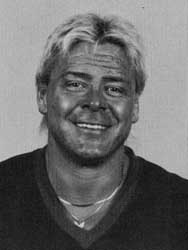 Finally, he went to see a sports medicine doctor about his shoulder. It was a torn rotorcuff. The doctor pulled the muscles in Garvin’s shoulder. “Twenty years ago I’d be a cripple,” Garvin believes. “It’s amazing what they can do today.” After much therapy, Garvin was actually back helping out in the cockpit two weeks after the December 1998 operation. And in August 1999, he was back in the ring in Montreal, teaming with Jimmy Garvin and Michel ‘Le Justice’ Dubois against Jacques Jr. & Raymond Rougeau, and their father Jacques Sr.

The nagging nature of Garvin’s shoulder problem is of a very different nature from what he considers his biggest scare ever while wrestling.

In the early 1980s, he was wrestling Randy ‘Macho Man’ Savage in Frankfurt, Kentucky. “I got backdropped on the concrete floor. I went to piledrive him, and he reversed it on me, and he backdropped me,” Garvin explained. “When my back hit the floor, it was like an electric shock, like 10,000 volts went from the top of my head to my butt. That’s was what it felt like. But there was actually no pain. It was like a big shock, and no pain. And I was laying there, and I couldn’t move. Panic set it.”

He was counted out, and Savage won the match. Garvin, still stuck on the floor, starting cussing prompting a police officer to threaten to arrest him for his language.

Eventually, help came to get him. Garvin was put on a board, and into a van and taken to the hospital. There, x-rays were taken but there wasn’t a doctor who could read the x-rays in at that time of the night. He stayed in the hospital overnight. “I couldn’t feel my legs, but I had no pain.”

In the morning, a doctor explained that it was a shock to his spinal cord, a very rare event because the impact has to be just right. Garvin had indeed hit the floor just ‘perfect’ and received an electric shock down his back. “The doctor told me I’d have a whole lot of pain, but that’s what you want,” Garvin said. He went home and after about a day, the feeling started coming back to him and massive, massive pain.

Ten days later, he was wrestling again, his legs and butt having gone from deep blue almost back to their normal colour. “If I would have had a contract back then, I could have played that one six months, at least,” he laughed.

The contracts are only one part of how wrestling has changed today for Garvin. The dressing rooms are another change.

Back when he started in 1962, you could walk into a dressing room “and they’d all look different. Today, they all look alike.”

“I’ll give you an example. You’d have Hans Schmidt sitting in the corner. Then you had [Killer] Kowalski. Then you’ve got Yukon Eric. Then you’ve got Bull Curry. Jesus Christ! The Mafia!” Garvin laughed before continuing.

“When I first got to Boston, I didn’t open my mouth. They all looked like a bunch of f****** killers! They did! … Cauliflower ears that looked like doorknobs! You just kept your head down and never said a word.”

The key was to fight back in the ring. “You fought back, and they liked it. I remember my nose bleeding every night. They used to forearm right across the face … if you didn’t quit after four, five months of that s***, they respected you.”

Garvin doesn’t follow today’s wrestling scene, though his son is now a fan, and they recently went to a WWF show together in Charlotte, N.C.

“I don’t mind wrestling today. Vince McMahon, to me, is a genius,” he said. WCW is the opposite. Garvin firmly believes that if the people at WCW today were running the WWF, they’d be losing money there too. To him, the only reason the money-losing WCW is still around is because Ted Turner likes wrestling, and it fills valuable time on the his TV stations and gets decent ratings.

It’s only a couple of times a year now that Garvin dons the tights, but each time he says it’s the same experience. “As soon as I get there, I say what am I doing here?” he said, adding that the “change in scenery” is one of the benefits of wrestling here and there. “I don’t have it any more.”

And anyone who saw his end of December match with Jimmy Garvin against Jacques and Raymond Rougeau in Montreal knows that, while he can still get a crowd riled, it isn’t the same old Ronnie Garvin in the ring anymore.

“I don’t want to take a chance of getting hurt. You don’t heal as fast. When you’re 30 days old, you heal in a few days. Now, it’s six months, sometimes a year.”

After 37 years in pro wrestling, Garvin doesn’t regret a thing. “I’d do it all over again. Life is an experience. It’s great. The main thing is being healthy. If you’re healthy, man, the sky’s the limit.”