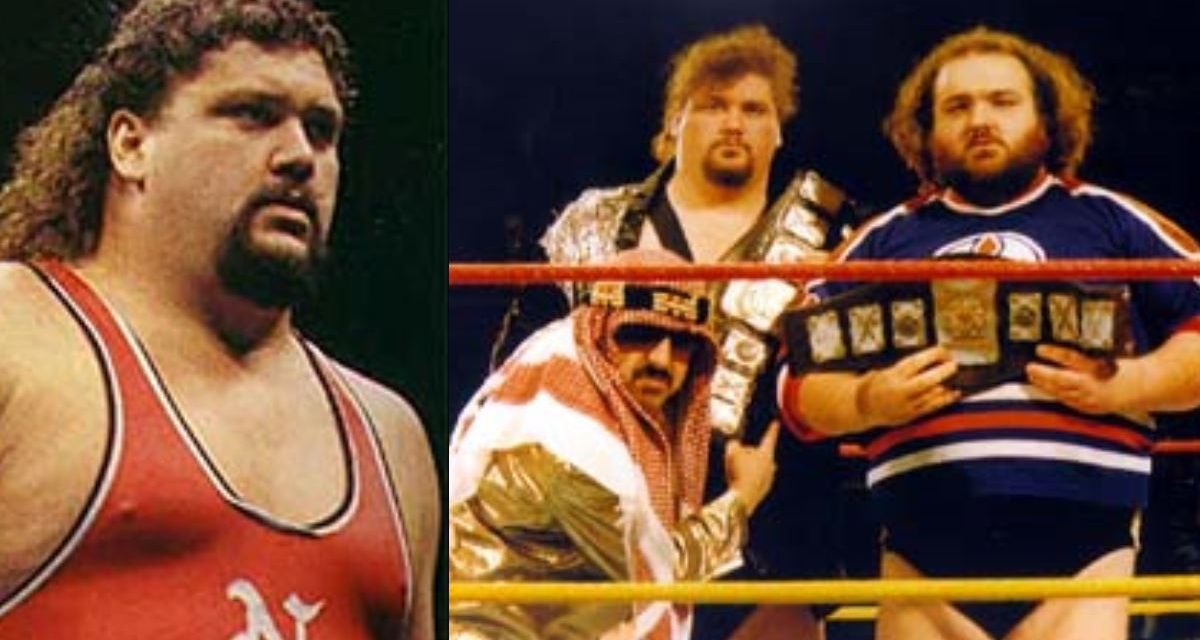 The facts are emerging in the tragic in-ring death of wrestling Gary Albright Friday night in Hazleton, Pennsylvania.

The Standard Speaker newspaper in Hazleton reported that the Luzerne County Deputy Coroner said Albright died of cardiac arrest due to an artery disease.

Because Albright died of natural causes, the Hazleton police were never involved.

“Gary was a very honorable man who was not only one of the best wrestlers that we have in this business, but also he did not need the TV exposure from the big two to make a name for himself,” said Anoai, referring to the WWF and WCW.

Albright was born in Quincent Point, R.I. and lived in Pensacola, Fla. He is survived by his wife, the former Monica S. Ancal; a son, Samuel A. Albright, and daughters, Angelica A. and Alexandria F. Albright, all at home; a sister, Mrs. Michael T. (Patricia J.) Crain, Pensacola, and three nephews.

Memorial donations to the Sacred Heart Children’s Hospital, Pensacola, Fla., would be appreciated by the family.