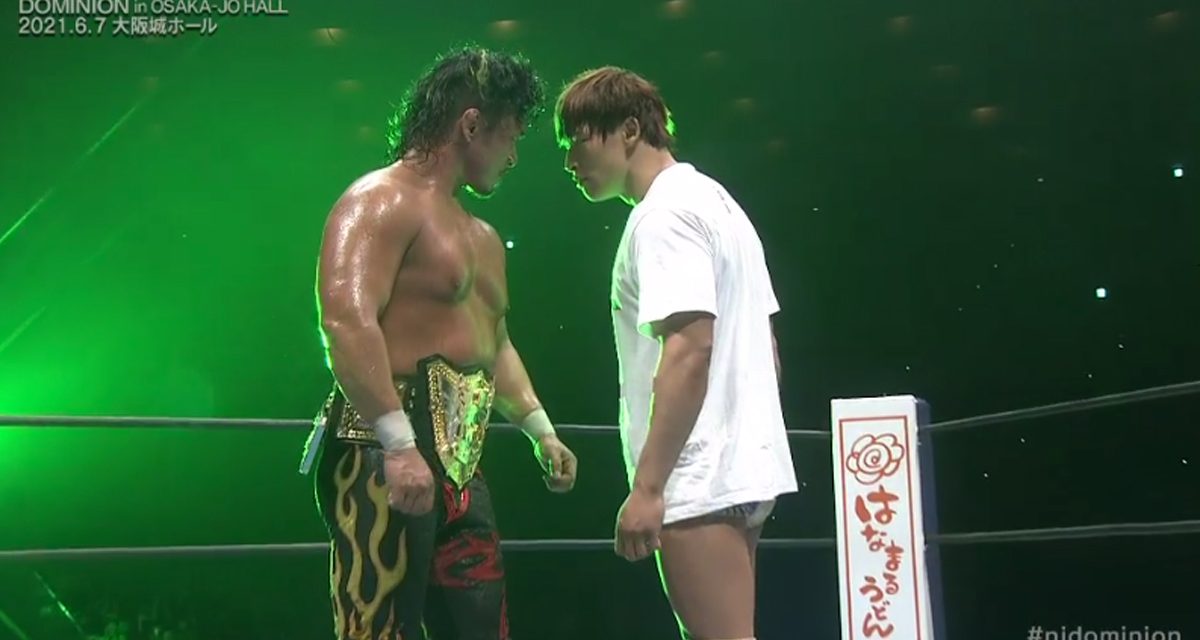 NJPW has penalized Kota Ibushi, Takami Ohbari and a member of the NJPW management staff for their recent conduct.

NJPW states that Ibushi breached his contract and therefore has been fined with a ten percent reduction in pay for the three month period between July and September 2022.

Representative Director Takami Ohbari is receiving the same penalty for failing in his “executive responsibilities”.

The member of the management not only faces the same fine but is being transferred to a different position as a result of “inappropriate comments toward a wrestler representing a breach of duty”.

It is thought the “member of management” is Kikuchi, the head of talent relations for the company.

Back in May, Ibushi took to social media to air his grievances about NJPW’s upper management.

At the time he wrote: “I’ll expose all about the former cheaters-gun (already returned) and the sexually harassing bosses, from the company president’s lies to his unreasonable power harassments this time. Get prepared for this Tokyo Sports and TV Asahi too. I don’t care.”

Ibushi specifically called out Kikuchi for threatening to end his contract and employment with NJPW over Ibushi’s appearance at a Just Tap Out show.

Kikuchi did apologize but Ibushi wrote back: “I won’t listen to any of your excuses because I can’t forgive you for tricking/trapping me. That’s all. I’m going to have lunch, dinner with the president soon but I’ll never forgive you.”

Ibushi claimed on social media that his mother attempted suicide over the controversy.

NJPW ended their statement, update on the situation by saying: “New Japan Pro-Wrestling would like to once again apologise for the concern and inconvenience caused by these events, and humbly ask for your continued support.”

Ibushi has not wrestled for NJPW since the G1 Climax 31 finals last October. He suffered a shoulder injury during his finals match with Kazuchika Okada. Okada was declared the winner via referee stoppage.