Sasha Banks and Naomi surrender titles, walk out of Raw 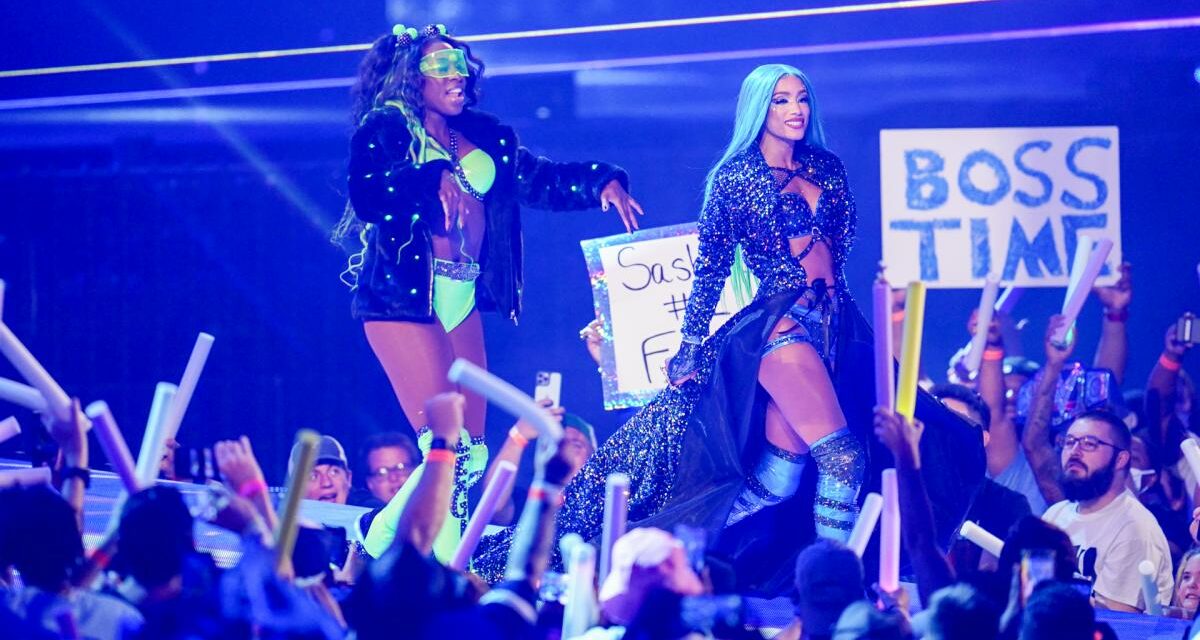 The main event of Raw tonight was very different than what as advertised. The WWE states that’s because the WWE Women’s Tag Team Champions walked out of Raw.

In a statement released by WWE the company says that Sasha Banks and Naomi were told they would be the main event of the show.

“During the broadcast, they walked into WWE Head of Talent Relations John Laurinaitis’ office with their suitcases in hand, placed their tag team championship belts on his desk and walked out. They claimed they weren’t respected enough as tag team champions. And even though they had eight hours to rehearse and construct their match, they claimed they were uncomfortable in the ring with two of their opponents – even though they’d had matches with those individuals in the past with no consequence,” stated the WWE.

WWE made a point of saying Banks and Naomi were “are expected to perform the requirements of their contract”.

“We regret we were unable to deliver, as advertised, tonight’s main event,” they continued.

The main event was supposed to be a six pack challenge to determine the next challengers. The participants were to be: Banks, Naomi, Doudrop, Nikki A.S.H., Asuka and Becky Lynch.

On the actual show, Adam Pearce was told the champs had left the arena and made Asuka versus Lynch a singles match. Announcers described Banks and Naomi leaving as “unprofessional”.

PWInsider reports that Banks was not happy with the booking of the match, met with Vince McMahon who would not change the script or the plans for the match.