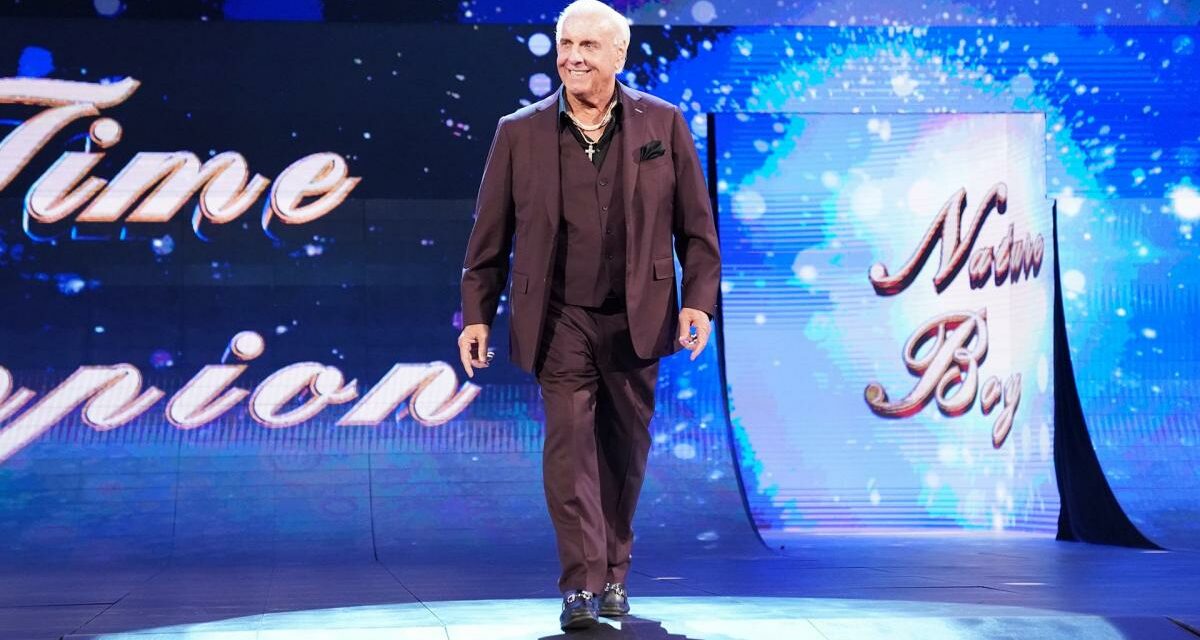 Wrestling legend Ric Flair will be walking that aisle one more time.

Flair has confirmed in a press release that he will be returning to the ring this July.

“I’m going to walk that aisle one last time to prove once and for all that to be the man, you’ve got to beat the man,” the 73-year-old Flair said in a statement.

It is unknown who Flair will be facing but the match will take place at Jim Crockett Promotions Presents: Ric Flair’s Last Match on Sunday, July 31st at the Nashville Fairgrounds.

The event will be streamed live on FITE TV on Sunday, July 31st at 6:05 p.m. ET in conjunction with the Starrcast V convention.

Tickets’ for the event will go on sale Friday, May 27th at 12pm EDT at RicFlairsLastMatch.com. Preordering the event on FITE will also go live at 12pm EDT on May 27th.

A Great Champion Deals With Setback, With A Comeback! WOOOOO! @TheLethalJay pic.twitter.com/rxi4zEGK8I

In 2017, Flair had surgery which led to him being hospitalized for a month due to complications which included kidney failure.

He last match in WWE was at WrestleMania 24 in 2008 versus Shawn Michaels in which he career was on the line. Flair lost that emotional bout.