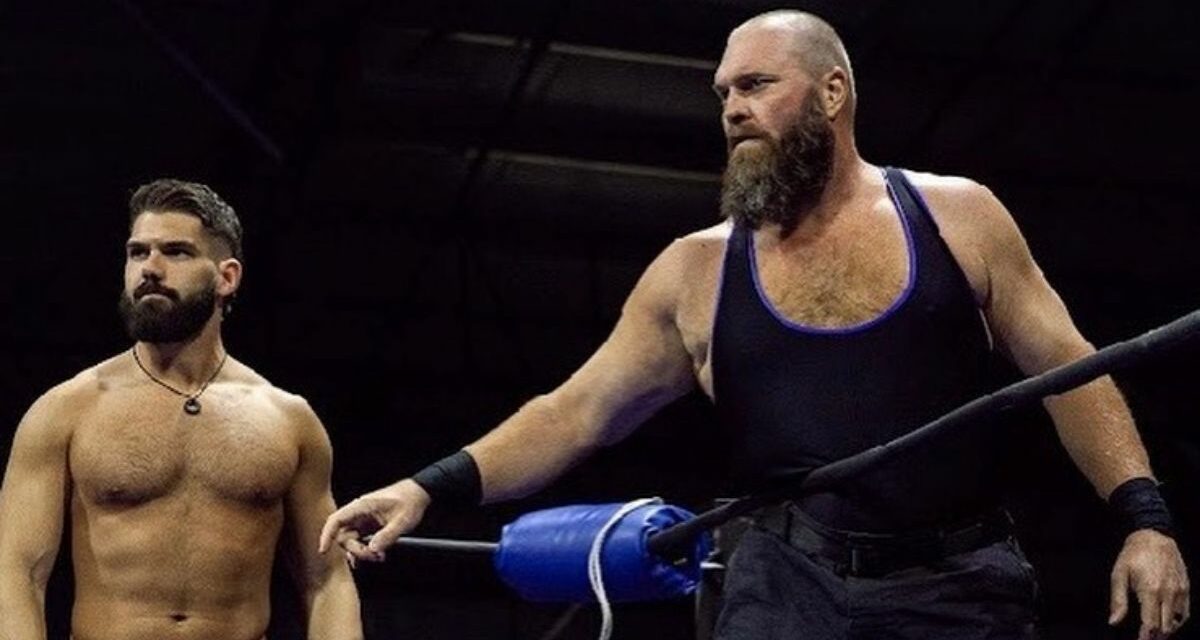 If you thought negotiating a real estate deal was high-pressure, imagine the intimidation factor when the person looking for the commission on the deal is the gigantic behemoth Mike Knox. That could very well happen, as the NWA star has been a licensed real estate agent for the past five years.

“I’ve had my license for about five years, actually,” the NWA star revealed to SlamWrestling.net during a sit-down interview at the company’s Crockett Cup show in March. “I got it after one of my injuries – I’d blown my knee out, and I was on crutches for a while – and I thought that might be it for me. And I was like, ‘Uh oh. I’ve been wrestling since I was 18 years old, and I don’t have an education.’ I can’t really have a regular job, you know what I mean? Once you’ve lived in the lights and you’ve done all that kind of stuff, it’s kind of hard to listen to somebody tell you what to do all the time.”

As successful as it is, he notes that real estate is still a side hustle for him, as he is still focused very much on his wrestling career, including being one half of The Cardonas, his tag team with VSK. Being in a team is familiar territory for Knox, though people who only know him from his time in WWE’s version of ECW may not know that about him.

“I absolutely love teaming,” he said. “In ECW, I was wrangled into being a singles guy, but before that, I was almost exclusively a tag guy. And I wanted to get back into the tag team division for quite some time. So I think (my team with VSK) will be pretty, pretty special.”

What’s notable about the team is that he and VSK had never really known each other before joining forces – they met just a week before teaming together in the Crockett Cup tournament.

“I thought we had an instant connection,” he said about the pairing. “We have the same mind-set, and we really gelled fast as a team. I think we can be pretty damn dangerous together. It’s crazy, because I’ve had other partners before where, on paper, we’d be unstoppable. But the timing wasn’t right, the chemistry didn’t work, and people didn’t buy it. We just couldn’t get over the hump of what, in our heads, would be perfect. Sometimes you have it, sometimes you don’t. And with VSK, we have it.” 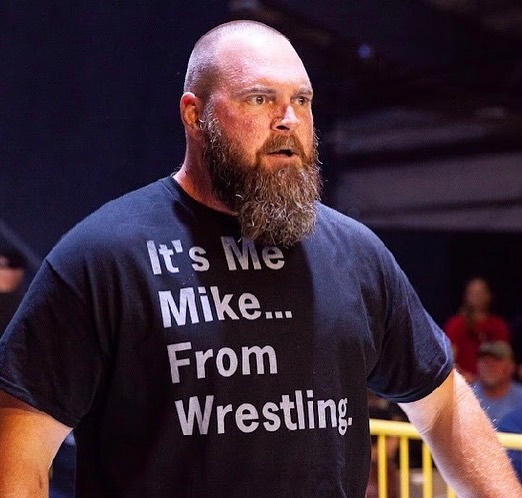 While the two of them were only recently-introduced, what they did share is a mutual friendship with current NWA World champion Matt Cardona. On-screen, this transitioned into both men becoming part of the Cardona faction – indeed, he is the namesake for their pairing. Knox has nothing but compliments about his friend and on-screen boss.

“I’ve known Matt for nearly 15 years,” he said. “We came up together, we trained together, we ate some of the same… dirt together. He kind of got short-shafted by the other company, kind of got taken advantage of. But he’s really coming up now, and I couldn’t be happier for him.”

Unlike Cardona, who has been making the rounds in other companies, including GCW and Impact Wrestling, Knox isn’t necessarily looking at competing for major companies other than NWA at this time.

“It’s a very interesting time in wrestling, so you can never say never about anything,” he said. “But I’m not trying to look too far away (from NWA) at the moment. You go too fast, and you miss some stuff, you know? So I’m just taking things slow and enjoying everything, and will cross every bridge when I come to it.”

But wouldn’t being on more TV shows help him get further recognized by potential real estate buyers?

“You know, at first I didn’t try to use it at all – I was just doing my thing and grinding along. But,” he chuckled, ”(I’ve since found) that it doesn’t hurt to have a little bit of fame behind me.”