Dreams are coming true for VSK 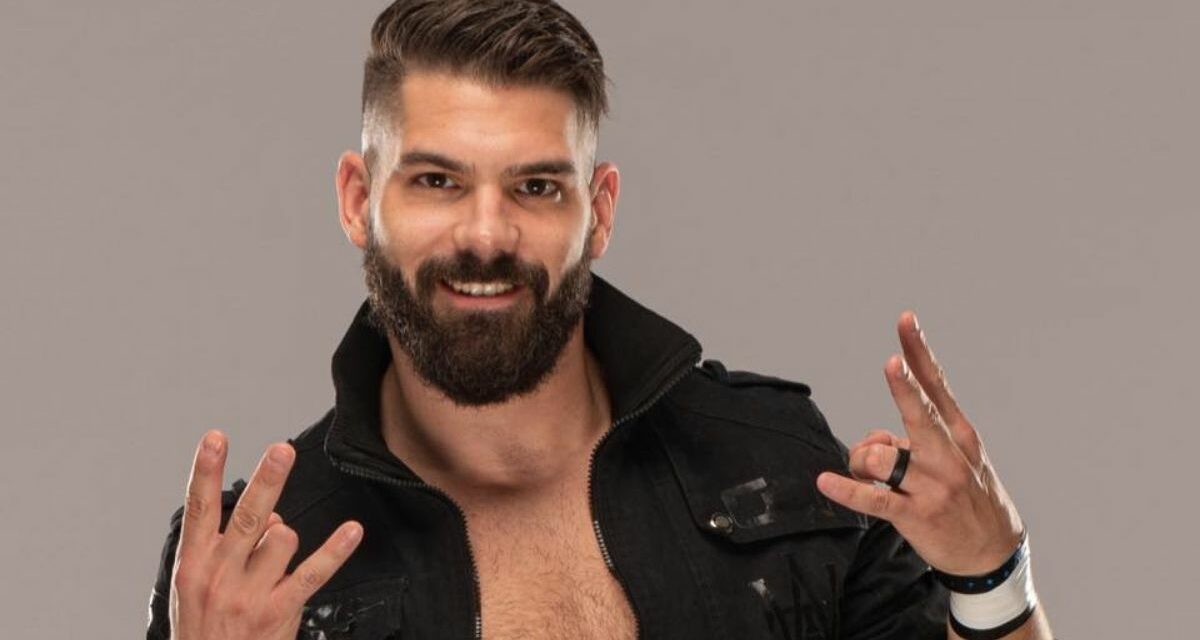 In the past two to three years, VSK has seen a lot of his childhood dreams come true, including celebrating his 15-year anniversary as a professional wrestler. And he’s hoping that there will be many more – years and dreams – to follow.

As a free agent who appears regularly on Impact and NWA – including the Crockett Cup show, where SlamWrestling.net sat down with him – VSK (Vinny Scalice) is happy to have the freedom to compete in front of various audiences and get his name and face out there to the masses.

“It’s really cool right now,” he said, “to have all these places that we can bounce around. I did some stuff with AEW last year, I’ve been doing stuff with Impact and NWA this year. It definitely gives us more access to the fans, more TV time. It’s been fun to get out there – so whoever wants me, make an offer.”

In the past two years, especially, VSK has taken advantage of the opportunities that have come his way, and those have led to those aforementioned dream moments.

That includes being associated with Matt Cardona, as VSK has joined up as one of Cardona’s faction members along with Mike Knox in NWA. It’s a welcome partnership for VSK, who actually was friends with Cardona off-screen before joining up on TV. 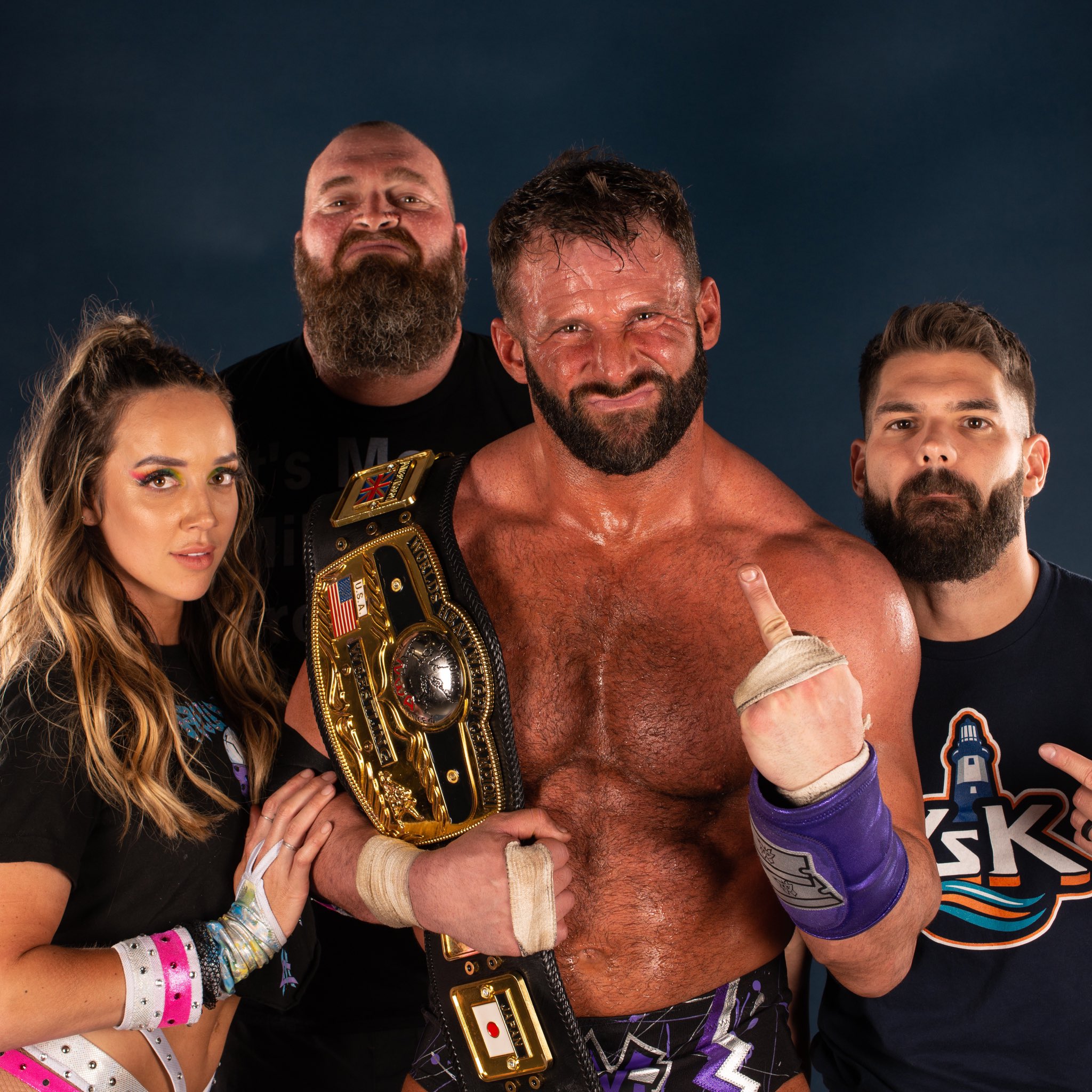 “I trained with Brian Myers at Creative Pro Wrestling. And, you know, being friends with Brian means that you’re going to run into Matt a time or two. So that’s where that friendship started. And then, while we were down in Impact, that was our little tight-knit group of guys hanging out all the time. We’ve been making the best of these friendships and finding some ways to sneak them onto television.”

Of course, when you’re in your friend’s corner in a fight, sometimes you end up taking some collateral damage, and that’s what happened to VSK during Myers’ feud with W. Morrissey.

“After he chokeslammed me through the top rope through a table? I think I’m going to stop going after him,” he laughed. “So if that’s what Brian wants to do, no thank you.”

Indeed, while he has been competing in tag teams, VSK is hoping to transition to singles wrestling when he does make his return to Impact.

“I’ve been a part of three or four tag teams that have had moderate success, so I’m no stranger to tag team wrestling. And I enjoy it very much – because there’s so much going on. But,” he noted, “as a selfish man, I want the attention on me, and only me. I think I’d make a great fit for the X Division, that’s very much my style. I look at the guys on the X Division roster, and I think we could have some great matches.”

And while he may indeed have the desire to wear singles gold, he says he’s not set that as a particular career goal – and, for the time being, he’s just focusing on the now.

“I like living day-by-day, not knowing what’s happening tomorrow,” he said. “I’m glad to show up here and there, and see what happens.”