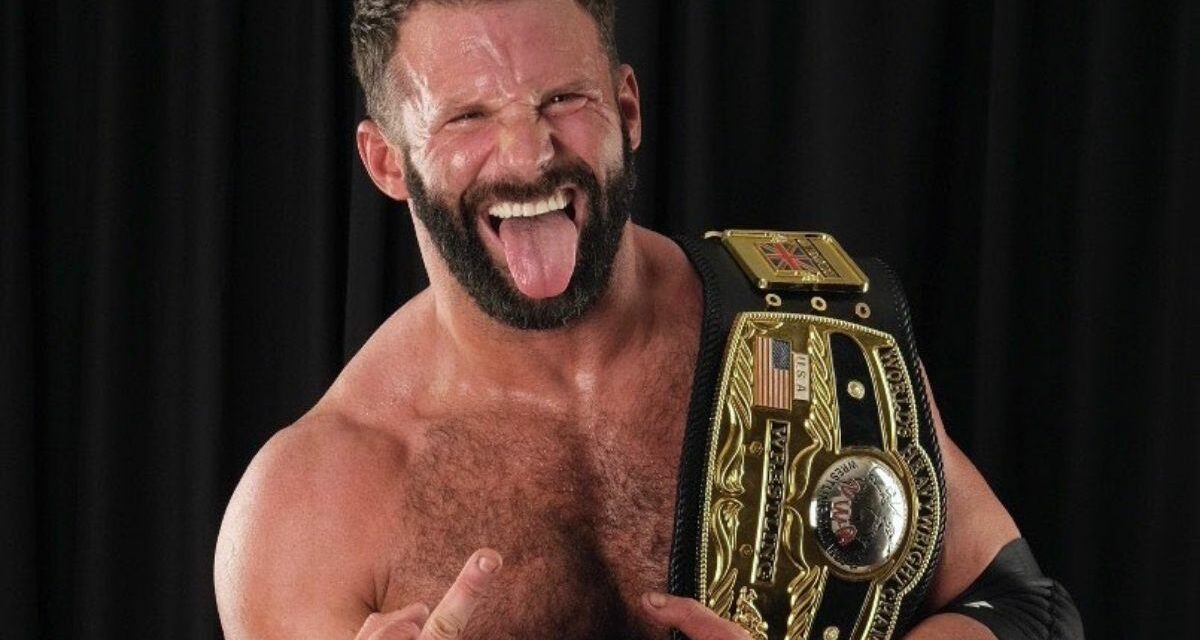 The new champ tweeted out a couple of celebratory tweets:

I did it. I am the @nwa World’s Heavyweight Champion! #NWAPowerrrTrip #AlwayzReady #StillHere

Matt Cardona was, of course, Zack Ryder, in WWE, and has really found a new purpose as a free agent.

In a December 2021 interview with SlamWrestling.net, Cardona talked about the NWA World title: “There’s so much prestige with that championship.”

After the win, Cardona was joined in the ring by Mike Knox, his wife Chelsea Green and long-time friend VSK (Vincent Scalice). “My childhood best friend became world champion last nigh!! I wouldn’t have missed it for the world!” tweeted VSK. 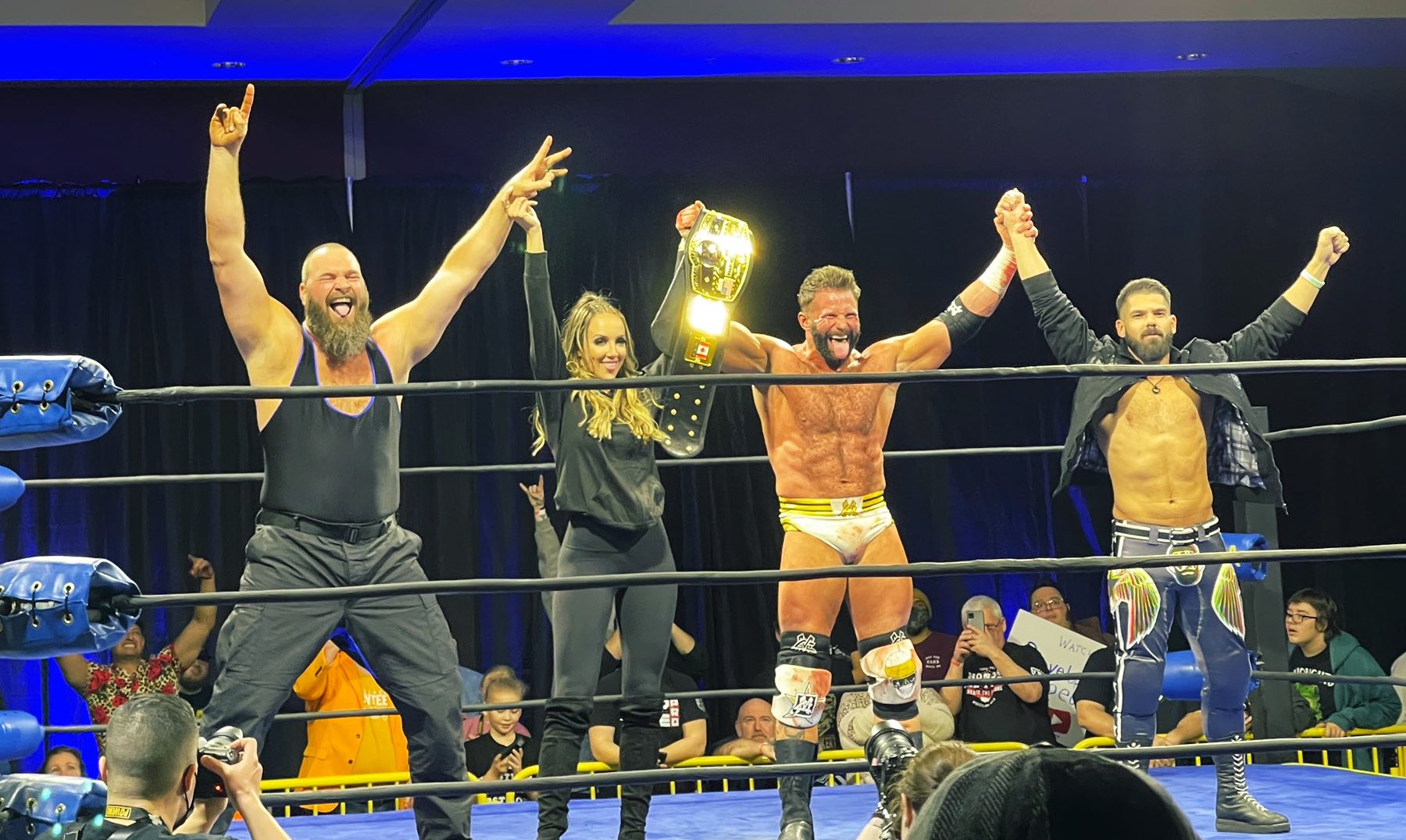 Cardona’s gear are apparently a tribute to the gear that Christian Cage wore in 2006 when Cage first won the NWA World title, defeating Jeff Jarrett.

NWA called its latest round of TV tapings for NWA Powerrr and NWA USA “PowerrrTrip” and the title change will air down the road.

Matt Cardona a master of reinvention