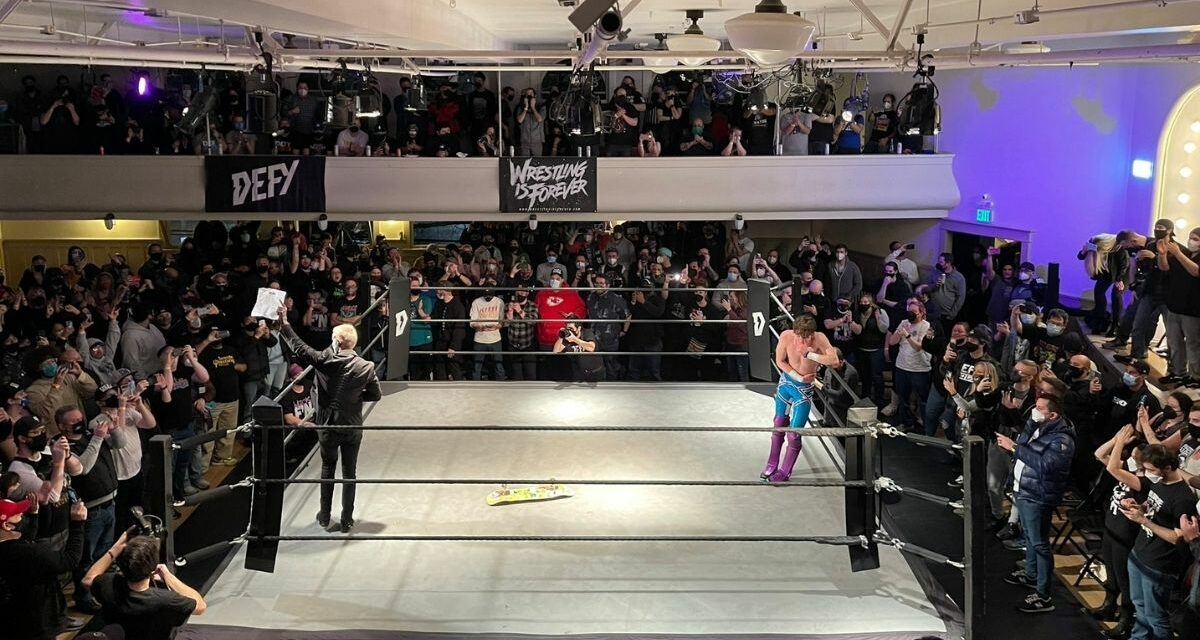 When SlamWrestling asked, “What could be next?!” when we ran the profile on third generation 16-year-old rising star Nick Wayne on Friday, we didn’t think it would all happen so quickly.

The feature, written by Shelby-Liza Ndumbi, got a lot of traction. Maybe someone noticed?

At the DEFY fifth anniversary show on Saturday night in Seattle, Washington, at Washington Hall, AEW superstar Darby Allin — who is from Seattle — came out after the main event, where Christopher Daniels retained the DEFY interim championship, beating Wayne.

“This, my friend, is an AEW contract,” said Allin, as the crowd cheered. “What do you say?”

Allin handed the microphone to Wayne, as a “Yes! Yes!” cheer erupted, followed by a “You deserve it!” chant.

And, since his is wrestling, show didn’t end there, and Shane “Swerve” Strickland came out after the presentation and warned Wayne that DEFY was his house.

Wayne is a third generation wrestler, as his father is the late Buddy Wayne, and his grandfather is Moondog Ed Moretti.

At 16 years old, Wayne is not of legal age to sign a contract, and it is only legal if a parent or guardian sign it as well. 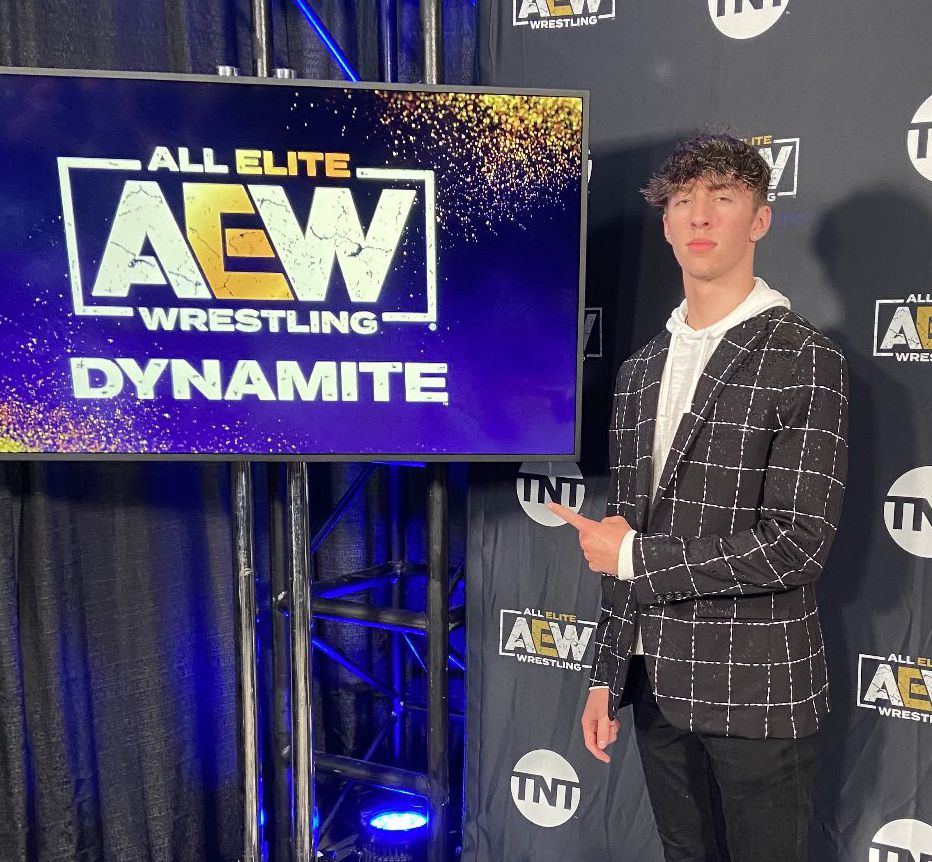 Here are the results from the DEFY Fifth Anniversary show at Washington Hall on February 12, 2022: 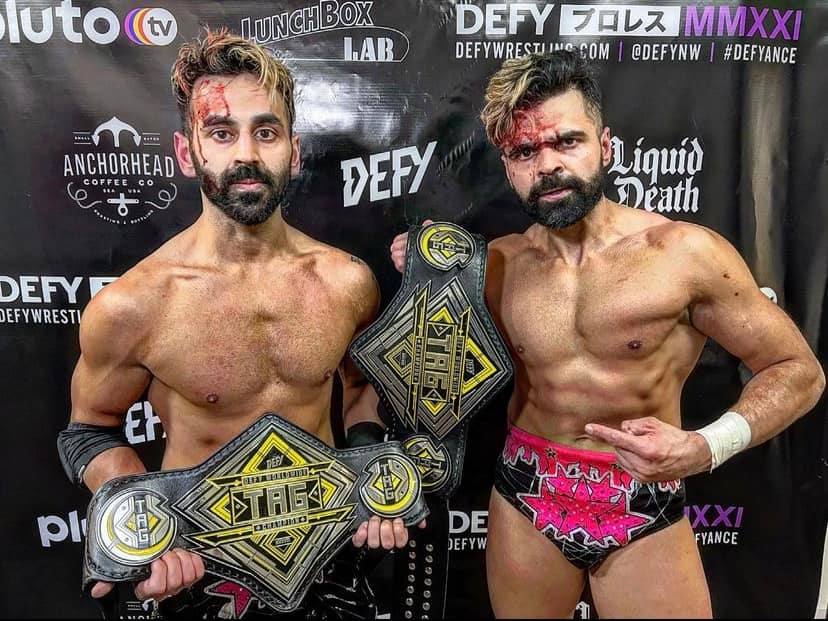 Nick Wayne is 16 and headlining … what could be next?!