Roderick Strong wants out of WWE 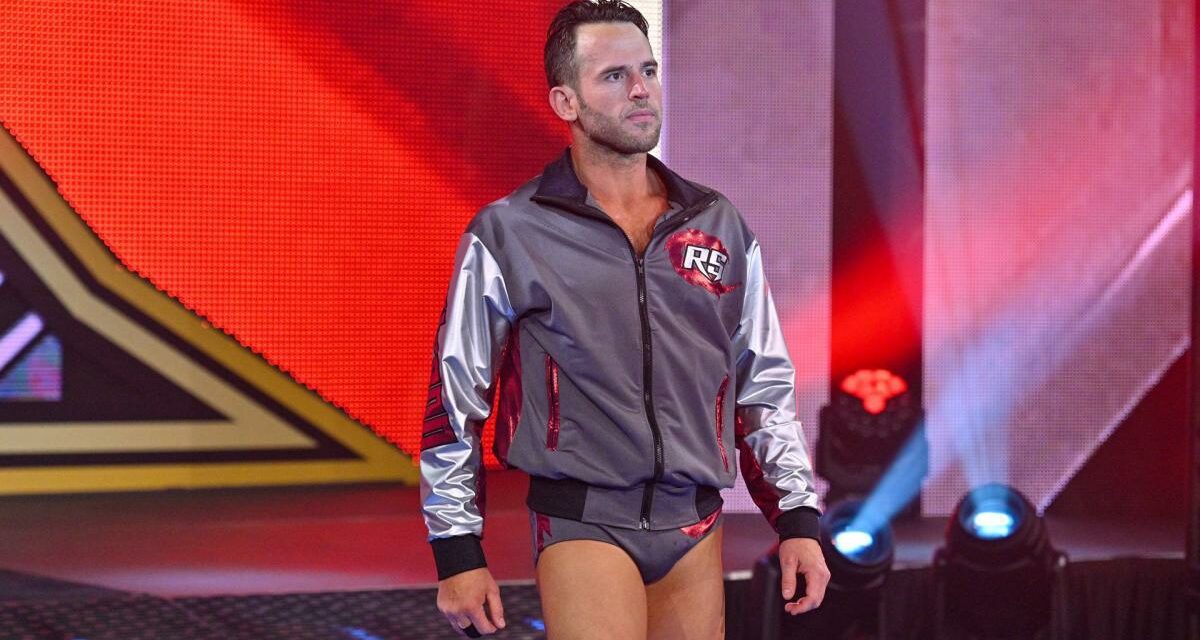 According to a report from Sean Ross Sapp of Fightful, Roderick Strong has asked to be let out of his contract by the WWE.

Many within the NXT organization were actually shocked that Strong wasn’t included in last week’s releases since he has expressed his unhappiness and asked for his release multiple times.

Strong’s wife and former NXT superstar Marina Shafir is now working in AEW and so too are all of Strong’s former Undisputed Era stablemates Adam Cole, Bobby Fish and Kyle O’Reilly.

Since the dismantling of the Undisputed Era Strong has been booked sporadically in NXT. As part of Diamond Mine, he won the NXT Cruiserweight Championship only to lose it approximately four months later to Carmelo Hayes. While in NXT he has also been the NXT North American Champion and a two-time NXT Tag Team Champion.