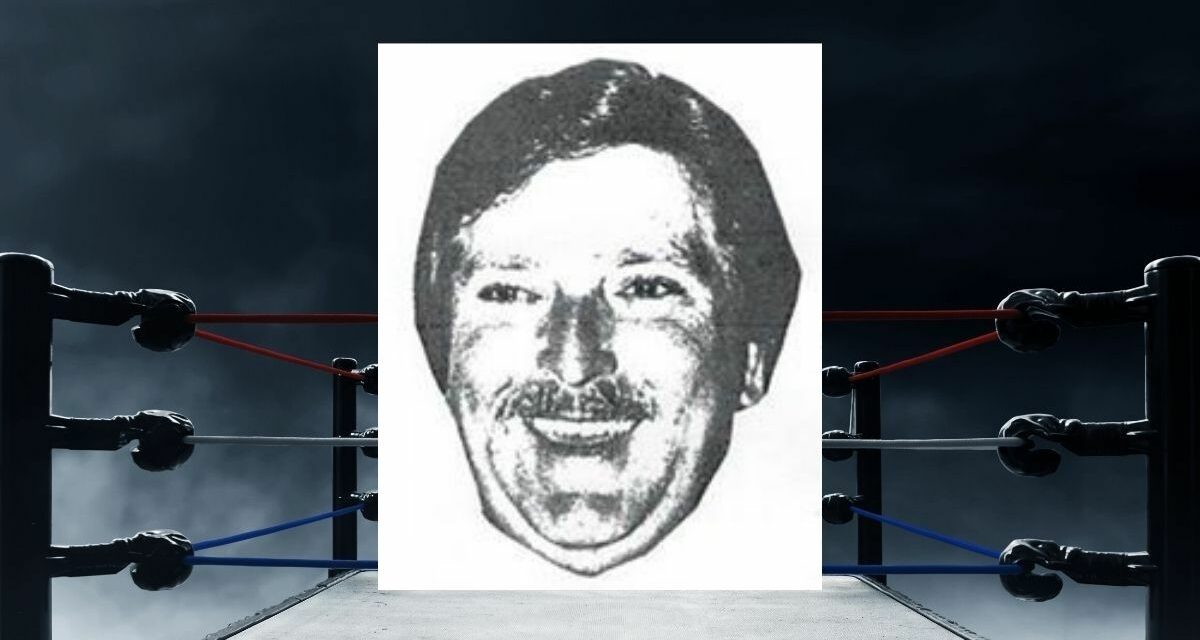 Bob Steele, who came out of the steel mills of Hamilton, Ontario, but mainly wrestled out in Western Canada, has died. He was 80.

His daughter, Bev Robinson, posted the news to his Facebook page on January 22, 2022: “My Dad passed away yesterday. He has been unwell for sometime and very unwell for the past two weeks. I hope all of you who knew him had special memories. May Dad find the peace now that he has been longing for.”

In an email, Robinson said that “he passed from multi-symptoms. He had congestive heart failure, COPD and kidney failure. Bless his heart, he went out fighting as he did in life.” 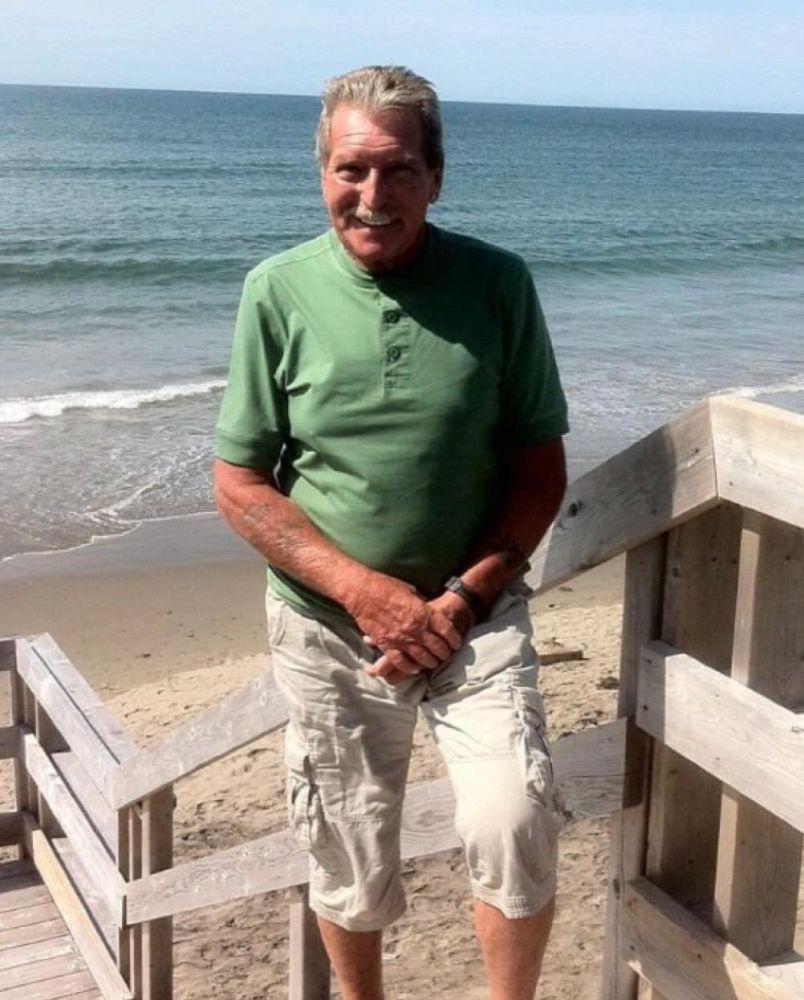 A recent photo of Bob Steele shared by his family. Facebook photo

Born Bruce Hemlow on October 25, 1941 in Yarmouth, Nova Scotia, Steele worked at Stelco in Hamilton for a while and then went into wrestling full-time, after training in Benny Lima’s gym, and polishing his craft at Jewish Community Centre with the Tolos brothers and Bill Terry who was the future Kurt Von Hess.

He wrestled as Seaman Bob Steele and, for a time, as Bruce Kidd, named after the famed Canadian runner. He also refereed.

He and his wife moved west in 1977, and he lived in British Columbia for the rest of his life. She died 15 years ago, and they had two children, Bev and Gary.

“My brother and I always went to the wrestling matches in Vancouver,” recalled Robinson.

SlamWrestling.net’s Matthew Byer did a lengthy piece on Steele’s career in 2015 — Bob Steele could really rile up a crowd — which covers his career. The reason for talking to Steele at the time was a reunion show, promoted by All-Star Wrestling.

Mark Vellios (Michelle Starr) was the promoter of ASW, and recalled that event. “We brought him out for a reunion in 2015 and I could tell that he enjoyed being around the boys again,” said Vellios. 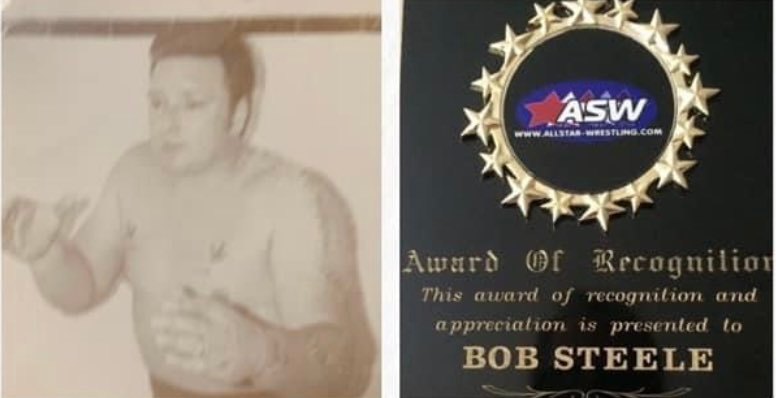 “Vicious” Verne Siebert was also out at that reunion show at the Alice McKay Building in Cloverdale, BC. “He looked good,” said Siebert, noting that Steele still “had all his hair.” They’d run into each other occasionally at a local Tim Horton’s, when Steele wasn’t still working as a crane operator, even at his advanced age. They’d talk old times, and Steele was one of the veterans who helped Siebert as he broke into the business.

Neil Drummond, a long-time referee in the area, said that Steele “was like a big teddy bear.”

Drummond then shared a longer story:

Around 1981 to 1982, when Bob Steele was refereeing, he always came out to the ring with his hair in perfect place. Always immaculate. Not one strand was sticking out of place. When refereeing during his matches if one strand got out of place, he would pull a comb out of his back pocket and start combing his hair right in the middle of the match. The fans started to catch on and whenever he came out for a match they would start chanting “Comb your hair, Steele! Comb your hair, Steele!” Whenever they started to chant it again he would not pull out the comb. He would wait until they stopped chanting and then unexpectedly pull the comb out and fix his hair which usually led to a good pop. He knew the psychology of wrestling quite well.

He became an excellent heel referee and got big heat. Because of that they worked him in matches to wrestle and manage. I learned quite a bit from Bob and was proud to call him friend.

The family is planning a celebration of Hemlow’s life at a future date, likely at the end of June. For more information, click here for the Facebook page.

EDITOR’S NOTE: Hemlow’s date of birth has been corrected since the original publication, and the details of a celebration of his life added.

Bob Steele could really rile up a crowd