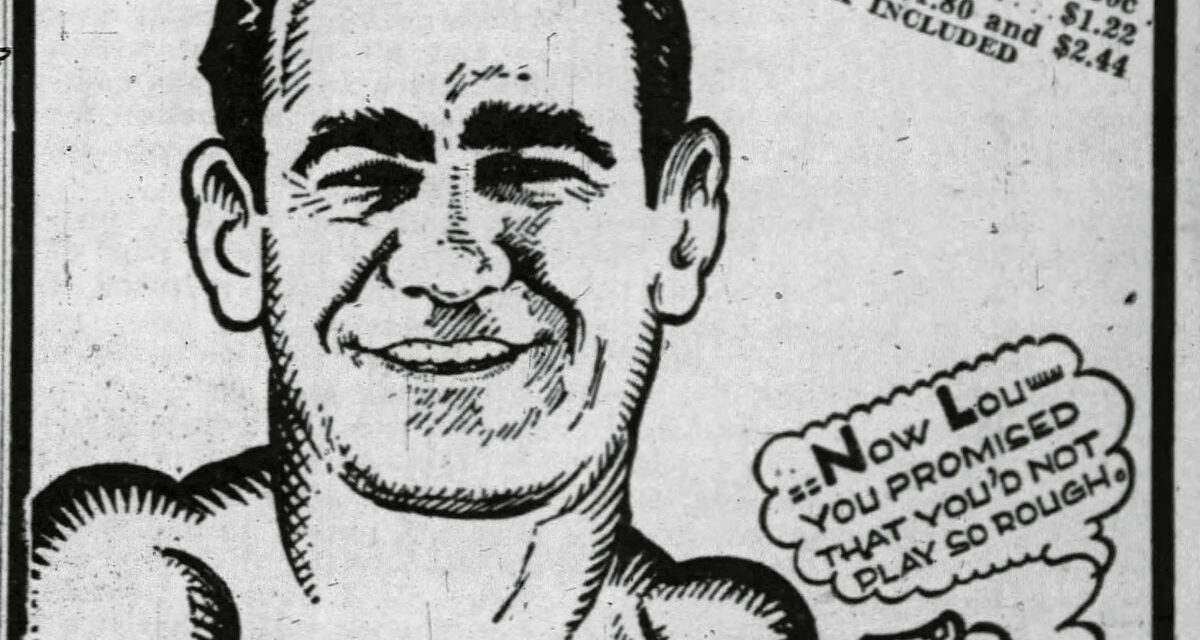 Every so often, digging through newspaper archives, you run across an advertisement for a card that stops you cold. In this case, I just went, Wow, that is awesome!

In this particular case, it is a huge ad that appeared in the Sioux City (Iowa) Journal to promote a card on May 10, 1951 at the Sioux City Memorial Auditorium.

Admire this beauty and we’ll talk about who’s on the card further down!

Holy cow, is that great or what?

From the terrific cartoon depicting NWA World Heavyweight champion Lou Thesz to the little drawing of the venue, it’s a wonderful package.

So, running out of superlatives, we’d better look at the lineup.

Lou Thesz vs Leo Nomellini, two out of three falls, with a one hour time limit

What can you say about Lou Thesz that you wouldn’t already know? He was the greatest pro wrestler of the Golden Era, the heir to the fame of Jim Londos, and the sound, professional balance to the showmanship that developed especially with the arrival of television. If you look up champion in the dictionary, it should have his photo with the NWA World title belt. He mattered right up to his passing in 2002.

Depending on who you ask, Leo Nomellini was a NWA World champion too … though he was not officially recognized. Four years later, in 1955, Leo “The Lion” beat Thesz at the Cow Palace in San Francisco — where Nomellini was and continued to be a legend for football’s 49ers. It was a two out of three falls affair, and they split the first two falls; in the third, both were outside the ring, and Thesz got in first and kept kicking to keep Nomellini out. Referee Mike Mazurki disqualified Thesz and awarded the title to Nomellini. The California State Athletic Commission recognized the title change, even if the National Wrestling Alliance didn’t. Nomellini is in both the Pro Football Hall of Fame and College Football Hall of Fame. He sold insurance for 30 years until his death in 2000. 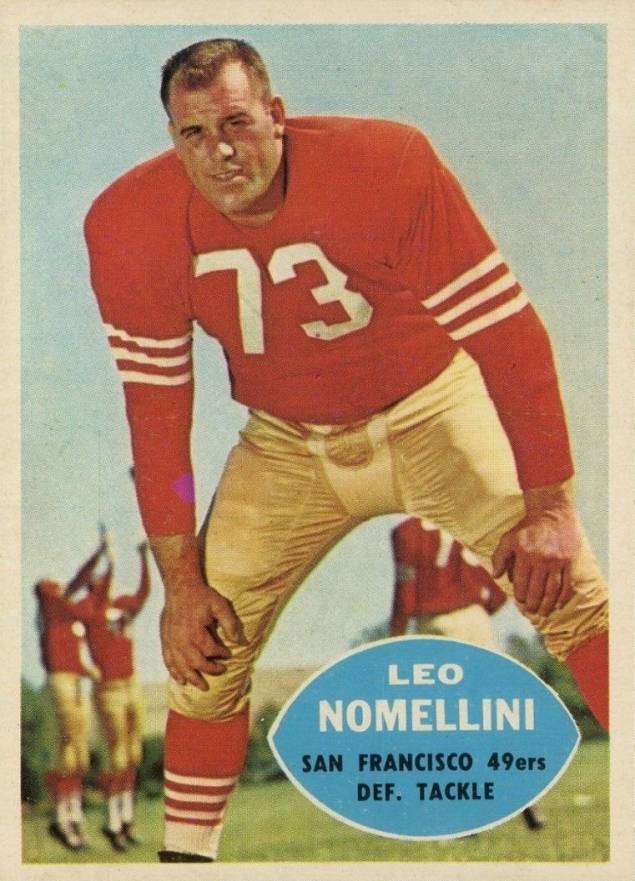 Mike De Biase vs. Ken Fenelon, two out of three falls, with a one hour time limit

It’s not the spelling we are used to, but you would know Mike DiBiase’s stepson as “The Million Dollar Man” Ted DiBiase. Mike got into wrestling after going to the University of Nebraska, where he was a competitive amateur wrestler and football player, and serving in the Navy. In July 1969, he suffered a heart attack and died in the ring in Lubbock, Texas, while facing Man Mountain Mike. Harley Race ran to the ring and administered CPR, but it was too late.

Ken Fenelon was the pride of Dubuque, Iowa, and was the very first NWA World Junior Heavyweight champion. He also operated a restaurant in his hometown. Fenelon died in August 1972. 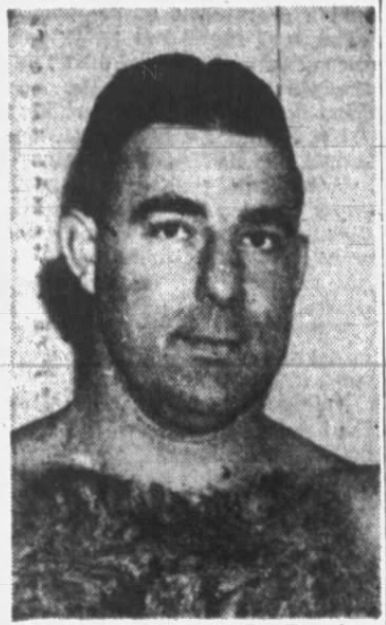 Battle of the Giants: Ras Samara vs “The Chest” Bernara

This was a mixed-match, which you wouldn’t have seen in the Deep South at the time. Ras Samara (real name George Hardison) perhaps was better known as Seelie Samara, and he was a muscular African-American from Georgia. He died in 1964. 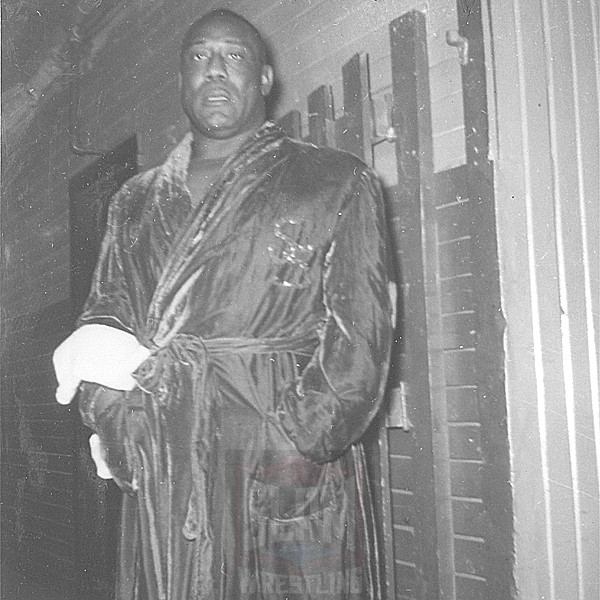 “The Chest” was Barney Bernard (misspelled on the poster; real name Bernard Charles Ostopowicz — so you can see why that wasn’t used!). As you might have guessed, he had a big chest. Bernard was a pro wrestler in the late 1930s, and then entered the service to as World War II began, and he taught physical fitness and defensive tactics to the troops. After the war, he returned to the ring. Post-wrestling, he was a golf pro, a masseuse, and did personal training. He died in May 1988.