Herb Abrams bio as wild as you thought 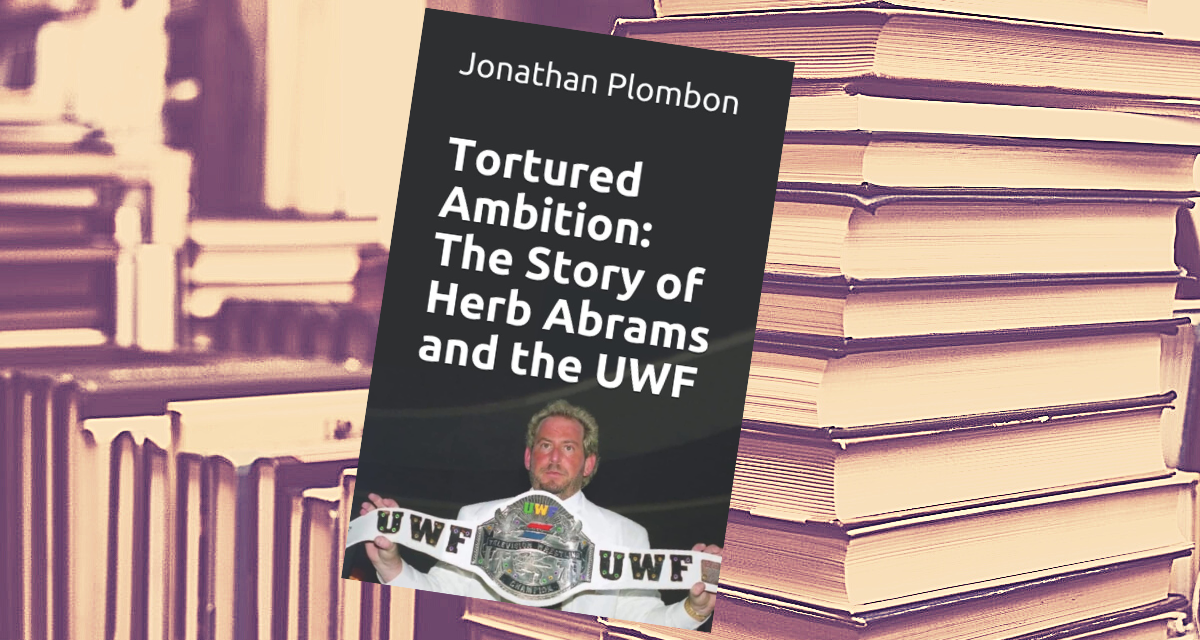 When I had heard that Herb Abrams and the trainwreck known as the Universal Wrestling Federation would be the subject of a new book, I was intrigued. Certainly, the source material was fascinating – a pint-sized promoter with dreams of becoming the next Vince McMahon; a promotion that staggered through four years of empty houses, no-shows, and completely nonsensical booking; and plenty of hookers, cocaine, and bounced checks. All the ingredients for a captivating narrative.

But I wondered if author Jonathon Plombon could bring anything new to the table. The story Abrams and the UWF has been told many times through the years. It was the subject of a comprehensive episode of Dark Side of the Ring in 2020. Were there really any new stories left to tell?

In Tortured Ambition: The Story of Herb Abrams and the UWF, Plombon delivers a well-researched, 436-page deep dive into Abrams and his baby, the UWF. He opens the book with a drug overdose – not the infamous 1996 incident that would result in Abrams’ death and become part of his lasting legacy (where Abrams was arrested naked, covered in baby oil, and chasing a prostitute with a baseball bat while coked off his gourd). Plombon begins with an episode from 1993 when authorities responded to a disturbance call at the Inn at Aspen in Colorado. They found Abrams naked and running through hallways, screaming that he had been shot. 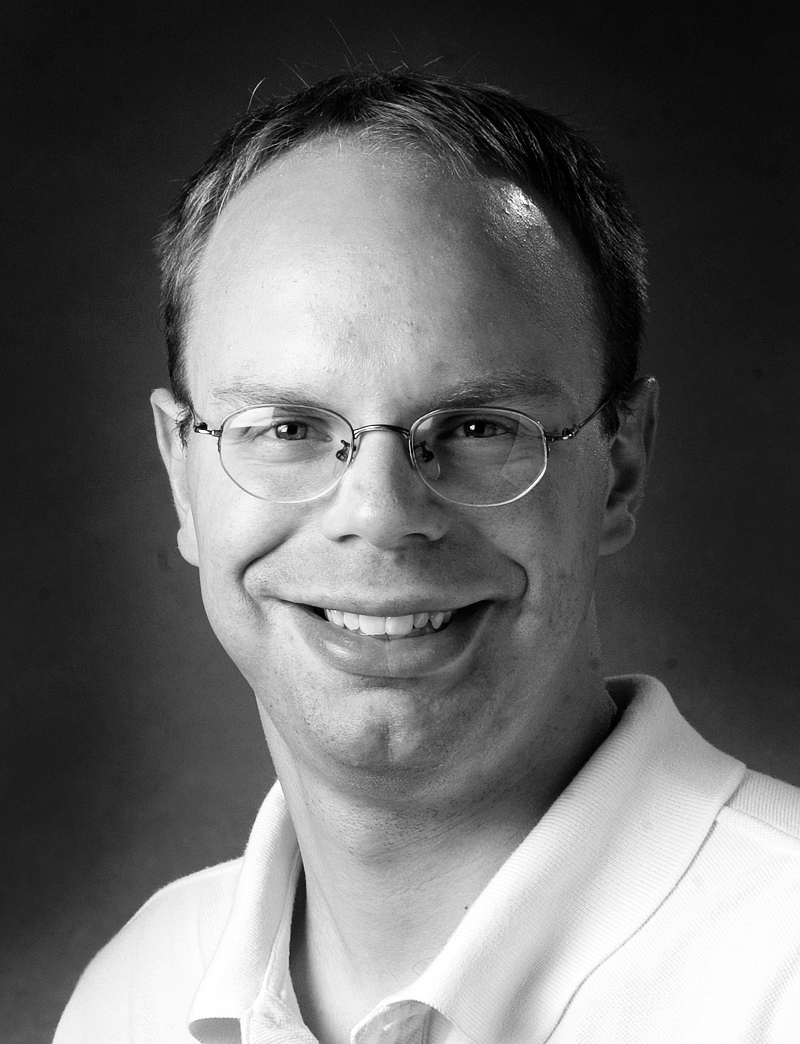 “He had destroyed the hallways,” Plombon writes. “He had pried the carpet off the floor. He had ripped the electrical outlet covers off the wall. He had seen another man in the next room with a gun aimed directly at him.”

There was never another man or a gun, but there was plenty of cocaine. The drug use had intensified his usual paranoia. He thought people were spying on him, that some antagonistic bogeyman – Vince McMahon, the mob, the federal government, someone – was after him.

Following his arrest, Abrams tried to get straight. He joined Alcoholics Anonymous. He got a sponsor. He tried to walk the straight and narrow. But just two and a half years later, he would be dead at just 41 years old.

Abrams was the proverbial “money mark.” An undersized Jew from New York City, he made his money running a plus-sized women’s clothing boutique. He was never an athlete as a boy, but he idolized pro wrestlers like Bruno Sammartino. His favorite cartoon was Popeye. He admired power. And though he would never become a strongman like Sammartino (or Popeye), he sought power by being the one in charge. He wanted to be the boss. And if he was the boss, then those big-name superstar wrestlers he admired so much might respect him. He wanted to be one of “the boys.” He wanted the rock-and-roll wrestling lifestyle of sex, drugs, and powerslams.

The UWF gave Abrams the opportunity to live out his childhood fantasies and run his own wrestling promotion, despite having no real understanding of the wrestling business, wrestling psychology, booking, or literally any other aspect of the game. He opened up his checkbook and signed Sammartino and Captain Lou Albano as announcers, capitalizing on the fact that both were on the outs with McMahon. “Dr. Death” Steve Williams, B. Brian Blair, Paul Orndorff, Dan Spivey, and Bob Orton Jr. were some of his first stars, all of whom had been on the national stage a few years prior to the UWF’s grand opening in 1990. He even landed Andre the Giant for a pair of non-wrestling appearances, which was noteworthy given Andre’s loyalty to McMahon.

Abrams was boasting to anyone who would listen that the UWF was going to be the hottest promotion in wrestling, but it was hard to take his hype seriously when he also claimed that Bruiser Brody and Adrian Adonis were coming in as his bookers (both had died two years earlier).

From that foot-in the-mouth moment at John Arezzi’s convention in 1990 to the company’s one-and-only pay-per-view in 1991 to the financially disastrous Blackjack Brawl at the MGM Grand in 1994, Plombon encyclopedically chronicles the baffling history of the UWF. He gives a segment-by-segment breakdown of the UWF’s Fury Hour television show for the program’s one-year run. While interesting, this type of summary could become tedious, but Plombon nicely breaks up the reviews with quotes from wrestlers and executives involved, looking back years later. He interviewed more than 50 people for the book, from Abrams’ business partners and former girlfriend to wrestlers who stopped in the UWF for a cup of coffee. The skillful mix of interview content with recaps makes it an enjoyable, fast-paced read.

The interviews are occasionally contradictory, which is to be expected when multiple people are asked to remember events that occurred three decades earlier. Plombon acknowledges these contradictions when they occur and provides additional information where he is able.

Plombon also makes a point to provide a paragraph or two about every wrestler as he introduces them. This provides additional context and makes the book more accessible to readers who may not be familiar with names like “Battle Kat” Brady Boone, Jack Armstrong, or The Blackhearts.

Tortured Ambition does a good job of humanizing the self-proclaimed “Mr. Electricity,” who is unfortunately more remembered for the bizarre circumstances of his death than anything he accomplished in life. Friends speak about Abrams’ generosity and compassion, and his unabashed, absolute love for professional wrestling. But Plombon also doesn’t shy away from Abrams’ infidelities and the many wrestlers, venues, partners, and vendors Abrams stiffed on checks, or the time he allegedly stole his sister’s Social Security number and opened up credit cards in her name, destroying her credit. Abrams was a complex person and Tortured Ambition conveys that complexity.

There are a few typos that went uncaught and some minor formatting issues, but Plombon has delivered a fair and balanced look at one of wrestling’s most enigmatic personalities and the comprehensive final word on the turbulent history of the Universal Wrestling Federation. It clearly is a labor of love (he said as much in a guest column) – it must be for anyone to sit through that much UWF TV programming and try to make sense of it, particularly as the train was coming off the rails in 1993 and 1994.

On TV, the UWF was so unorthodox and bizarre that it became a captivating watch; just go down the rabbit hole on YouTube and you’ll see what I mean. Tortured Ambition is just as captivating a read, but for an entirely different reason. It expertly chronicles the madness of Herb Abrams and the dysfunctional wrestling company he created, and it’s a terrific ride.

EDITOR’S NOTE: Jonathan Plombon has contributed to SlamWrestling.net in the past.