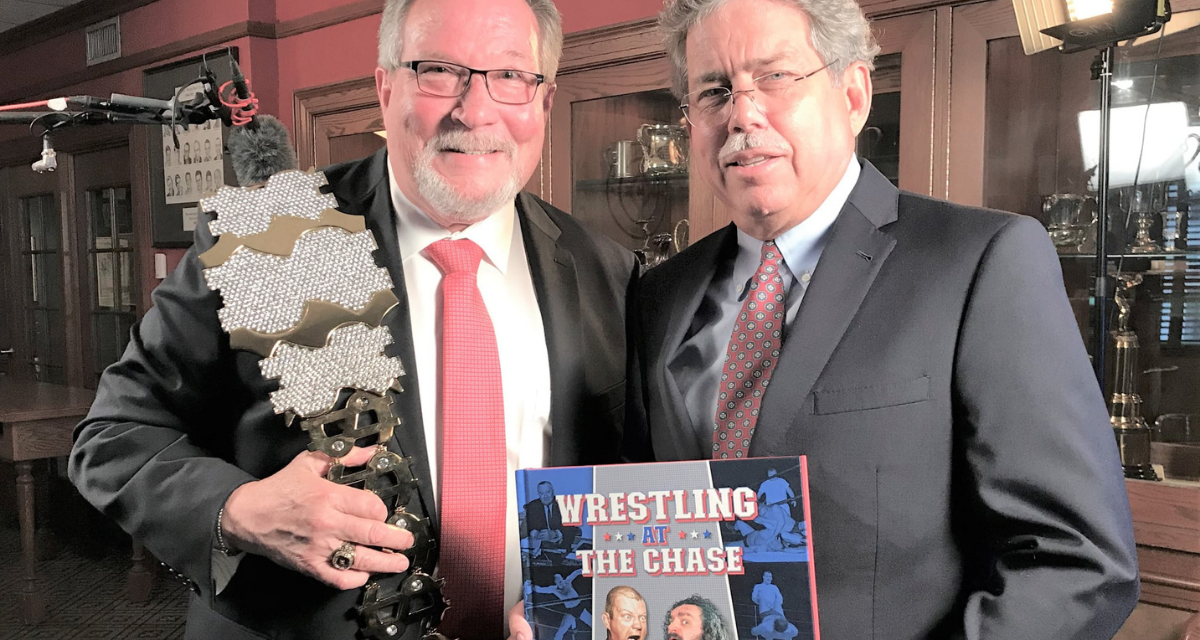 Growing up, Ed Wheatley spent Saturday nights with his grandmother, drinking root beer floats and watching Wrestling at the Chase.

“You watched it for the nonsense, you watched it for the athleticism,” Wheatley said of the St. Louis-based program that ran from 1959 to 1983 and saw everyday fans alongside people dressed to the nines – men in tuxedos and women donning fancy evening gowns and long gloves, in the ballroom of the Chase Park Plaza Hotel. 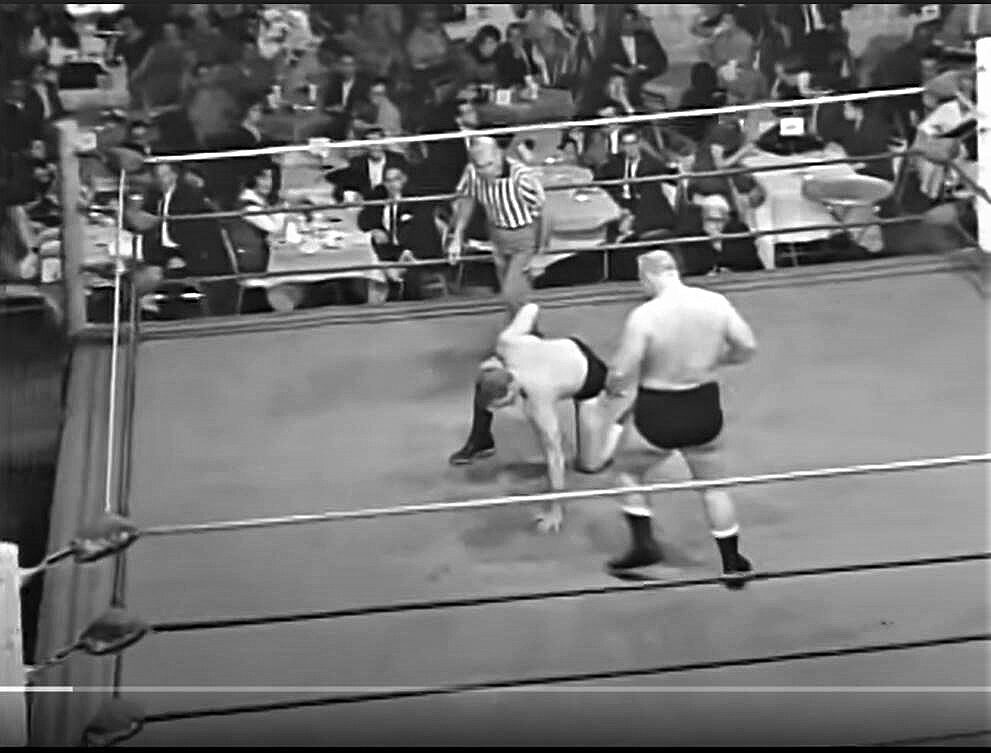 Fans dressed up for Wrestling at the Chase.

His story is reminiscent of those that fill the pages of his recently released coffee-table book, Wrestling at the Chase, that chronicles the brainchild of promoter Sam Muchnick.

“There are no bigger memories that I have ever experienced than the people’s personal experience of Wrestling at the Chase,” Wheatley said.

Former Wrestling at the Chase announcer Larry Matysik, who died in 2018, always wanted to publish a coffee-table book on the show, according to Wheatley, who began the project amid the COVID-19 pandemic. Initially, Wheatley said, he was concerned about obtaining pictures.

But Muchnick gave his archives to Matysik, who then made them available to St. Louis-area promoter Herb Simmons. 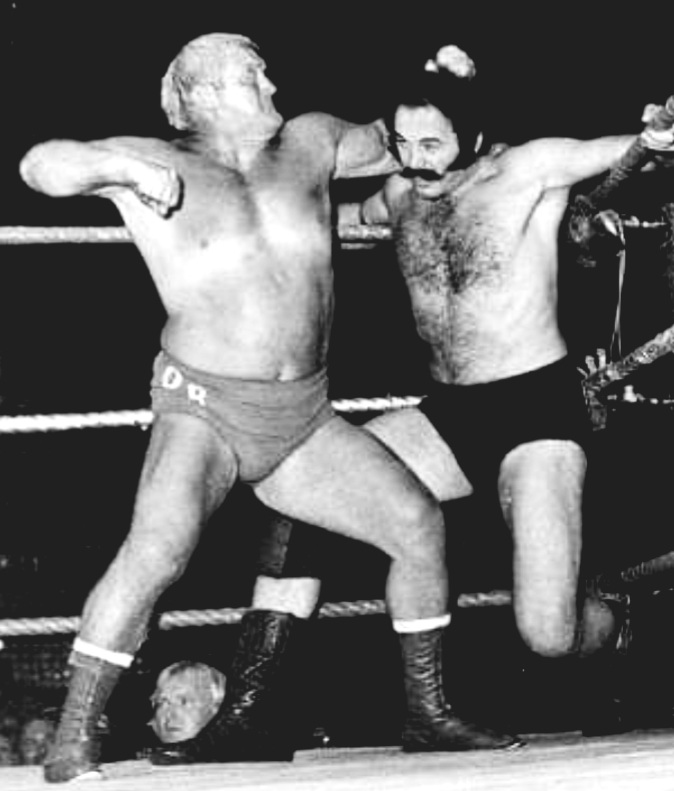 Plus, several key players from the program’s heyday played a role in bringing Matysik’s dream to life – from Bob Costas and the Garagiola family to Ted Koplar and his sons; and the Matysik and Muchnick families.

“Once people find out you’re working on a project, you get lots of calls and people wanting to show me this, show me that,” Wheatley said. “Whether baseball or Wrestling at the Chase, it’s about memories.”

In his approach to the picture-and-vignette-style book, Wheatley said the featured images and advertisements tell stories and bring back memories.

“The placards of Frank Sinatra and Rosemary Clooney when they performed at the Chase in the book… It’s the memories, show ticket stubs… I can’t tell you how many people come to me [and say they’re] in shots at Wrestling at the Chase, or this was their friend there,” Wheatley said.

Wheatley began working on the book in April 2020 alongside Simmons. The Wrestling at the Chase torch, so to speak, was passed from Muchnick to Matysik and now, Wheatley said, to Simmons.

“I think the partnership that Herb and I have put together as we go out at wrestling events, you see that love. And you’re keeping this legacy alive. Last week, we had over 400 people at a sold-out Missouri Athletic Club rockin’ and rolling,” Wheatley told SlamWrestling.net during an interview in October. 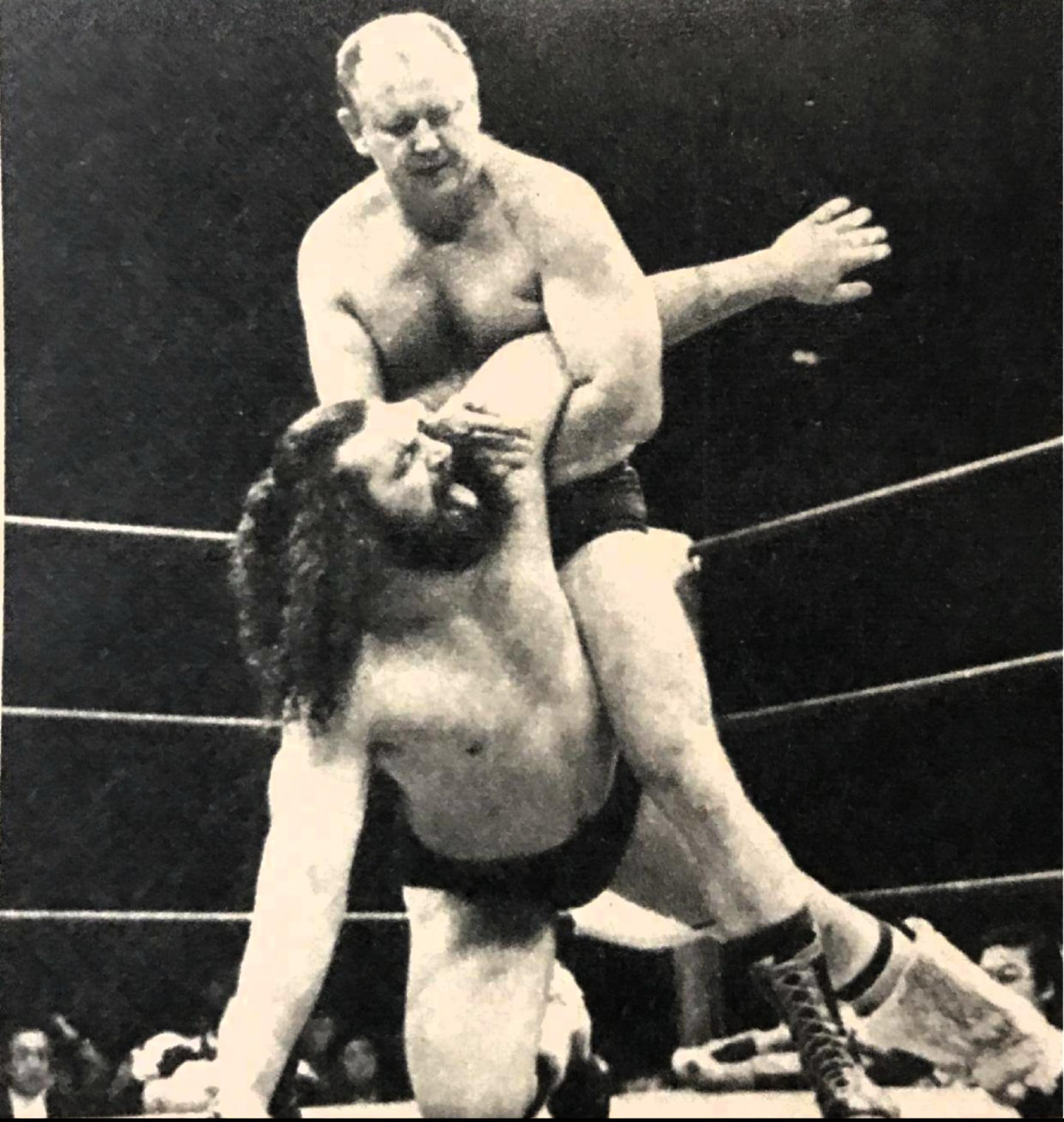 Matysik’s book, Wrestling at the Chase: The Inside Story of Sam Muchnick and the Legends of Professional Wrestling, published in 2005, takes a different approach from what Wheatley aimed to accomplish.

“I think Larry’s was personal stories and memories that interacted,” Wheatley said. “He wasn’t telling a historical perspective.”

Continuing the legacy, the St. Louis PBS station also got on board to create a documentary related to the book that is expected to debut in spring 2022. The likes of Baron von Raschke, Bob Orton and Jerry Brisco already have been interviewed.

But whether on film or on the page, Wheatley’s goal from the start, much like the time spent with his grandmother, was to keep memories of St. Louis’ golden era alive. 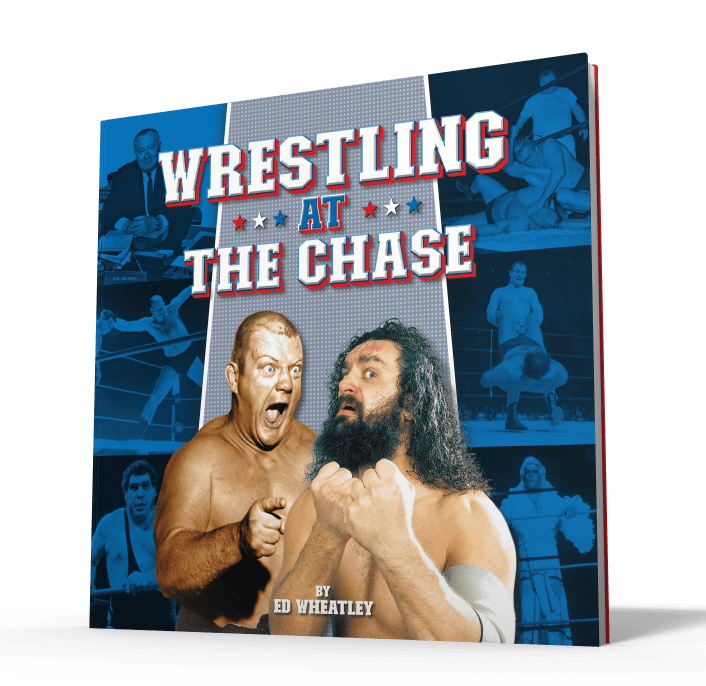 To purchase the book or to attend a meet-and-greet with Wheatley, visit the Wrestling at the Chase book website.