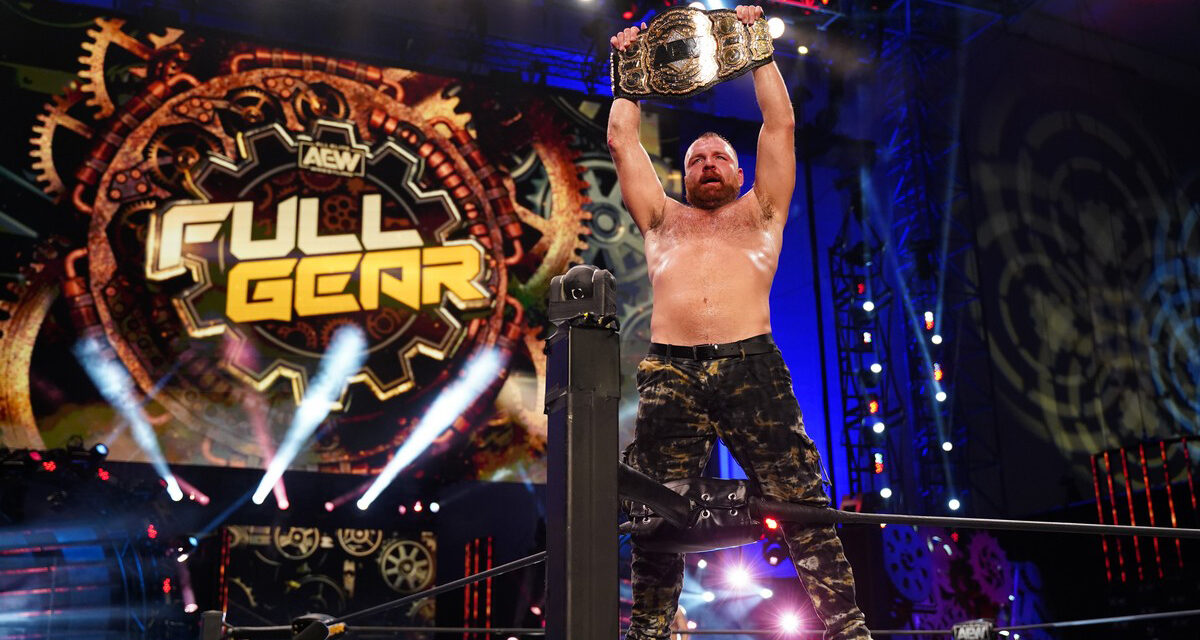 The president, and CEO of AEW, Tony Khan, may have accidentally leaked the line-up for the Full Gear pay-per-view.

In the Associated Press photo that first began circulating on Twitter, Khan can be seen at a Jacksonville Jaguars football game with a notebook in his hand.

What appears to be the preliminary line-up for the upcoming Full Gear pay-per-view is written in the notebook and visible to the camera.

The line-up itself appears to read:

Was AEW’s head honcho caught with his pants down or was the leak a deliberate publicity stunt? Stay tuned.

Full Gear is set to take place on November 13, 2021 at the Target Center in Minneapolis, Minnesota.